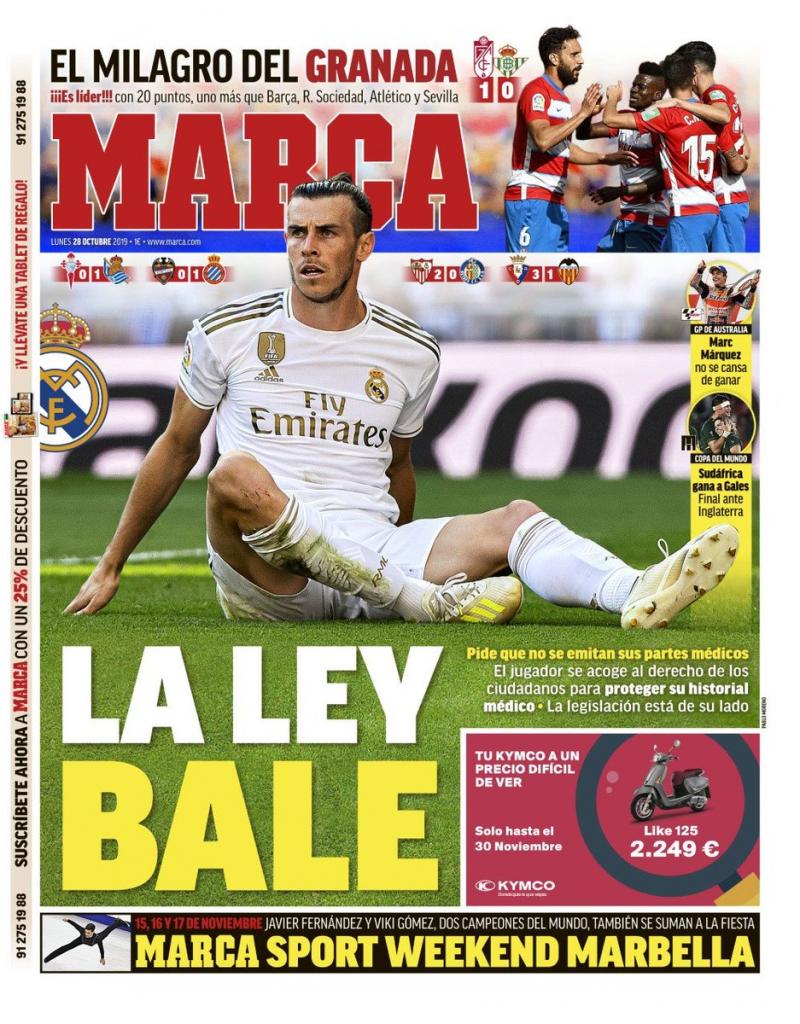 The miracle of Granada 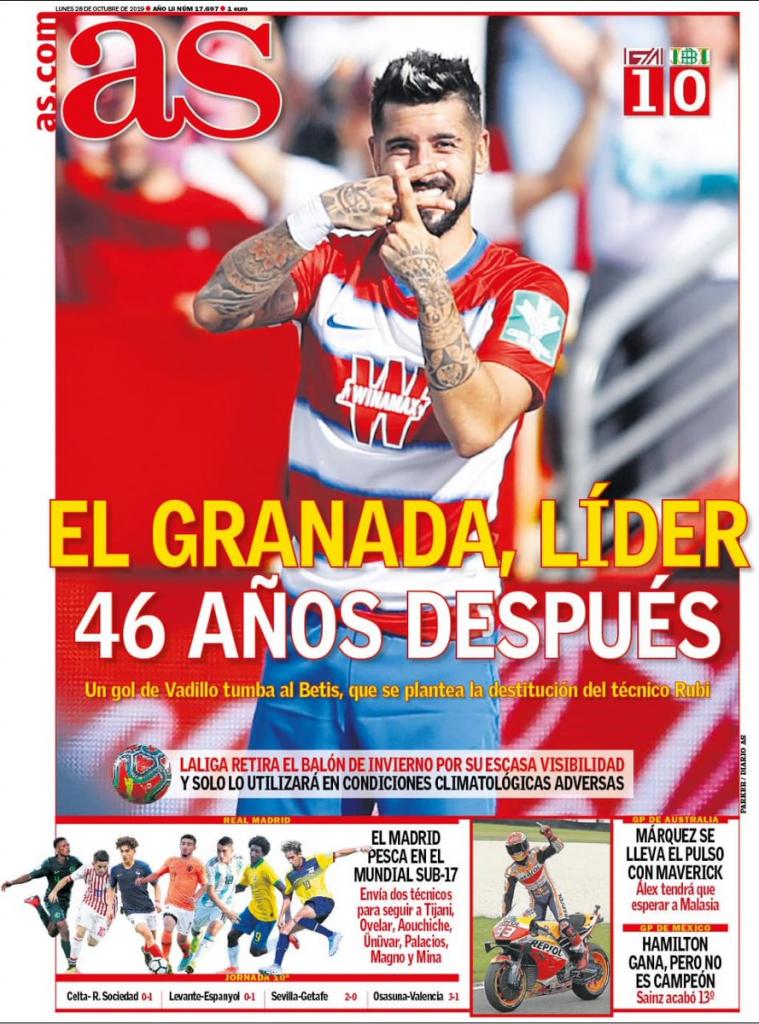 Vadillo's goal beats Betis, which will lead to Rubi dismissal

La Liga removes its winter ball due to poor visibility

Madrid fishing in the Under-17 tournament 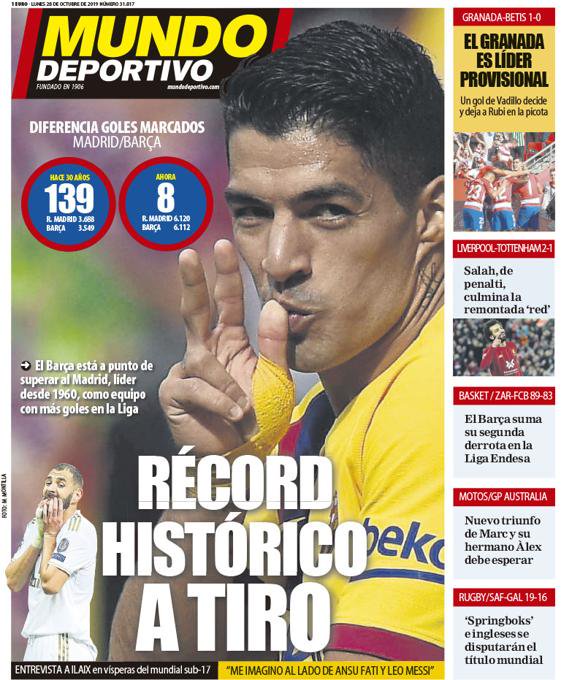