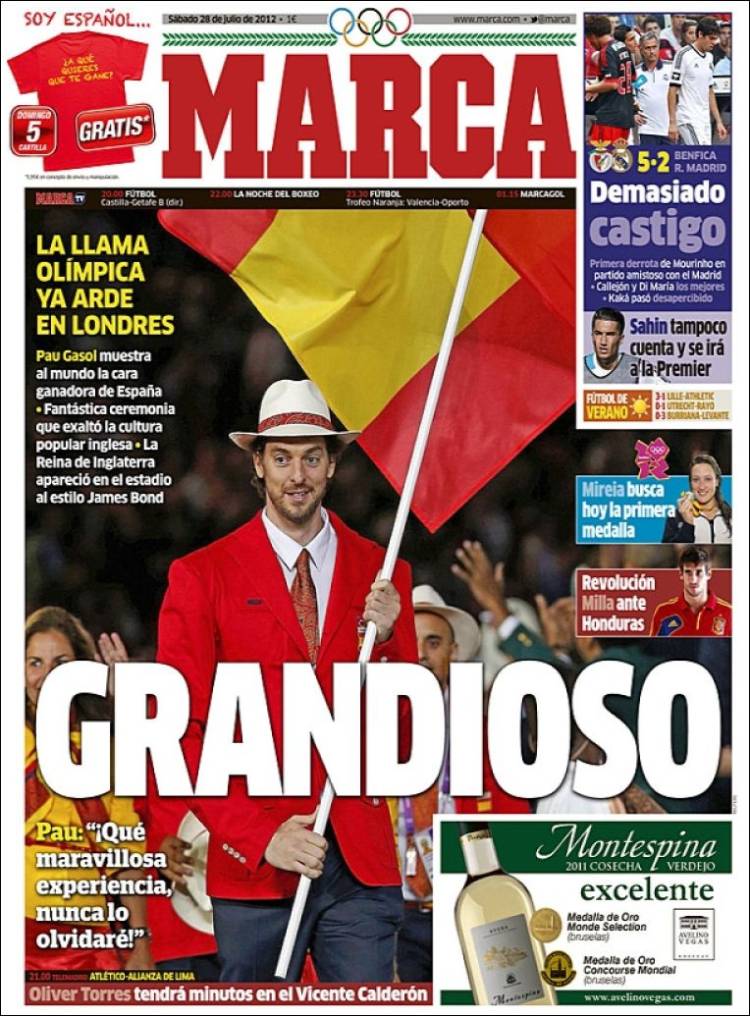 Too much punishment: Benfica 5 Real Madrid 2

Mourinho's first defeat in a friendly with Madrid

Sahin not wanted and he will go to the Premier League

Oliver Torres will get minutes in the Vicente Calderon 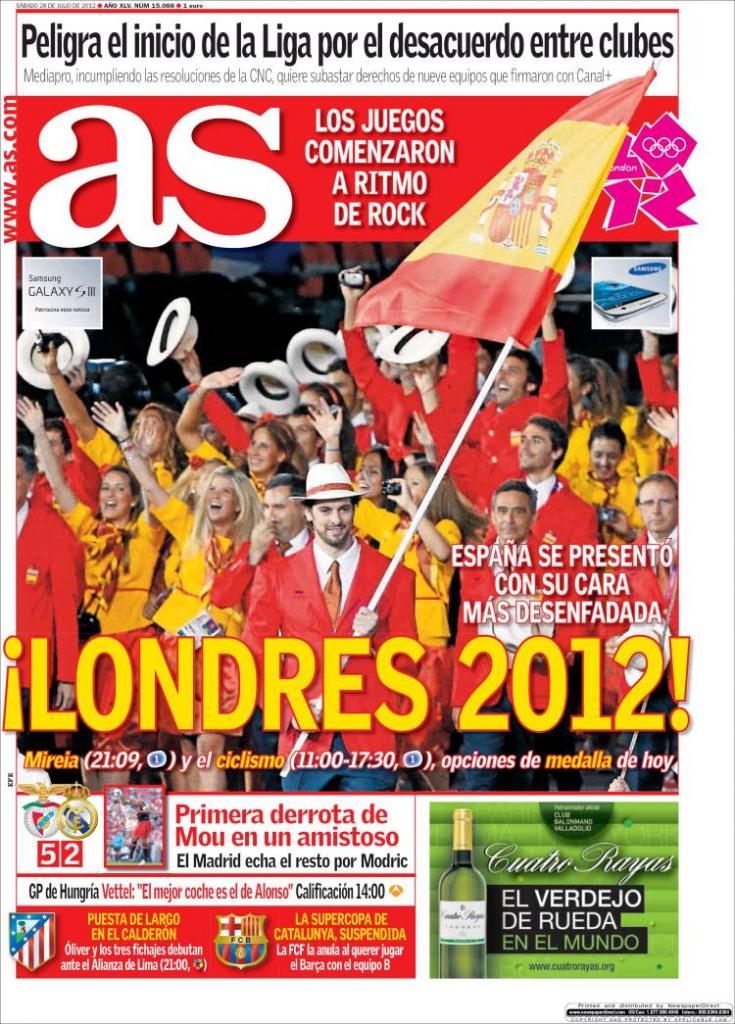 La Liga start in danger due to disagreements between clubs

Mediapro, having failed to complete the resolutions with the CNC, want to auction the rights of the nine teams that signed with Canal +

First defeat for Mou in a friendly

Madrid go all out for Modric

Audition in the Calderon: Oliver and the three new signings will make their debuts against Alianza Lima

The Supercopa de Catalunya suspended: the FCF call it off after Barca planned to play their second team 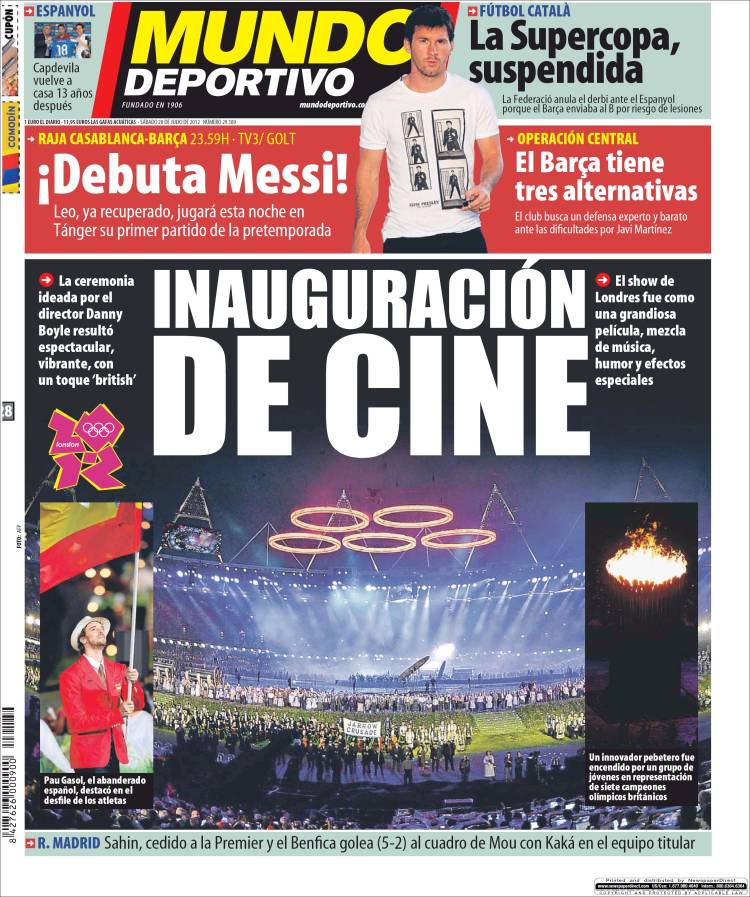 The club are looking for an expert, cheap centre-back after running into difficulties with Javi Martinez

Messi debut! Leo, now recovered, will play his first pre-season game in the friendly in Tangiers