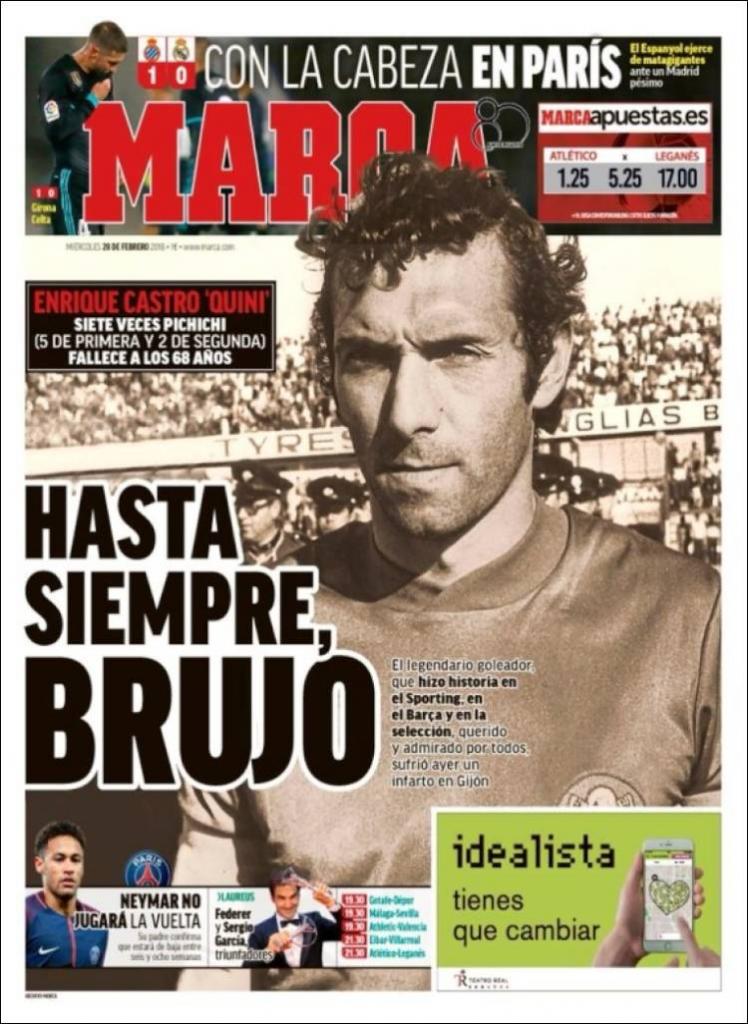 Death of 68-year-old Quini, made history with Sporting Gijon and Barcelona, admired by all

With their heads in Paris - negative Madrid lose at Espanyol 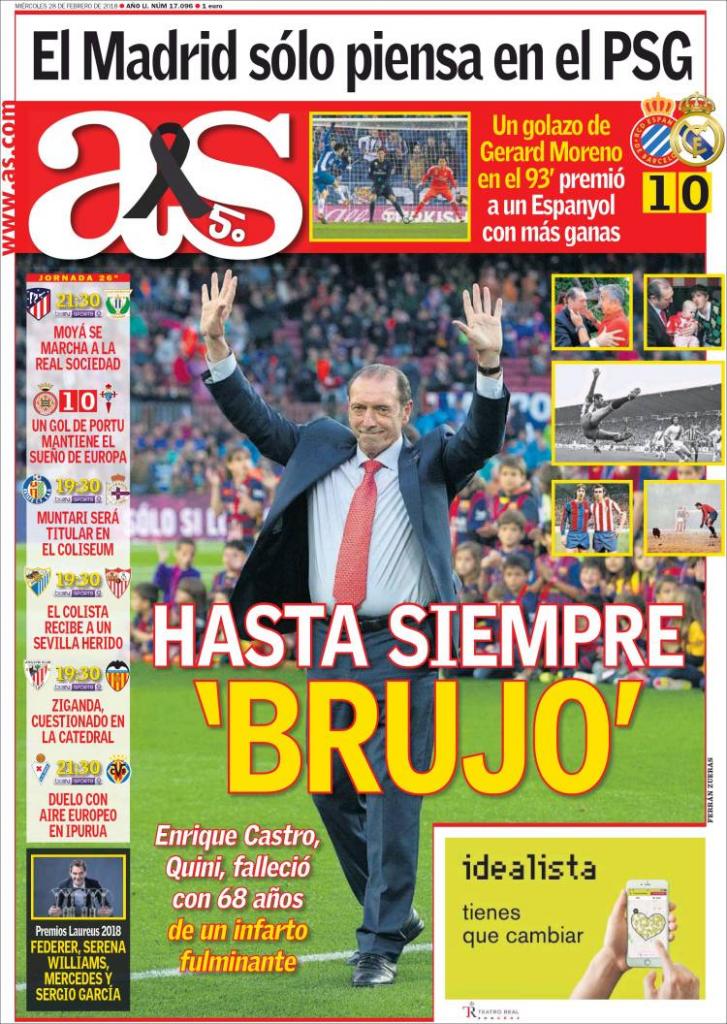 Madrid only think of PSG 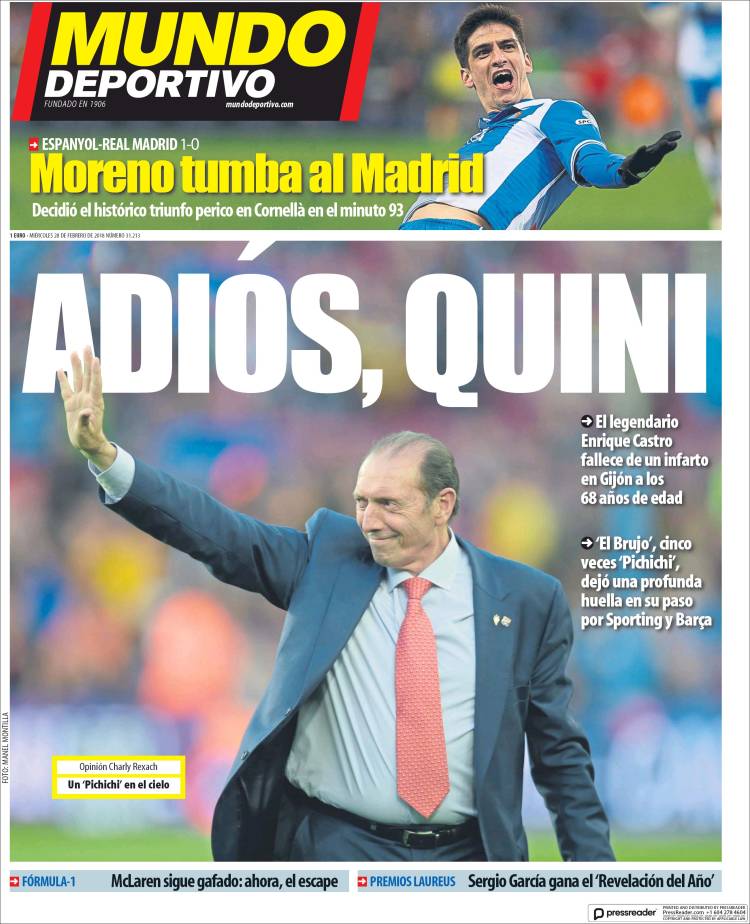