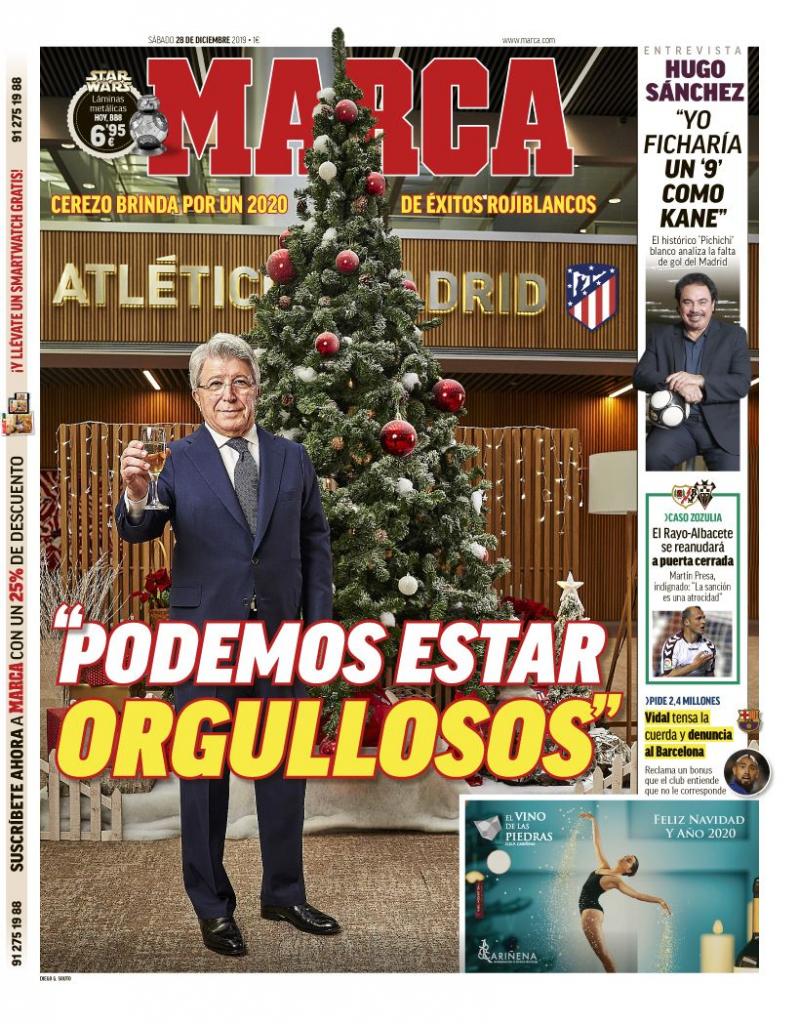 REAL MADRID: Hugo Sanchez, "I would sign a 9 like Harry Kane" - The former Real Madrid Pichichi winner analyses the club's issues in front of goal, and recommends a move for the Tottenham man. 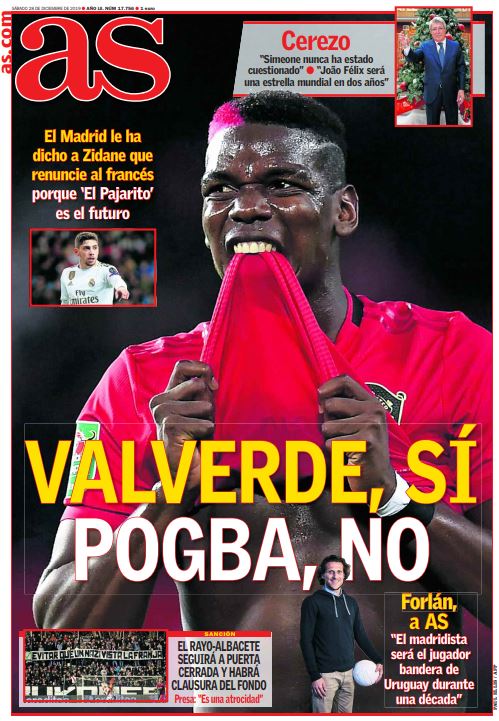 REAL MADRID: VALVERDE YES, POGBA NO - The club have told Zinedine Zidane to forget about singing the French international Paul Pogba, because Federico Valverde is the future of the club's midfield. 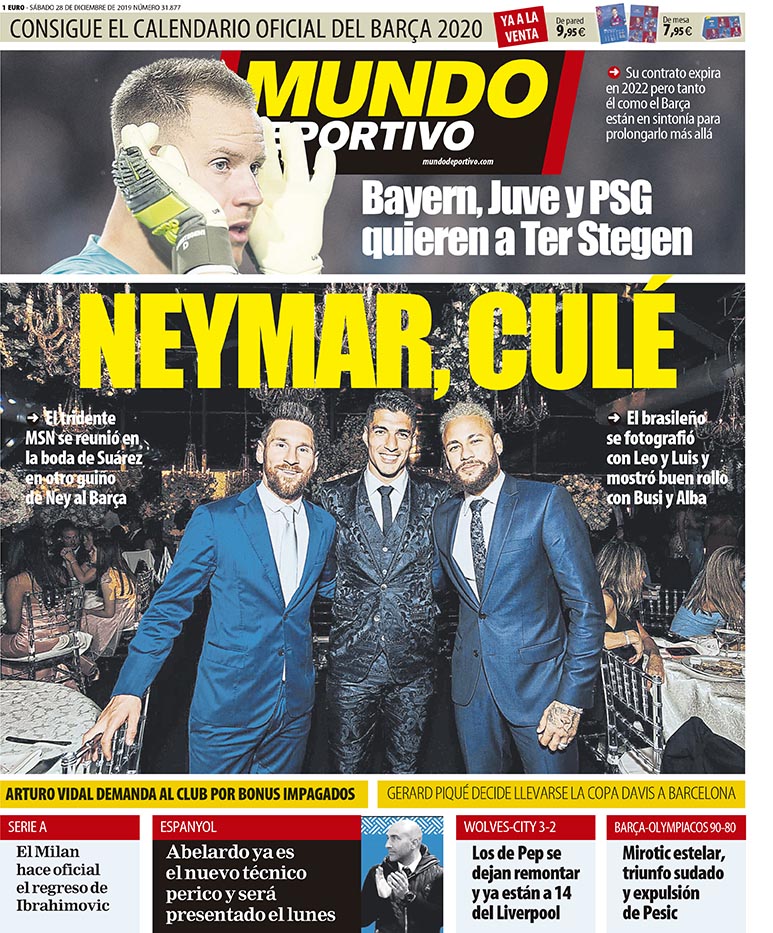 BARCELONA: NEYMAR, CULE - Lionel Messi, Luis Suarez and Neymar reunited during the Uruguayan international's wedding, in what some have considered a positive gesture from the Brazilian to the Catalonian club.