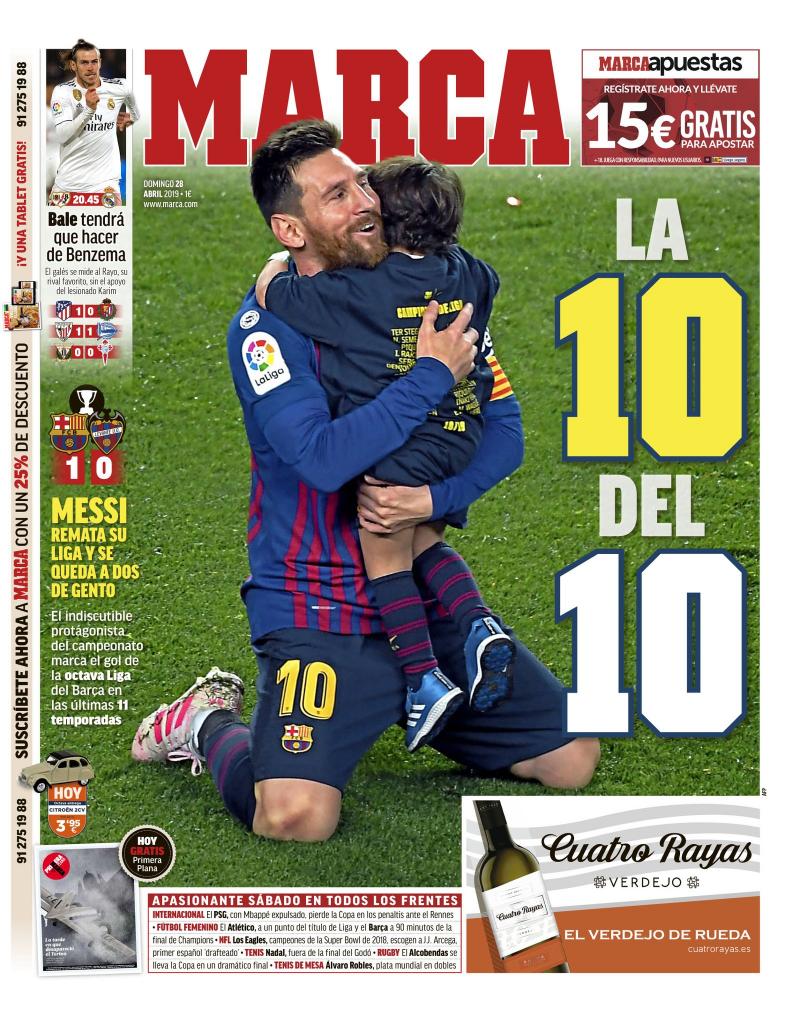 REAL MADRID: Bale to fill Benzema's role - The Welshman will lead the Real attack in the absence of Benzema, against Rayo Vallecano tomorrow, a side he has scored more La Liga goals against than any other side. 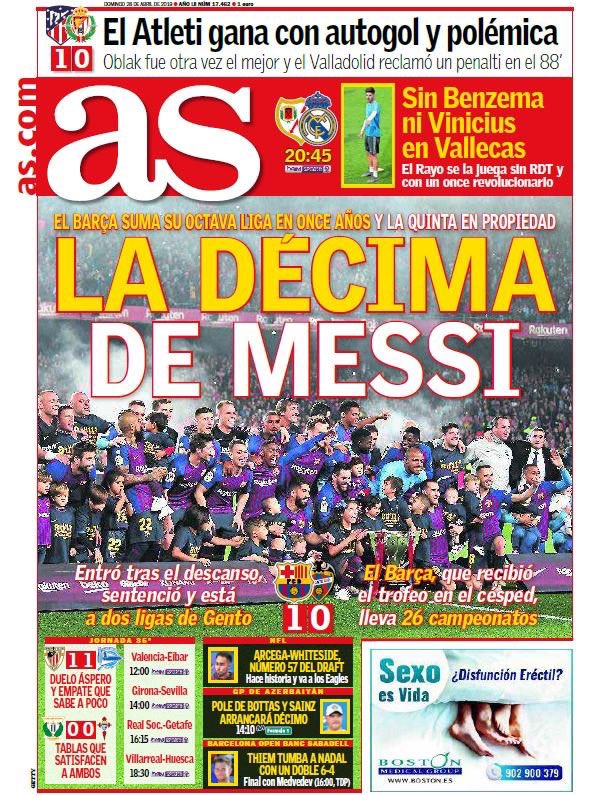 BARCELONA: THE TENTH FOR MESSI - Barcelona win their eighth La Liga title in 11 seasons, with Messi picking up his tenth medal.

REAL MADRID: No Benzema and Vinicius for the trip to Rayo Vallecano, and Raul de Tomas will be missing for the hosts after Real Madrid refused to amend his loan. 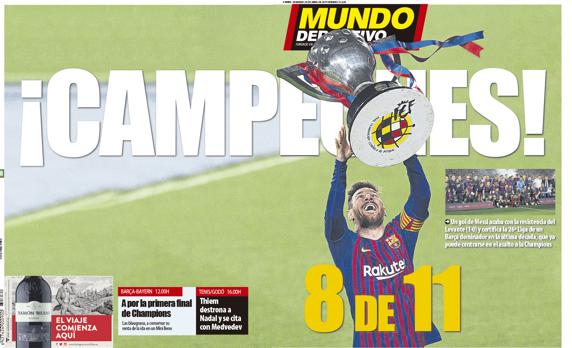 BARCELONA: CHAMPIONS/8 FROM 11 FOR BARCELONA - Lionel Messi came off the bench to secure a 1-0 win over Levante to seal the title, with the Catalans now turning their attention to the Champions League.