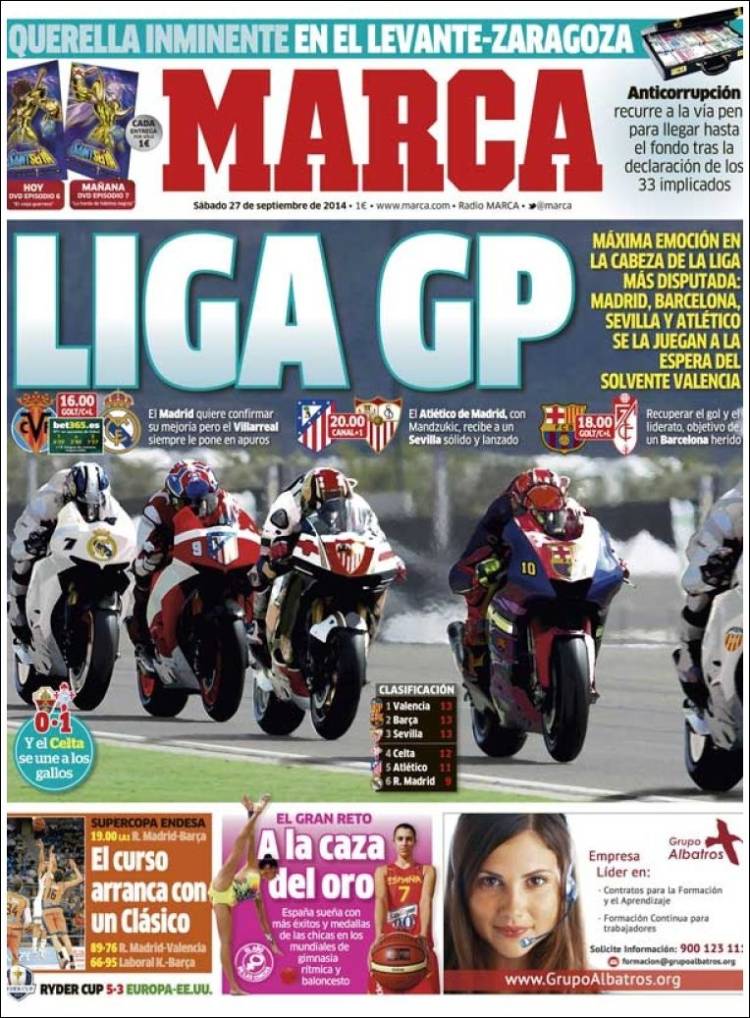 Maximum emotion at the top of a most disputed La Liga

Atletico Madrid, with Mandzukic, receive a sound and confident Sevilla

To recover their goalscoring touch and the leadership: the aim of a wounded Barcelona

Imminent charges in the Levante-Zaragoza case 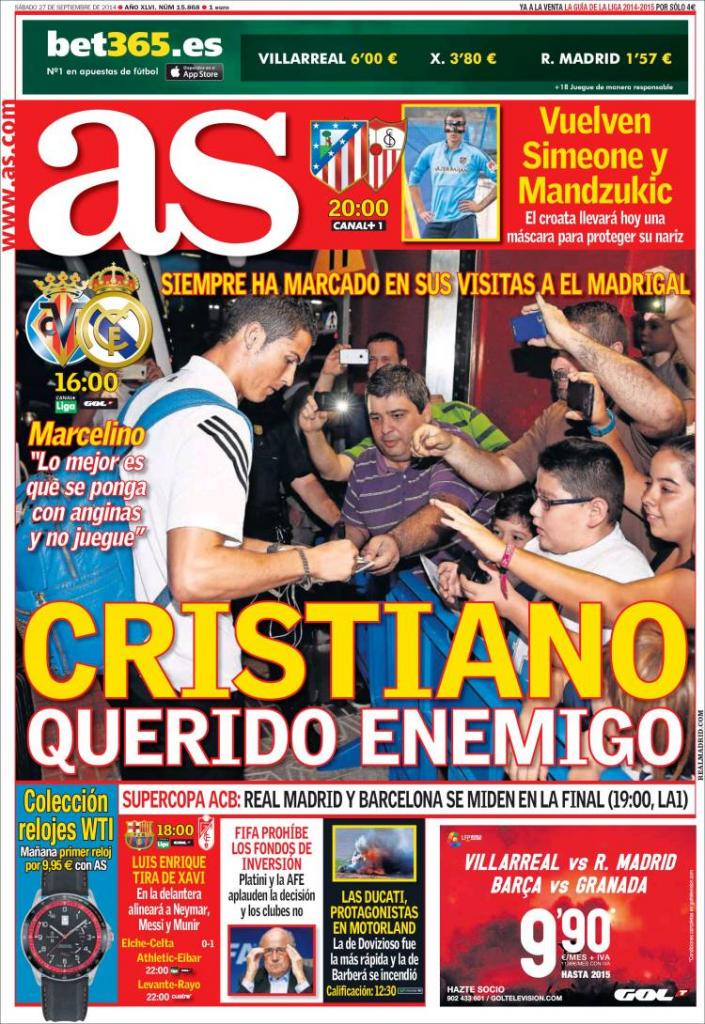 He has always scored on his visits to El Madrigal

Marcelino: “The best thing would be for him to get a sore throat so he doesn’t play”

The Croatian will wear a mask today to protect his nose

He will select Neymar, Messi and Munir in attack 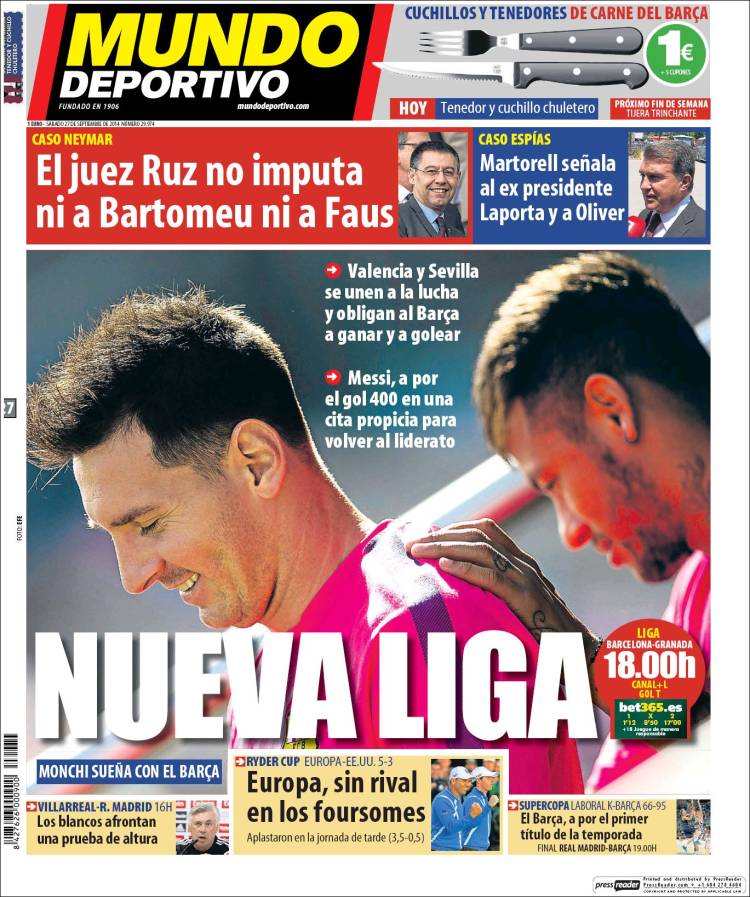 Valencia and Sevilla joins forces in the fight, so Barca have to win and score goals