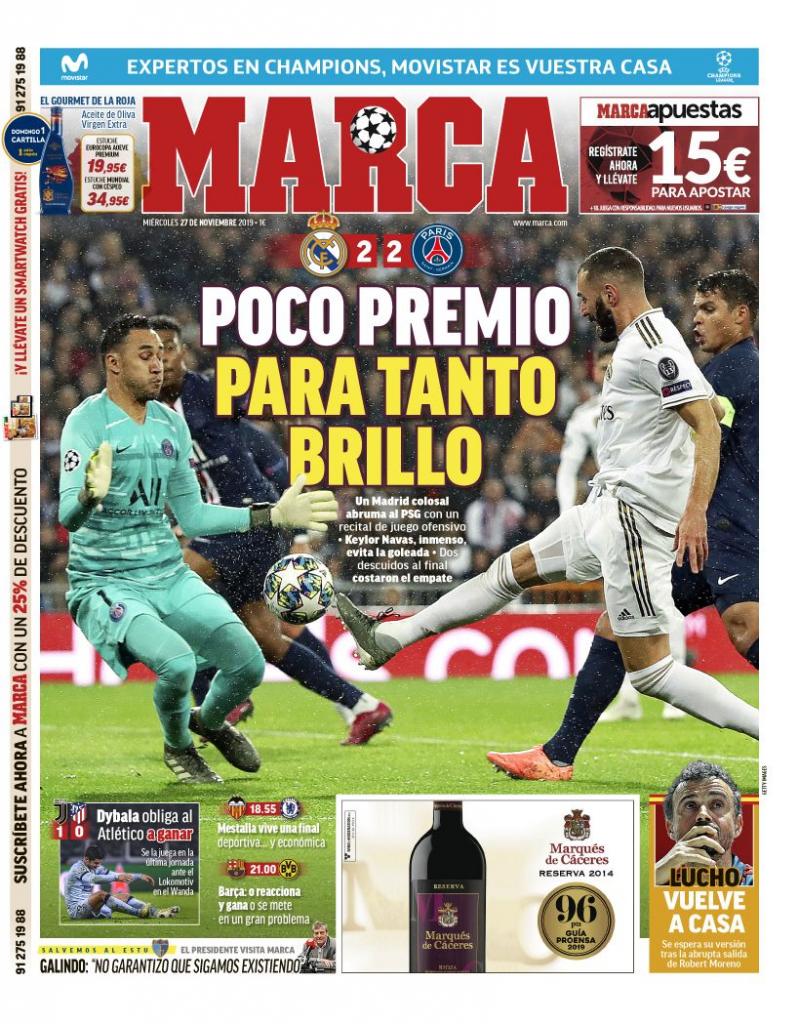 Little reward for so much promise

Mestalla lives a sporting final...and an economic one

Barca - react and win or face a big problem 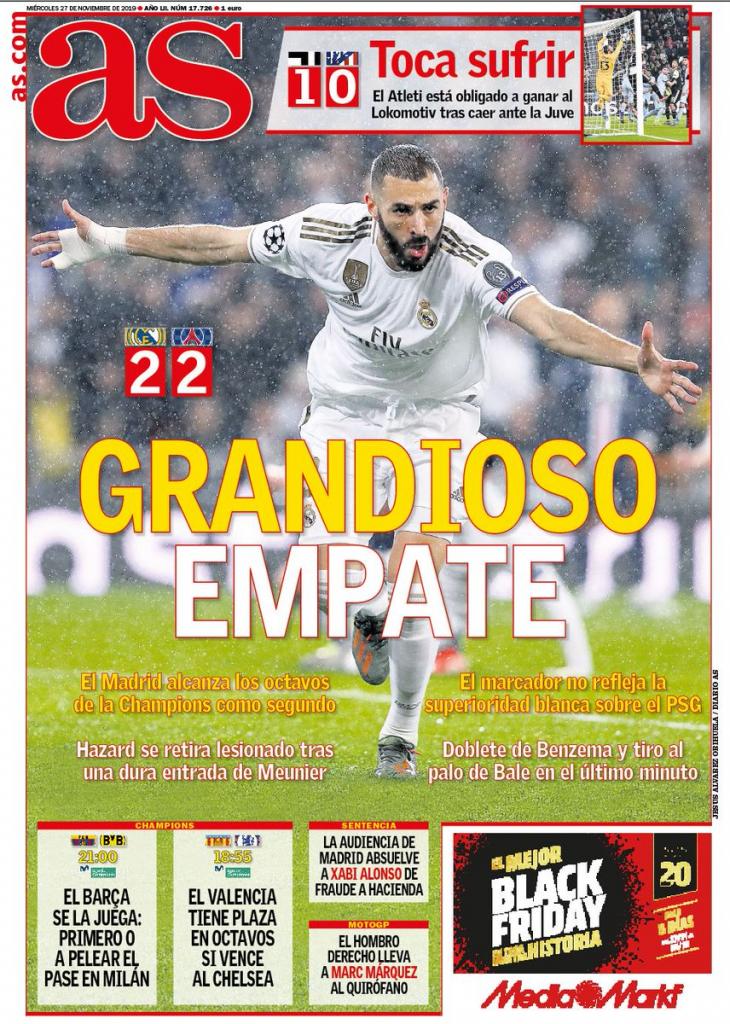 Barca - qualifying in first or leaving it all to Milan

Valencia go through to last 16 if they beat Chelsea 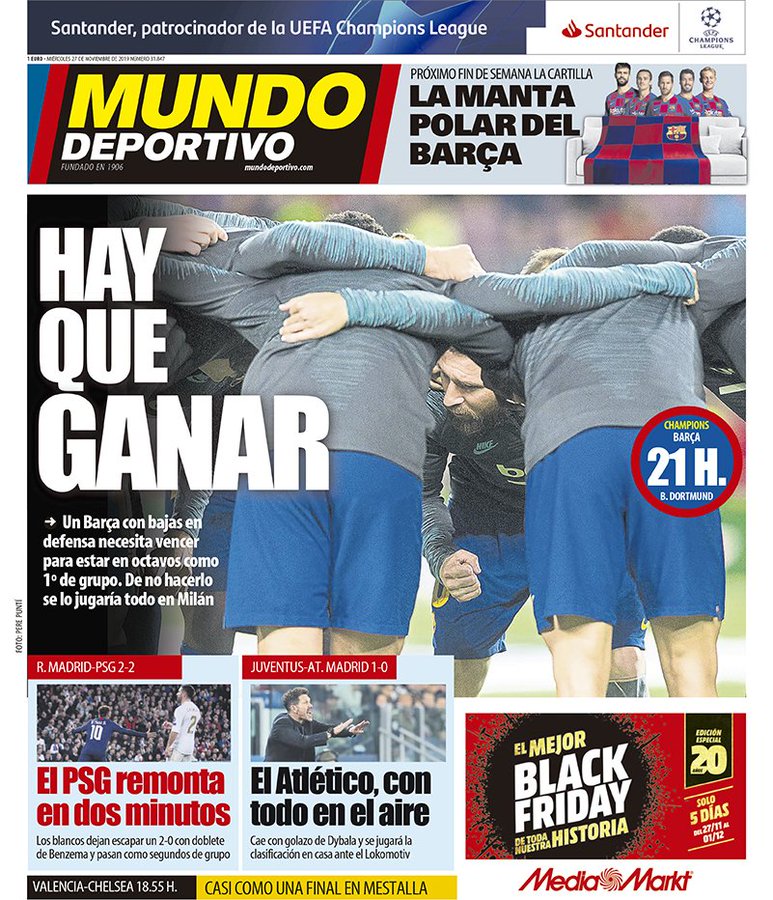 We have to win

With defensive injuries, Barca aim to be first in the group and if they don't progress here, it all rests on Milan

Atleti, with everything in the air