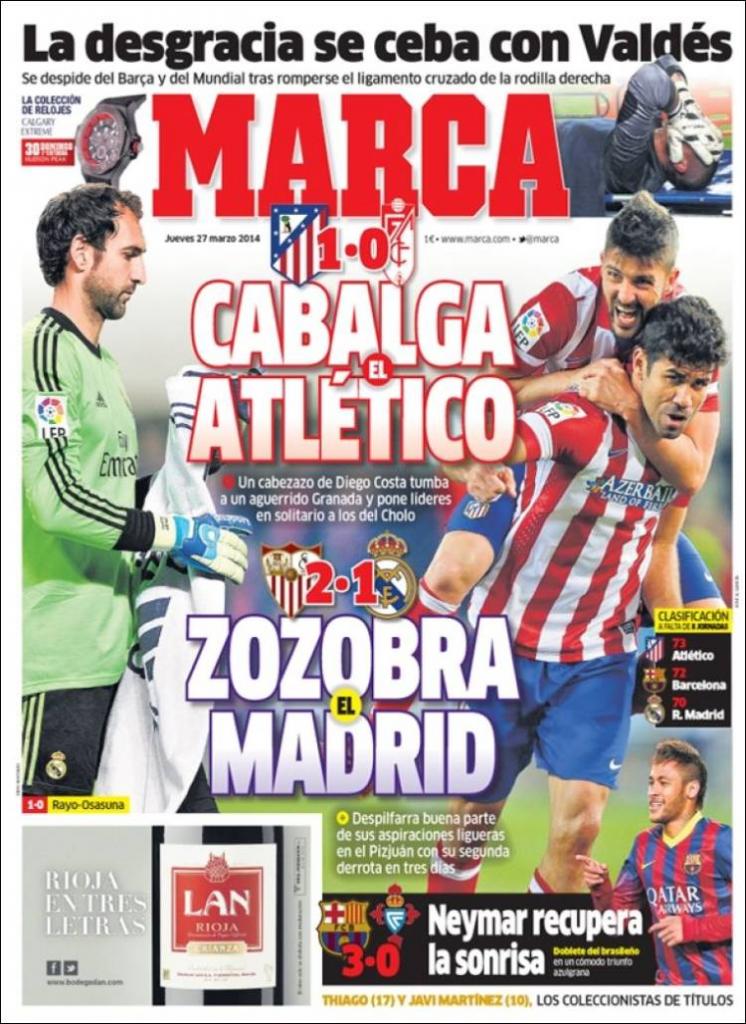 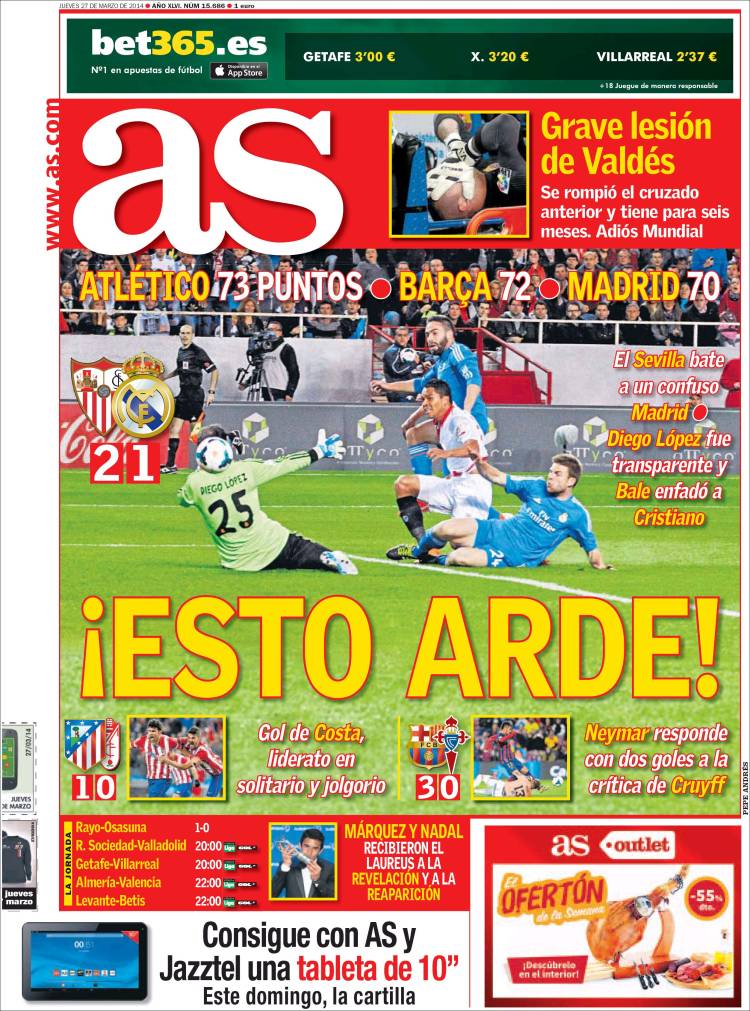 Diego Lopez was transparent and Bale was enraged at Cristiano

He breaks his anterior crucial ligament and is out for six months. Goodbye World Cup 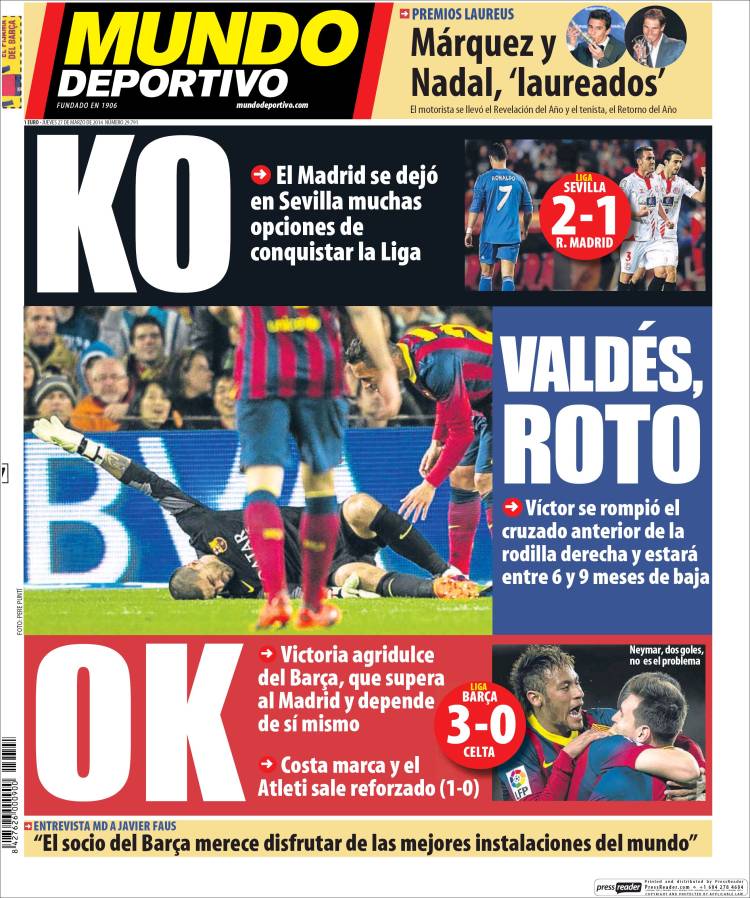 Madrid lose some of their title hopes in Sevilla

Interview with Javier Faus: “Barca members deserve to enjoy the best facilities in the world”