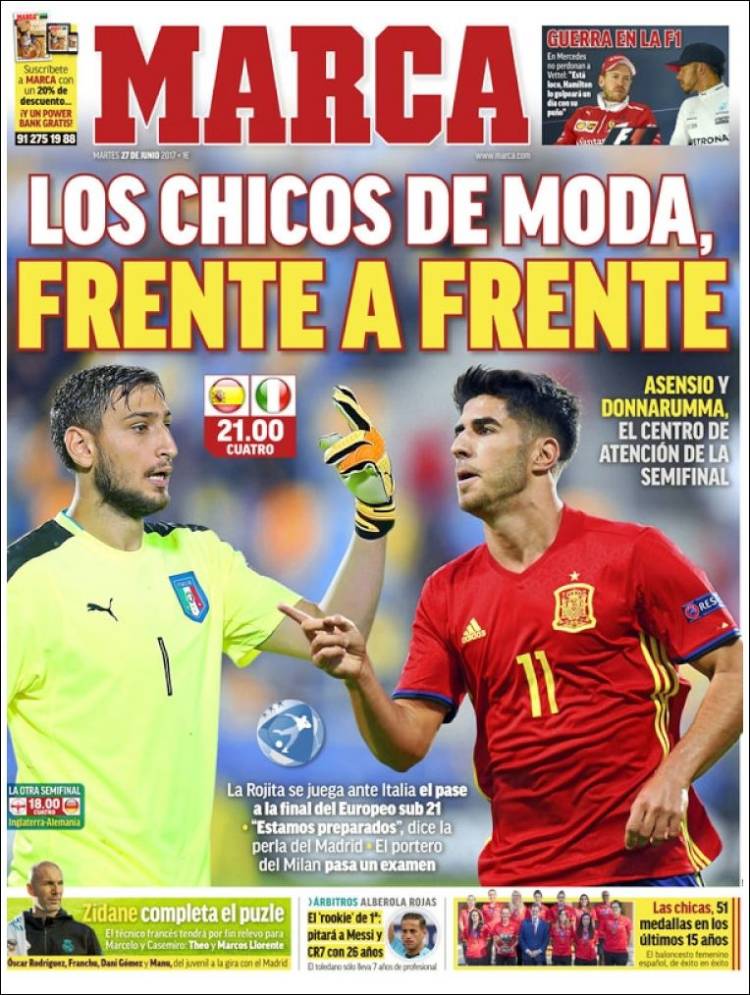 Boys of the world, face to face

Asensio and Donnarumma, centre of attention for the semi final 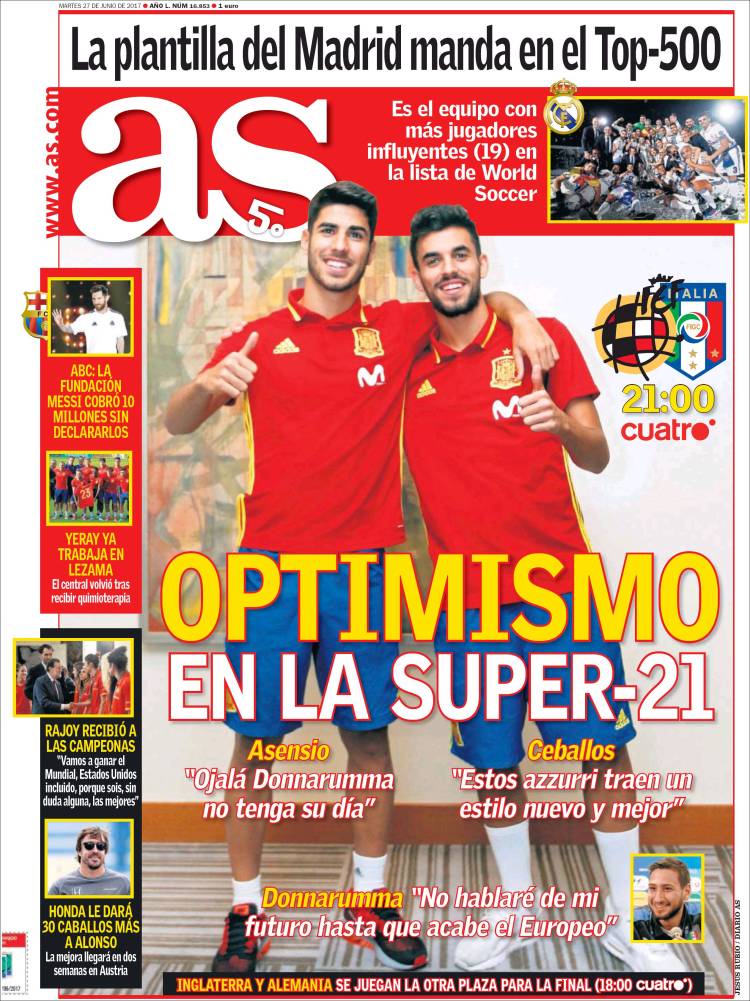 Optimism for the Under 21s

Asensio: Hopefully it's not Donnarumma's day, Ceballos: This Italy team bring a new and better style

Donnarumma: I won't talk about my future when in this European competition

England and Germany to play for other final place 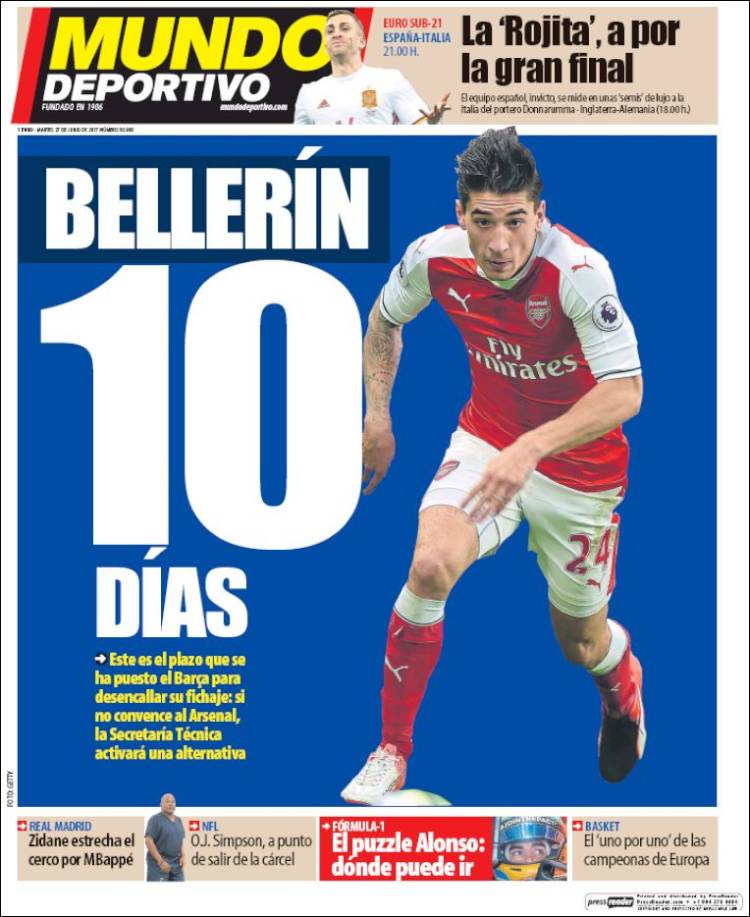 After this cut off point, Barcelona will seek an alternative signing