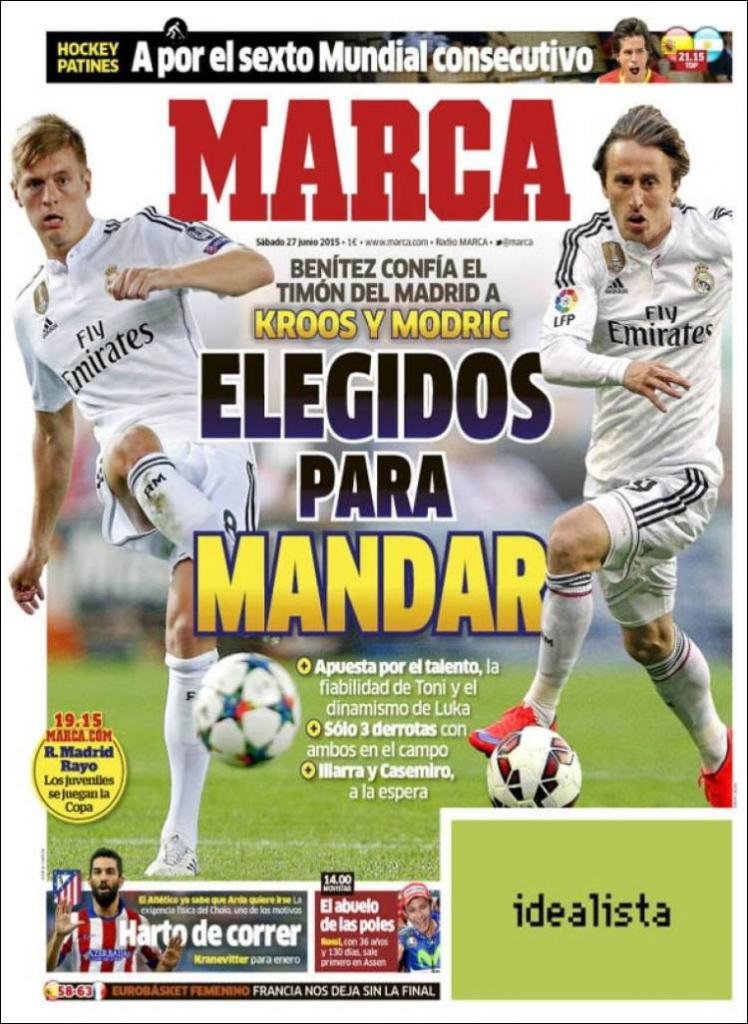 Gambling on their talent, reliability and dynamism

Only three defeats when both are on the pitch

Ilarra and Casemiro waiting in the wings

Cholo’s physical demands are one reason 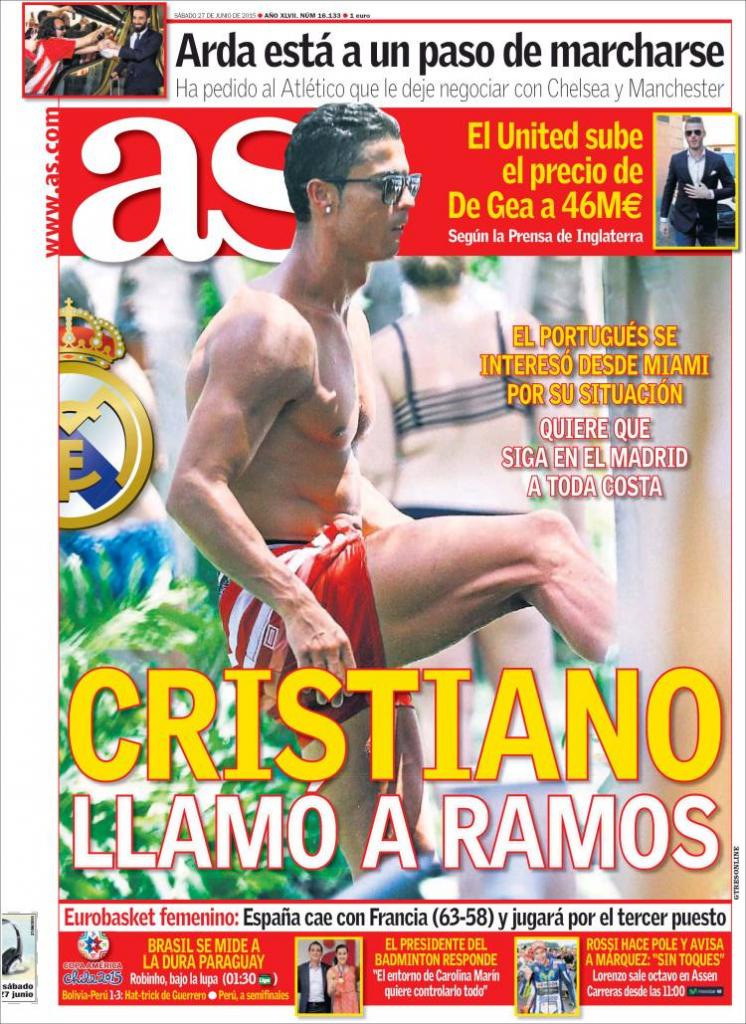 The Portuguese became interested in his situation from Miami

He wants him to stay in Madrid at all costs

Arda one step away from leaving

United increase De Gea asking price to €46m, according to the English Press

Robinho under the microscope 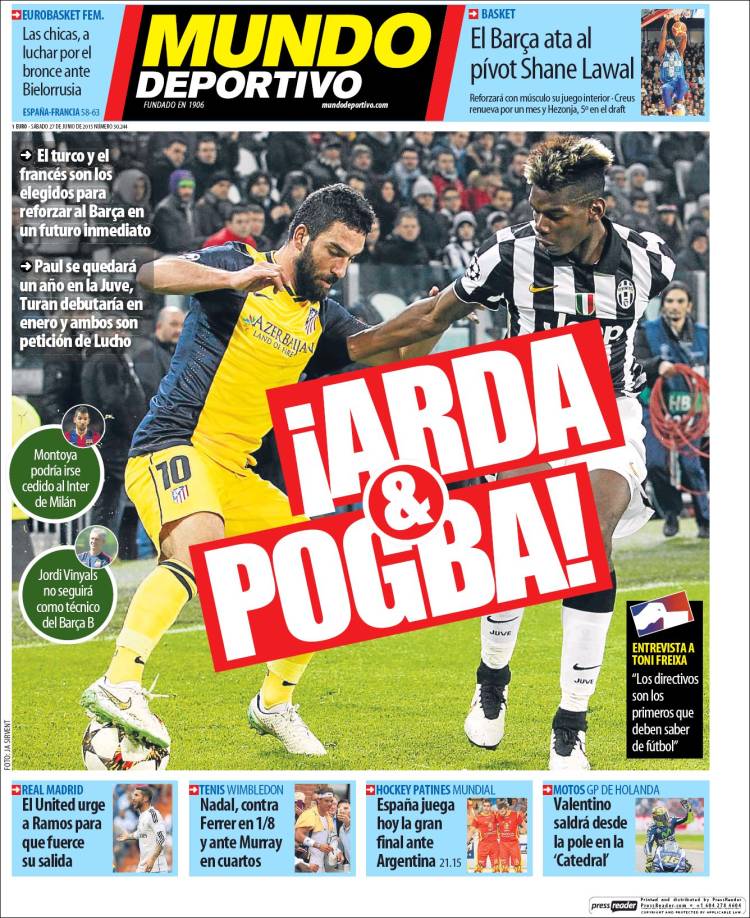 Paul would stay one more year with Juve, Arda would debut in January but both are requests of Lucho

Montoya could join Inter on loan

Jordi Vinyals will not stay on as Coach of Barca B

Interview with Toni Freixa: “Directors must be the first to know about football”

United urge Ramos to force through his departure