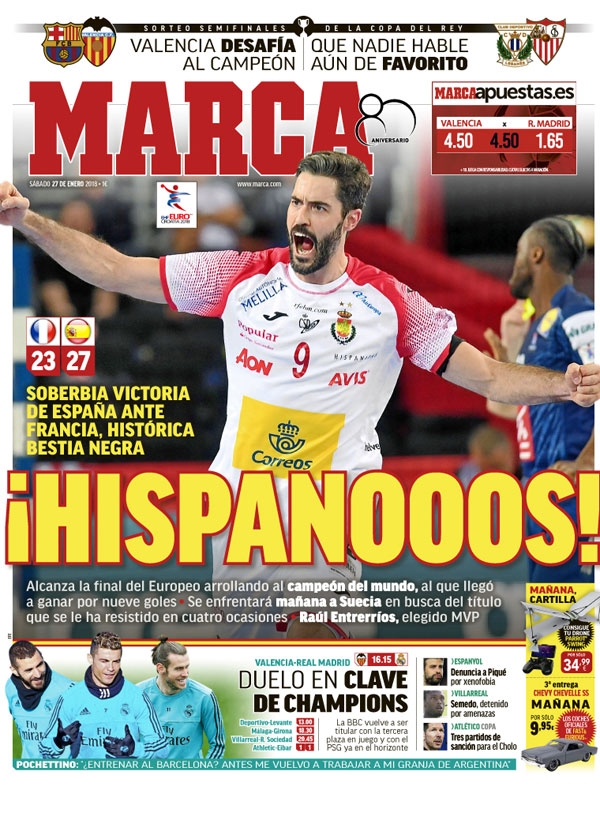 No-one’s talking about a favourite

Key clash for the Champions League

They report Pique for xenophobia

Pochettino: “Coaching Barcelona? I’ll go back to working at my farm in Argentina before that” 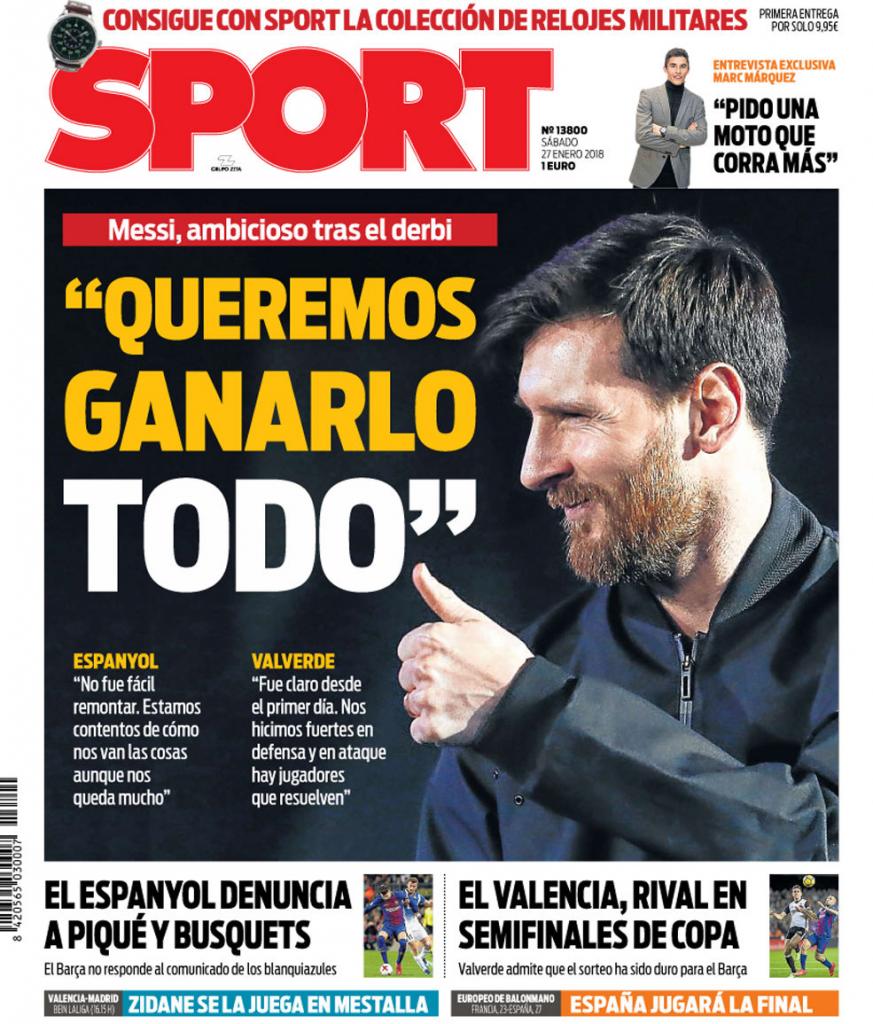 Messi, ambitious after the Derbi

"We want to win everything"

Espanyol: "It wasn't easy to come back. We're happy with how things are going, even though there's still a lot to do"

Valverde: "He's been clear since the first da. We're strong in defence and up top, there are players that can make the difference"

Barca do not respond to Los Blanquiazules' announcement

Valencia, opponents in the Copa semi-finals

Valverde admits the draw is tough for Barca

Zidane plays for his future at Mestalla 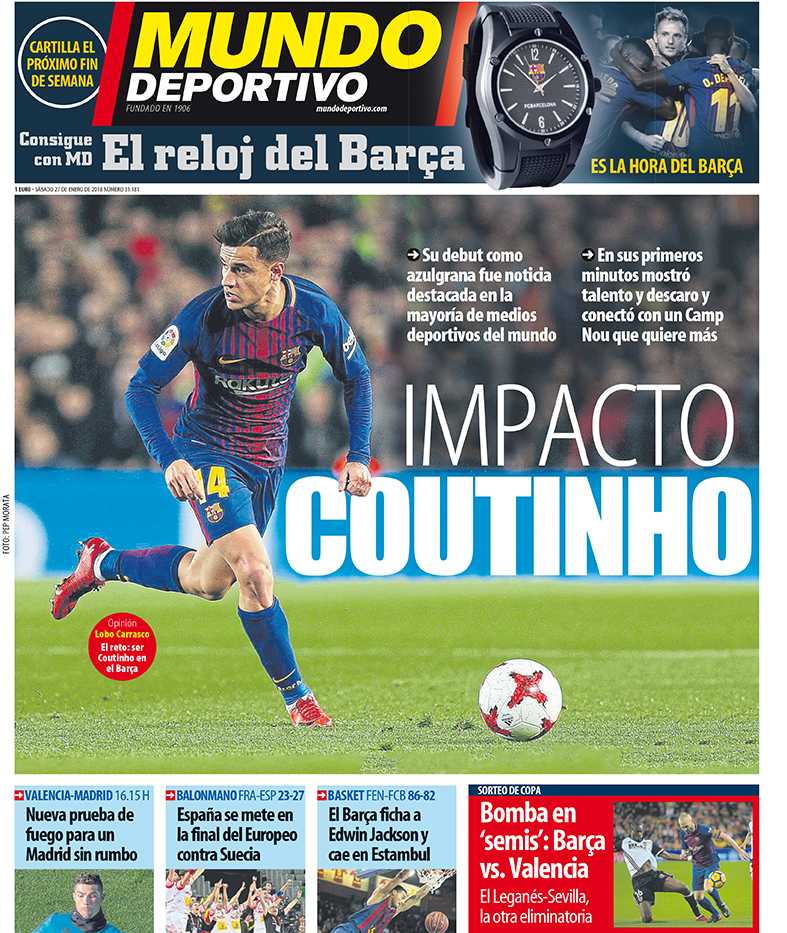 In his first batch of minutes, he showed talent and composure, as well as connecting with a Camp Nou that want more

Bombshell in the semis: Barca-Valencia