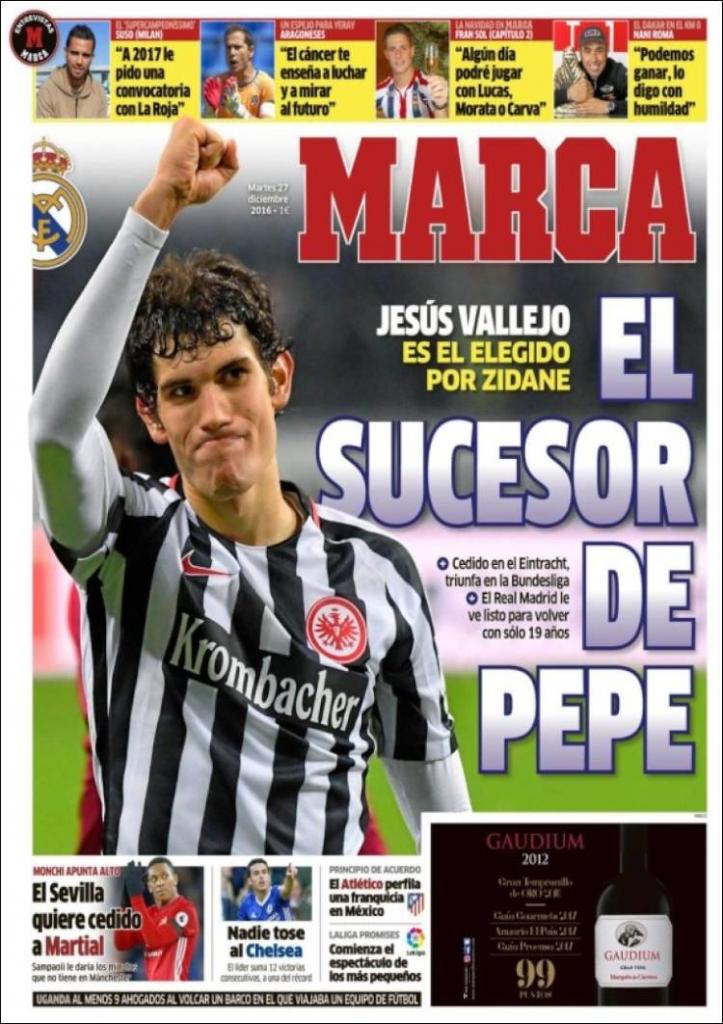 Vallejo is ZIdane's chosen one

Sent to Eintracht, he has flourished in the Bundesliga

Fran Sol: One day I can play with Morata, Lucas or Carva

Nobody stops Chelsea - 12 league victories in a row

At least 9 drowned as boat overturns before football match 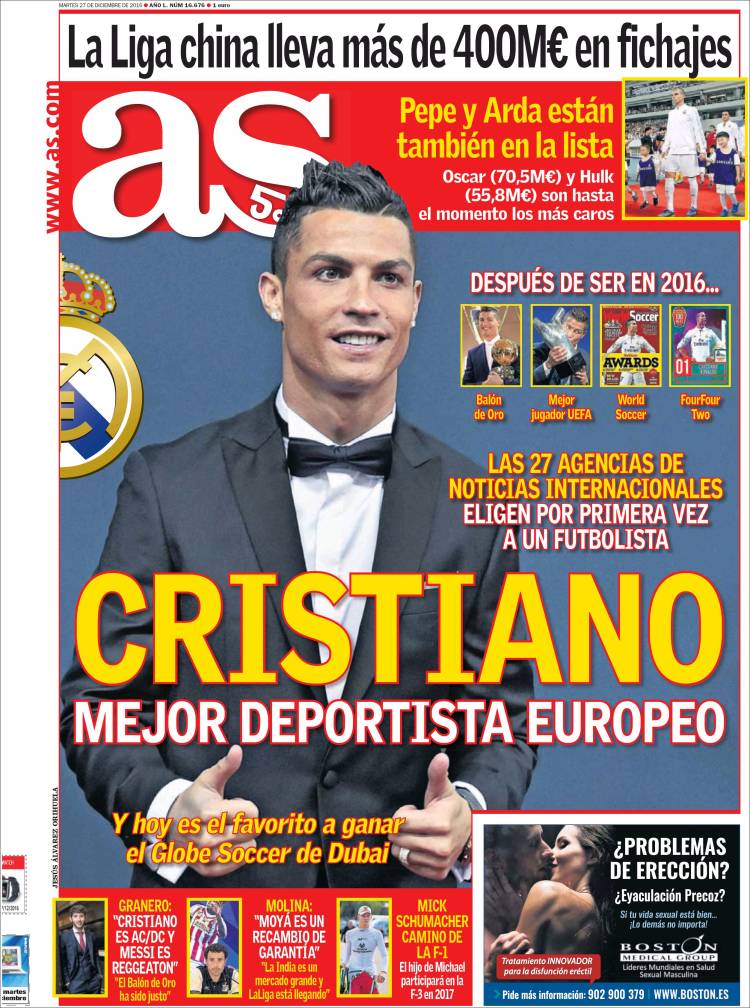 Granero: Cristiano is AC/DC and Messi is Reggaeton - the Ballon d'Or has been fair

Molina: Moya is a strong replacement 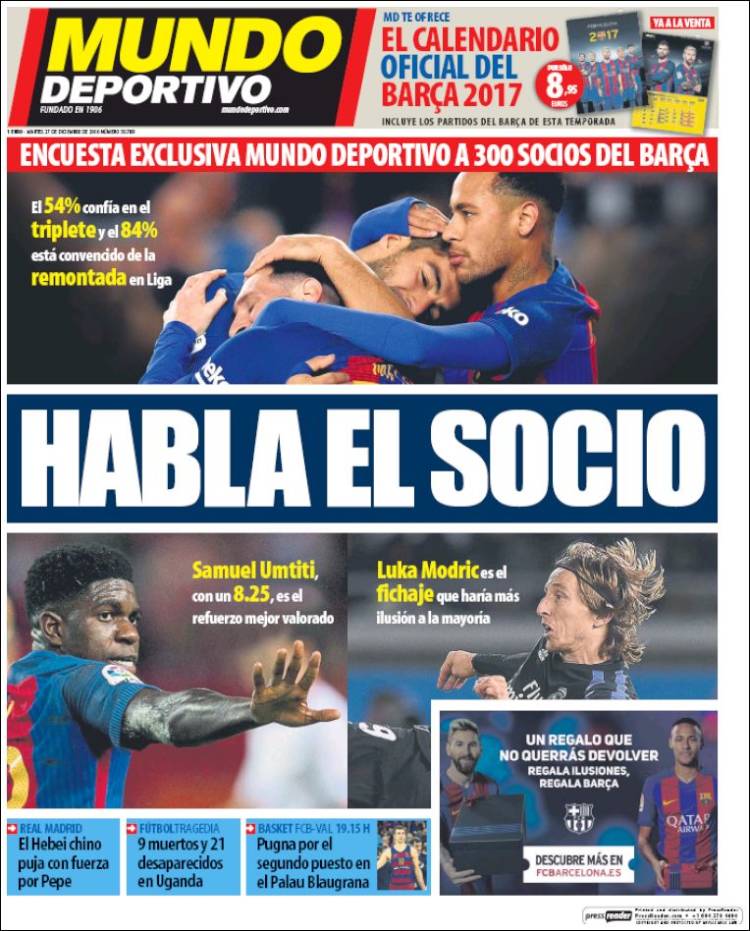 Modric is the most wanted signing from a rival

9 deaths and 21 disappeared in Uganda