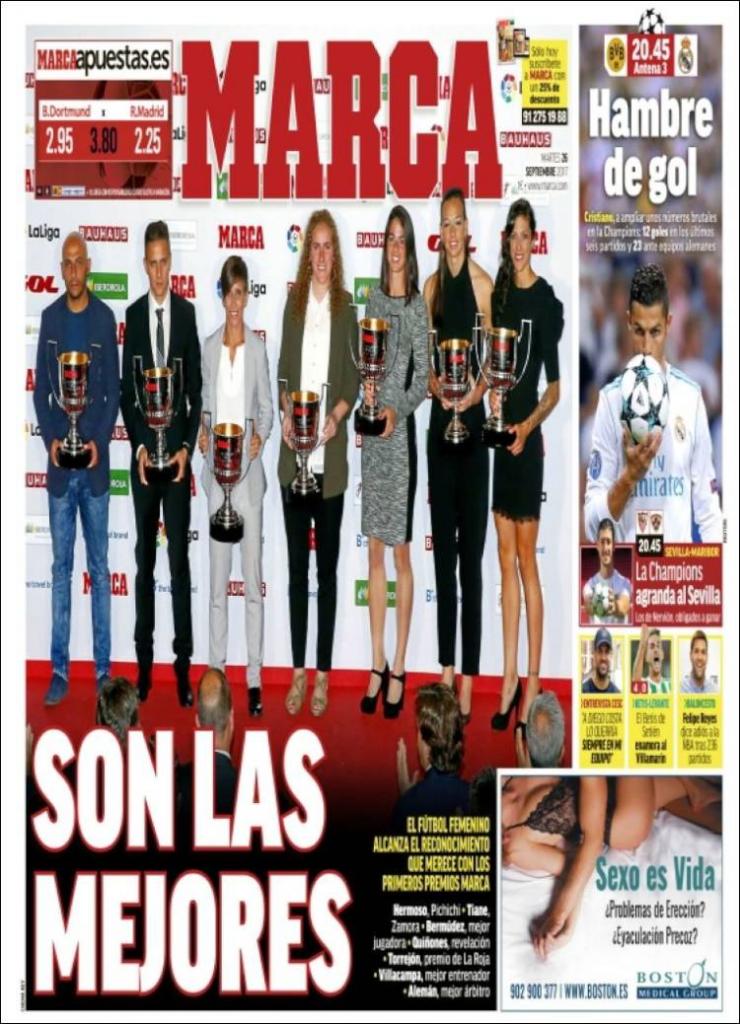 They are the best

Hunger for goals - Cristiano has 12 goals in last 6 UCL matches, 23 against German sides 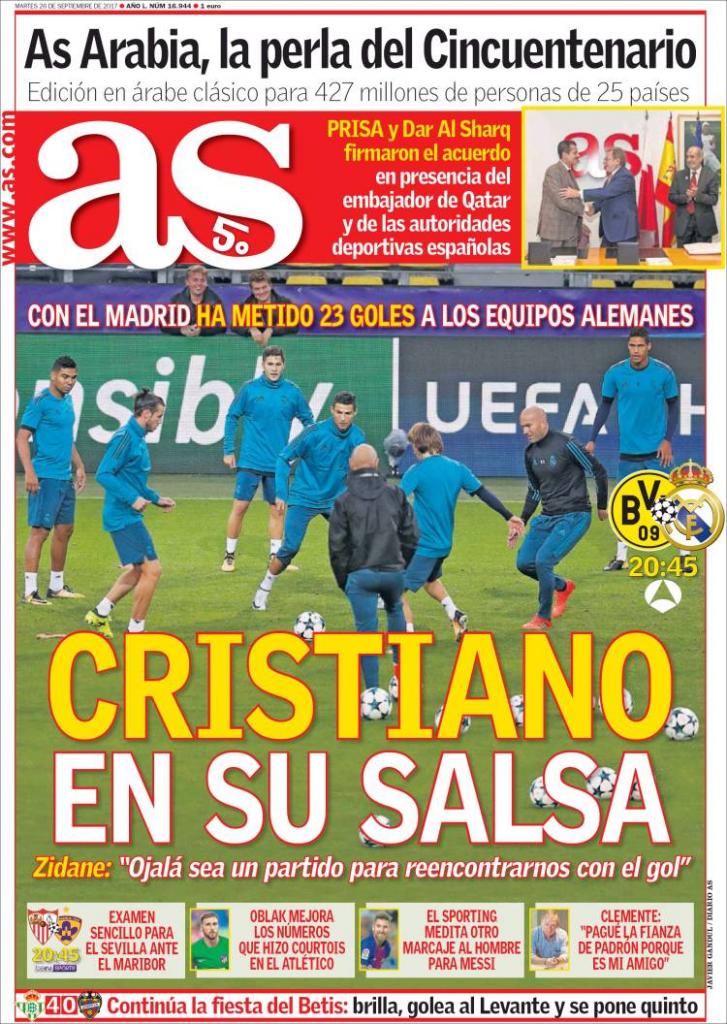 Cristiano in his sauce

Zidane: Hopefully it'll be a match where he finds a goal

With Madrid, he has scored 23 times against German clubs

A simple exam for Sevilla against Maribor

Oblak has better numbers than Courtois for Atletico 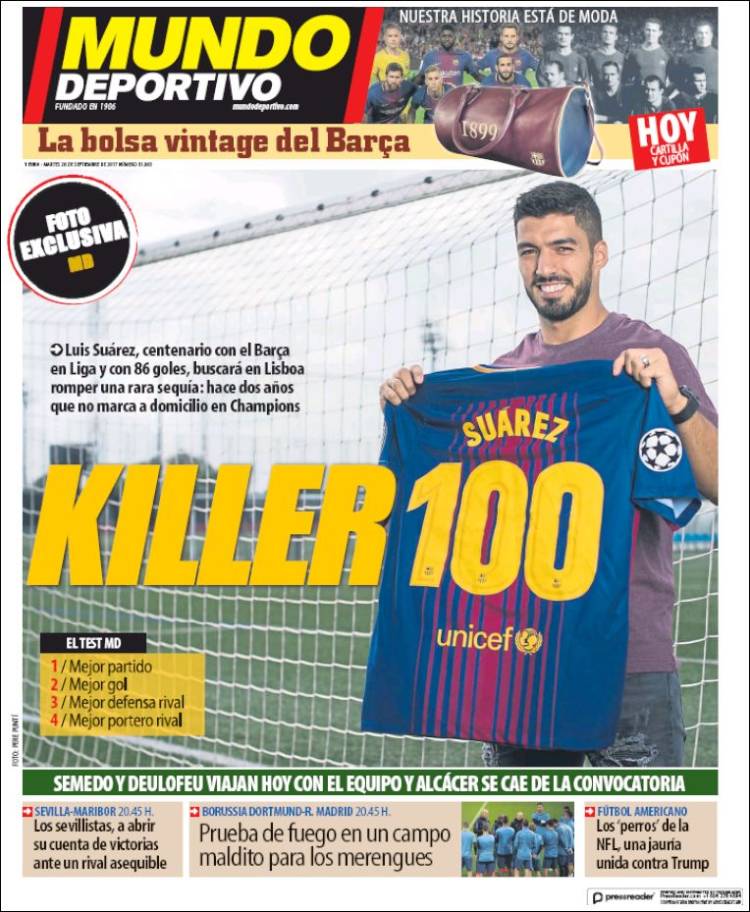 Semedo and Deulofeu travel with the team, Alcacer doesn't

Tough test in a field of fire for Madrid