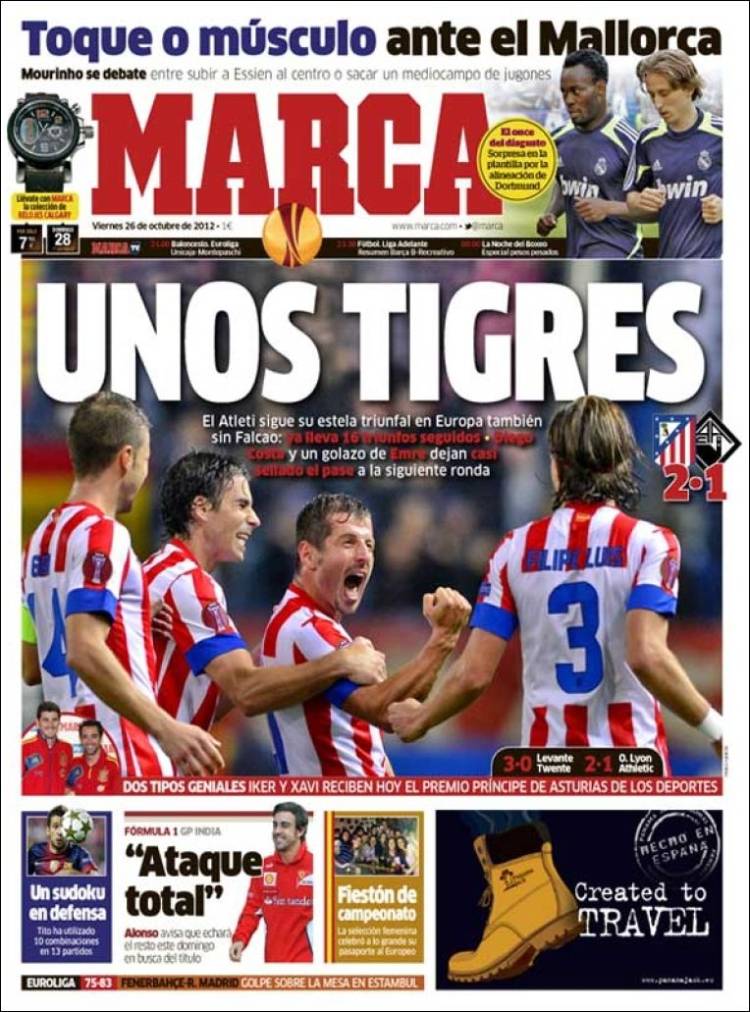 They now have 16 consecutive wins

Touch or muscle against Mallorca

The disappointing XI: surprise in the squad over the line-up in Dortmund 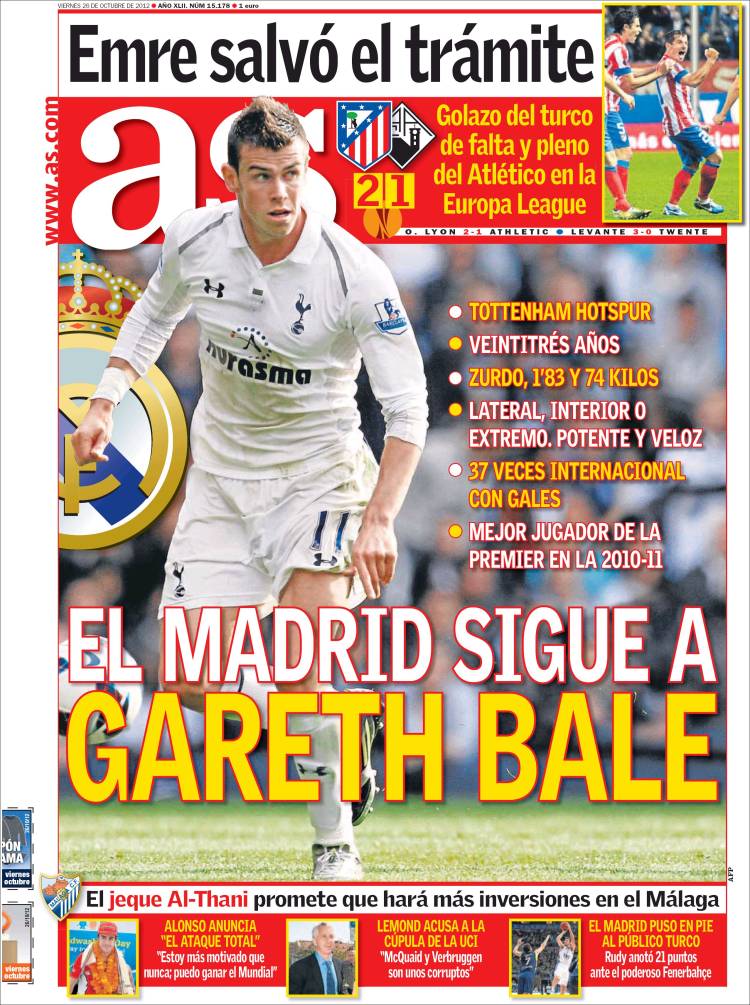 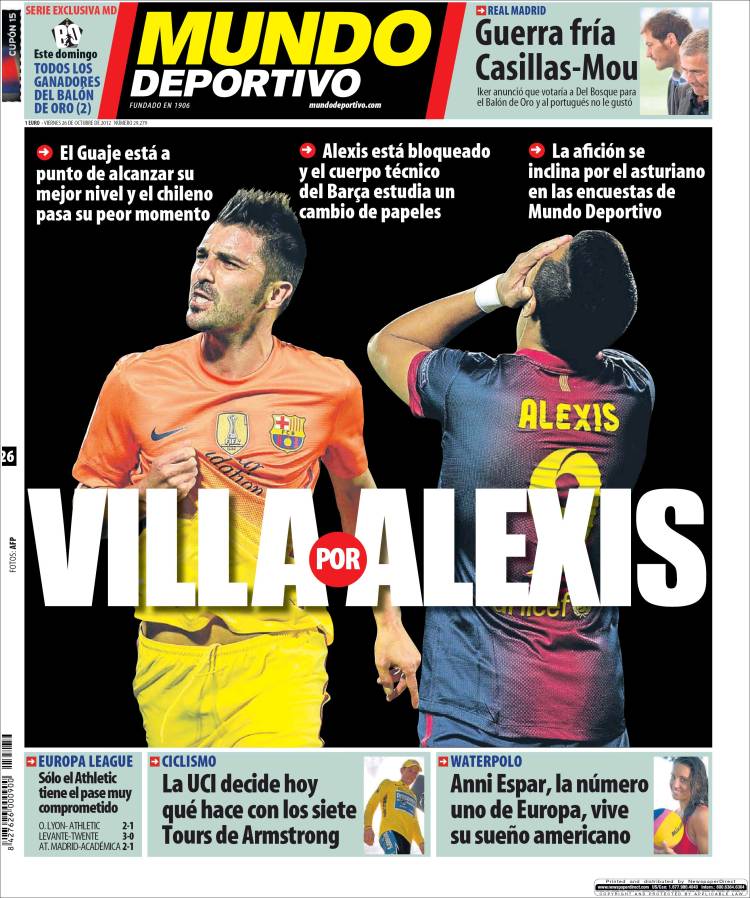 The fans lean towards the Asturian in a Mundo Deportivo poll

Europa League – only Atletico have their passage virtually confirmed