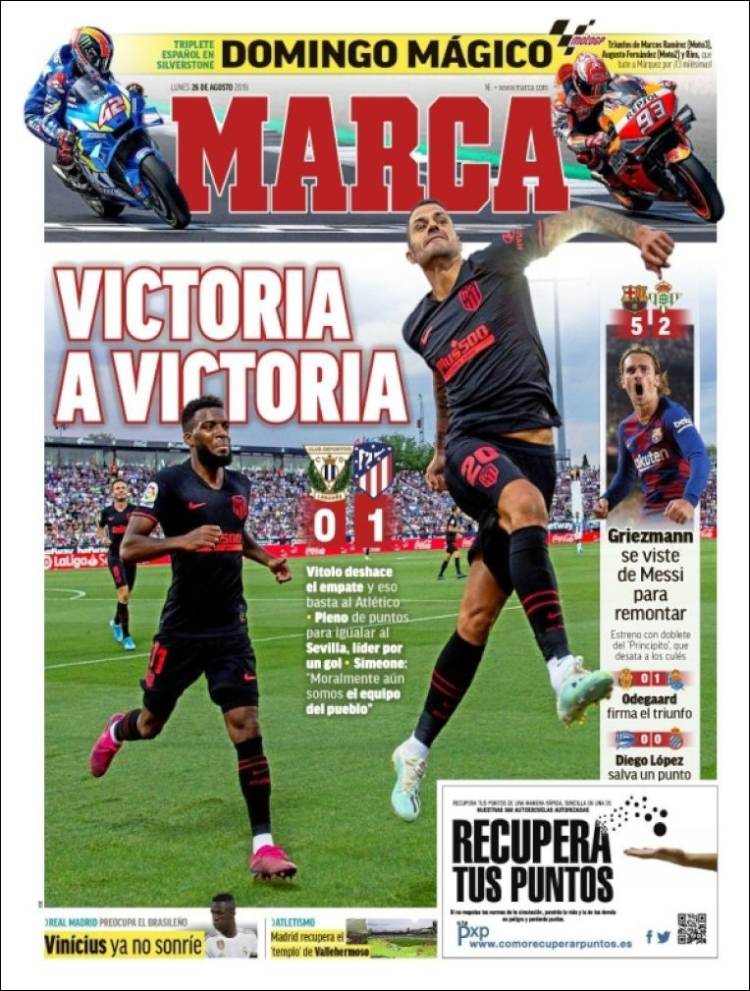 Griezmann dresses up as Messi for the comeback 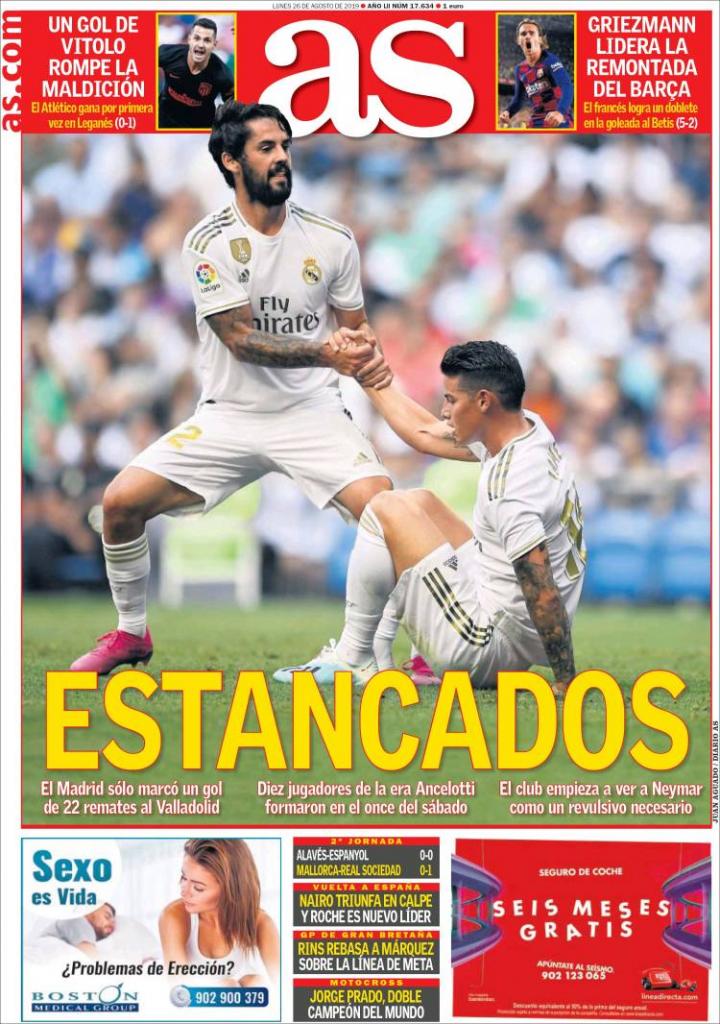 Only one goal in 22 attempts against Valladolid, 10 Ancelotti players featured, the club starts to see Neymar as necessary 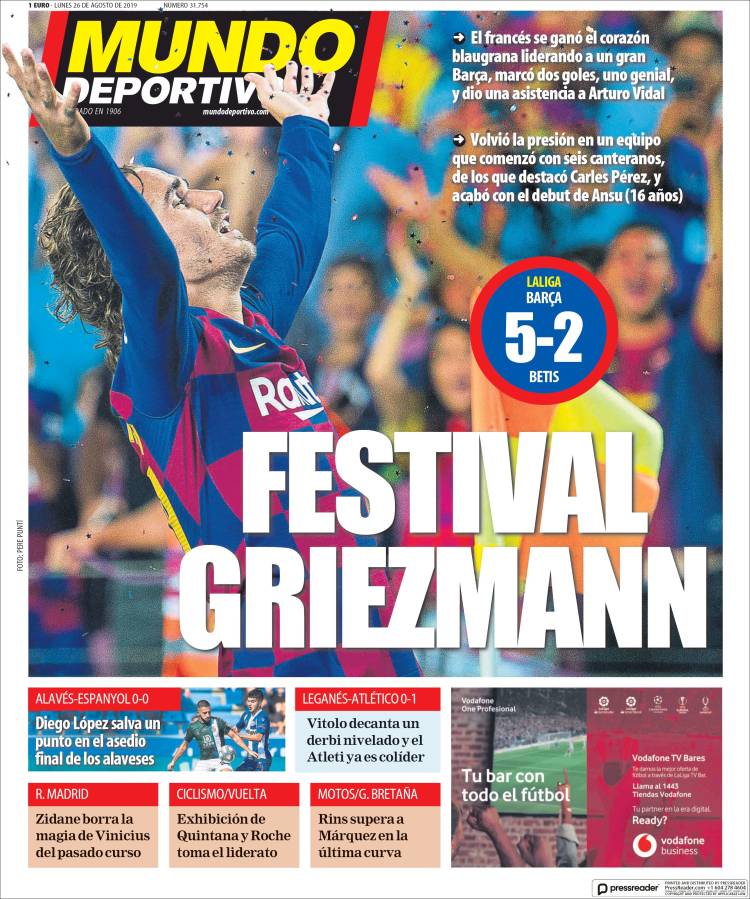 Frenchman wins the hearts of the Blaugrana in victory with two goals and assist, youth players Carlos Perez and Ansu debut