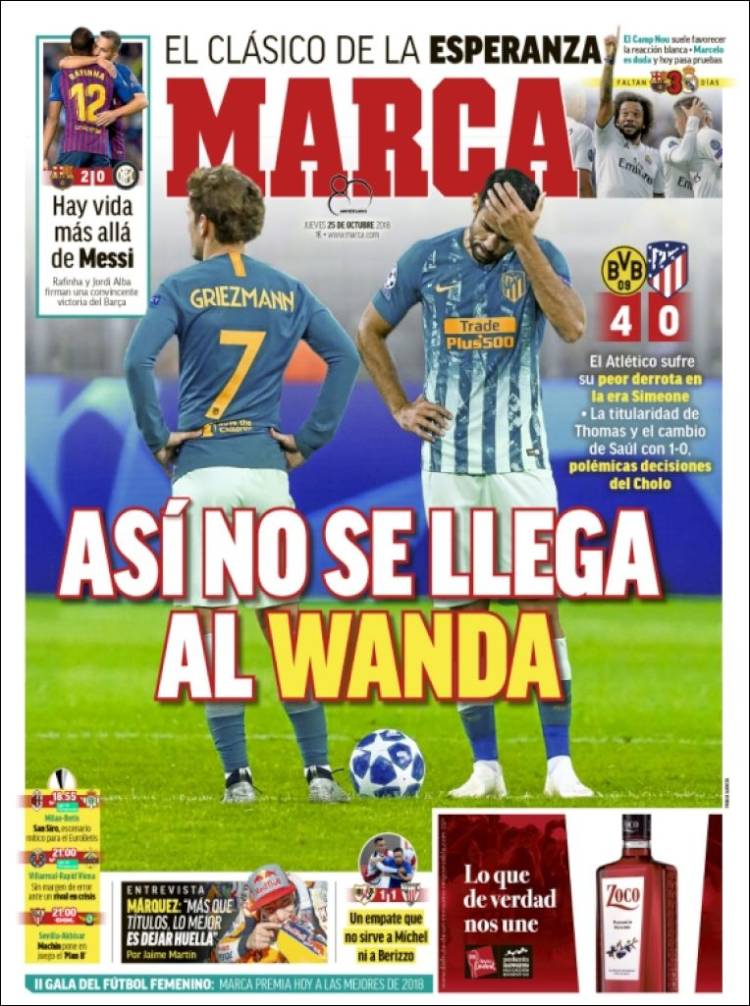 There is more to life than Messi

A draw that helps neither Michel nor Berizzo 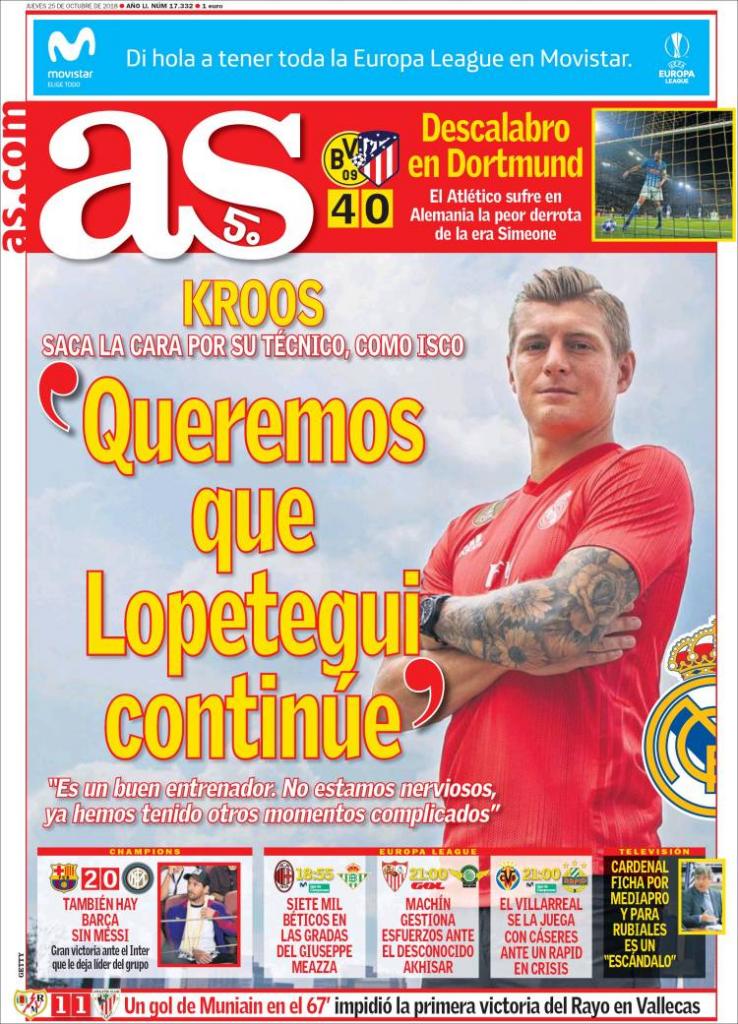 'We want Lopetegui to continue'

"He's a good trainer, we aren't nervous, we've already had other complicated moments"

There's also a Barca without Messi 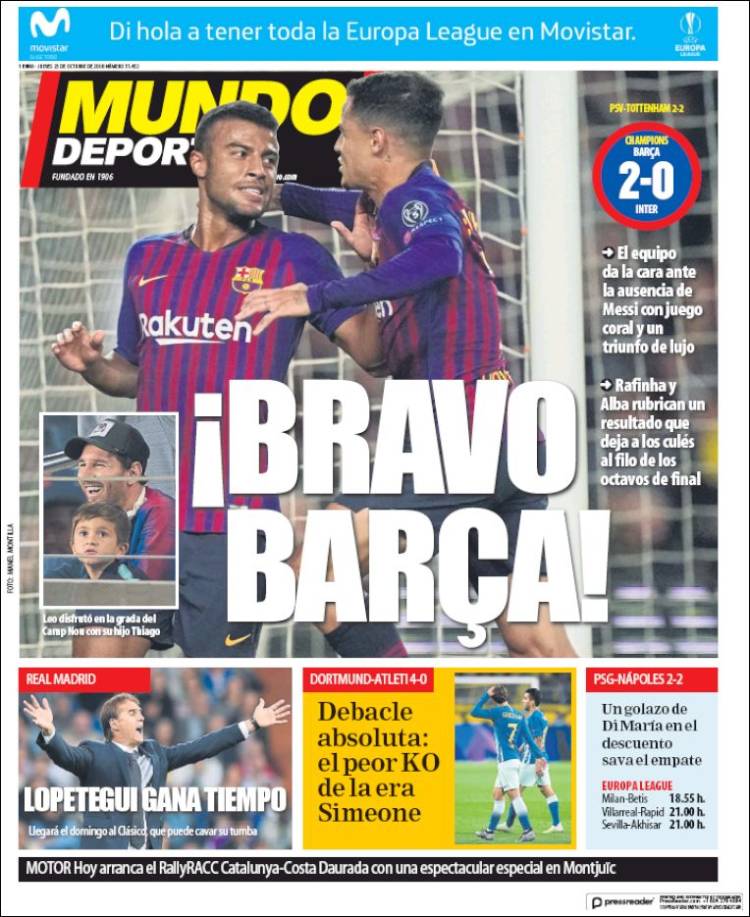