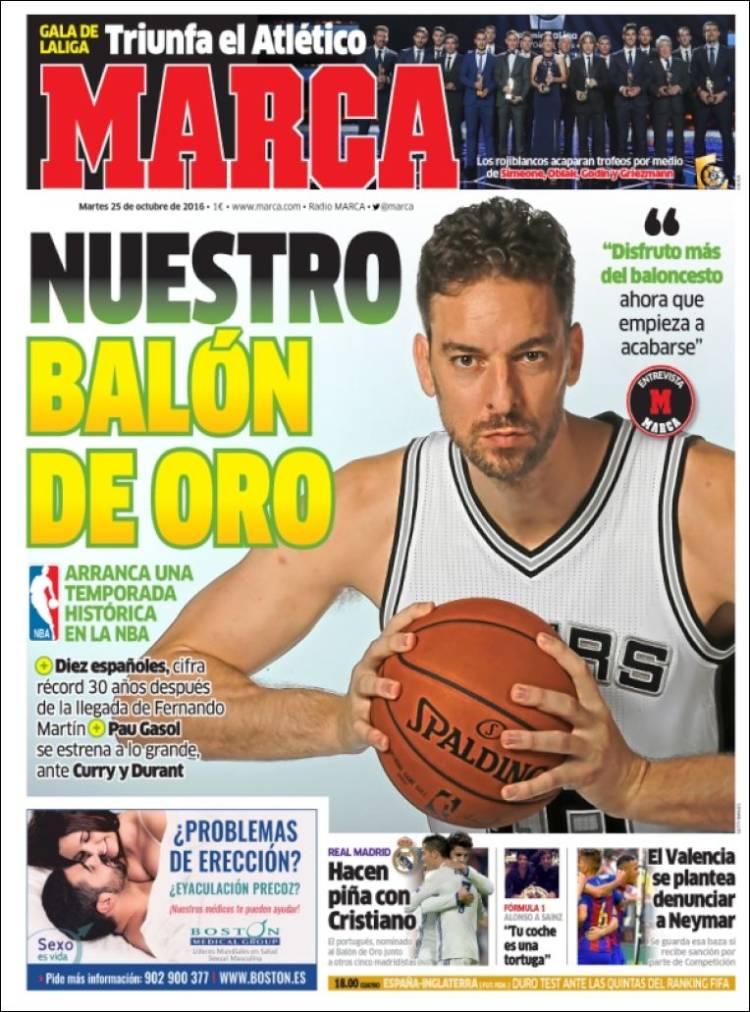 Valencia sets out report against Neymar 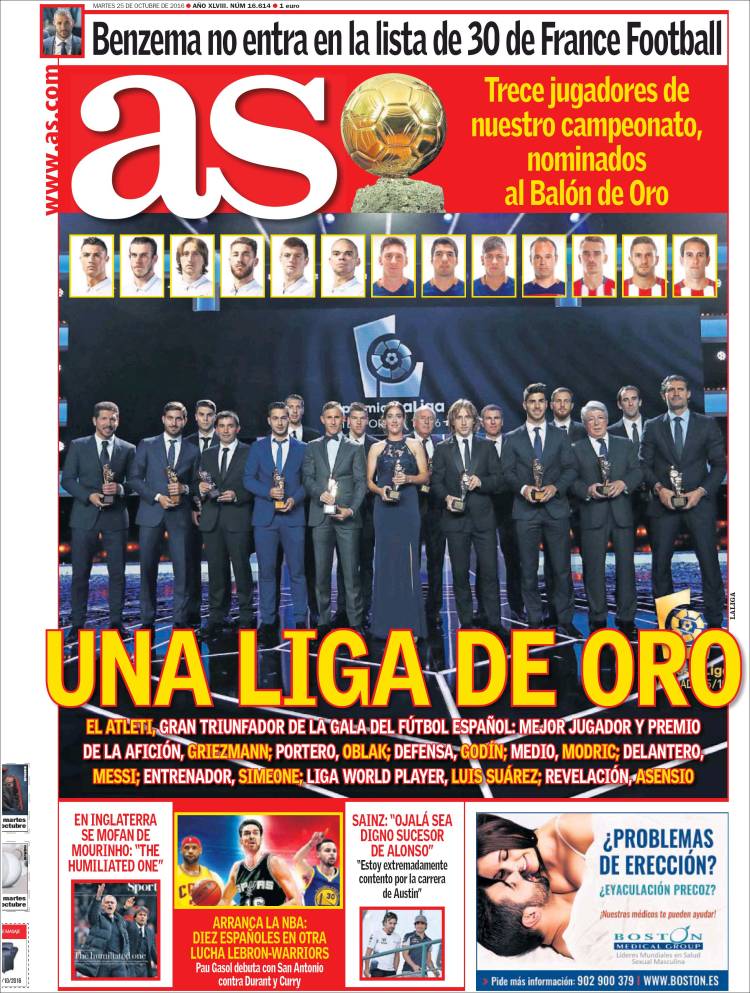 13 of our La Liga players included on Balon d'Or shortlist

Headlines in England for Mourinho: The Humiliated One 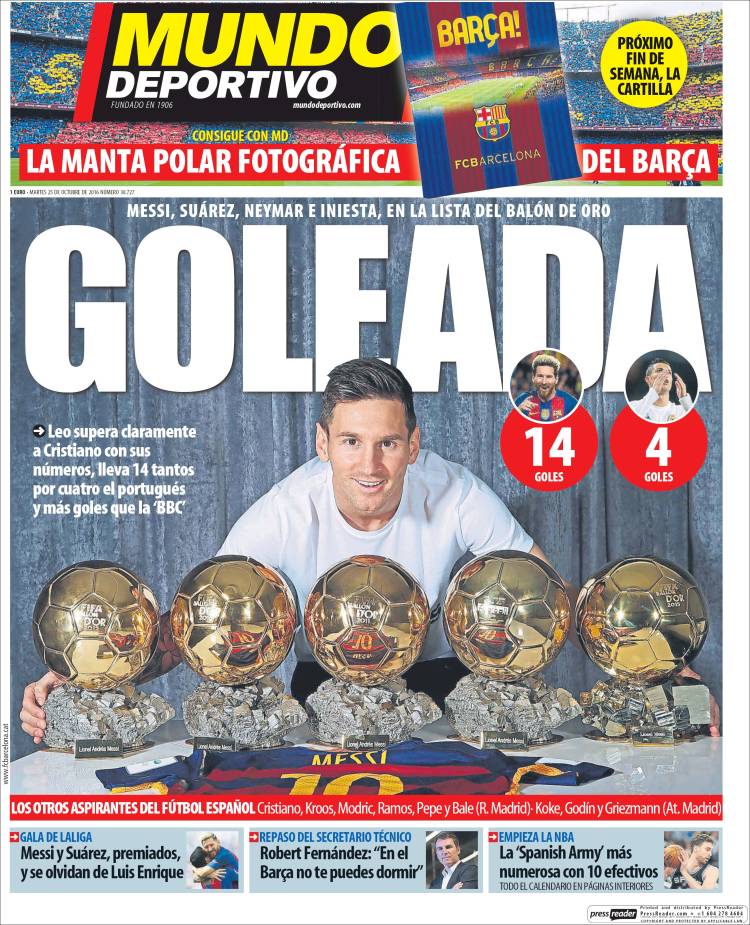 Leo is clearly the best in terms of goals with 14 this season, more than the BBC

Messi, Suarez, Neymar and Iniesta on the Balon d'Or shortlist

Robert Fernandez: At Barca, you are not able to sleep