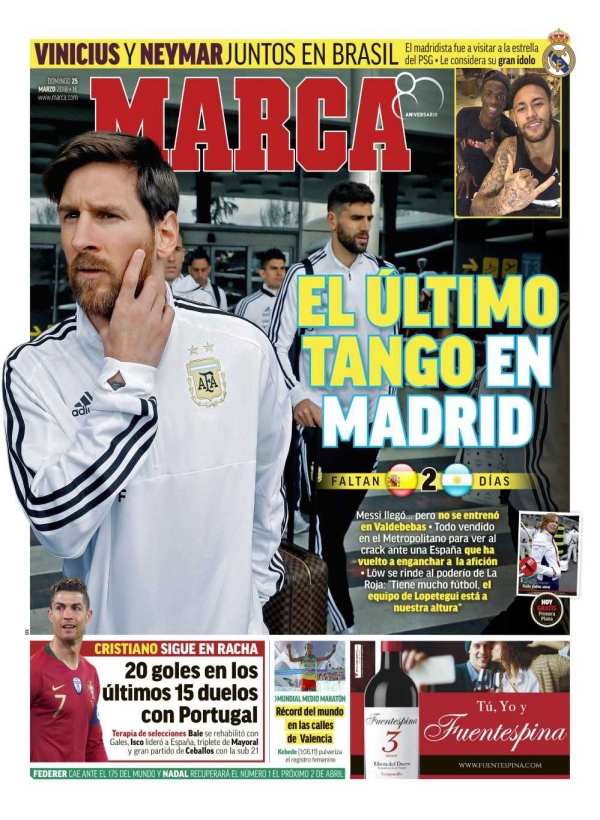 Vinicius and Neymar, together in Brazil

The 'madridista' went to visit the PSG star

He sees him as his 'biggest idol'

The last tango in Madrid

Messi arrives, but he did not train at Valdebebas

Low surrenders to the power of La Roja: "They play good football, Lopetegui's team are at our level"

Twenty goals in his last 15 games for Portugal 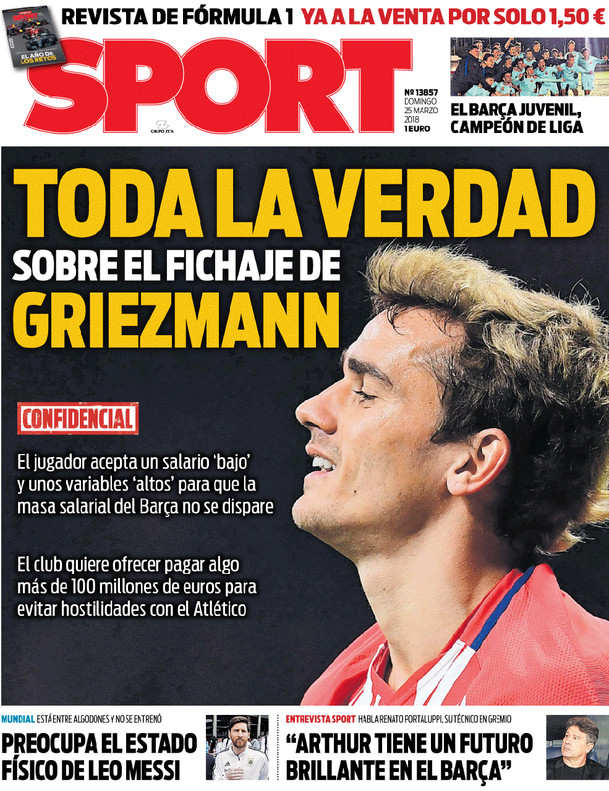 About the signing of Griezmann

Concern over the physical state of Leo Messi

"Arthur has a brilliant future at Barca" 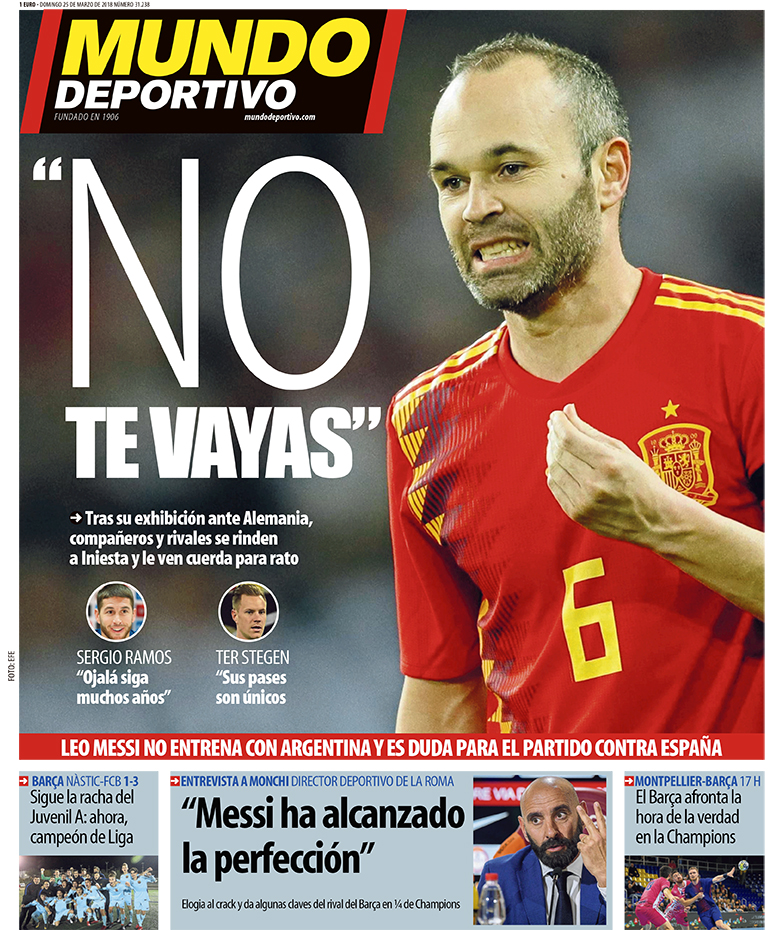 After his exhibition against Germany, teammates and rivals surrender to Iniesta

"Hopefully he stays for many more years"

"His passes are unique"

They emulate the run of Juvenil A, who are now League champions