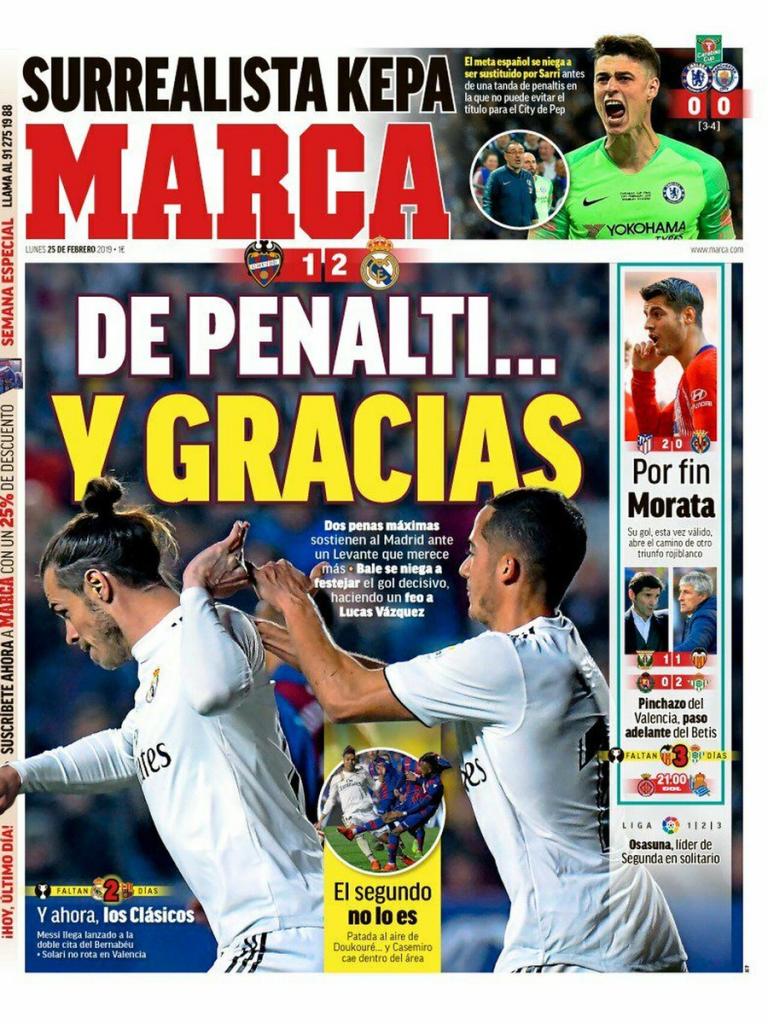 At last for Morata 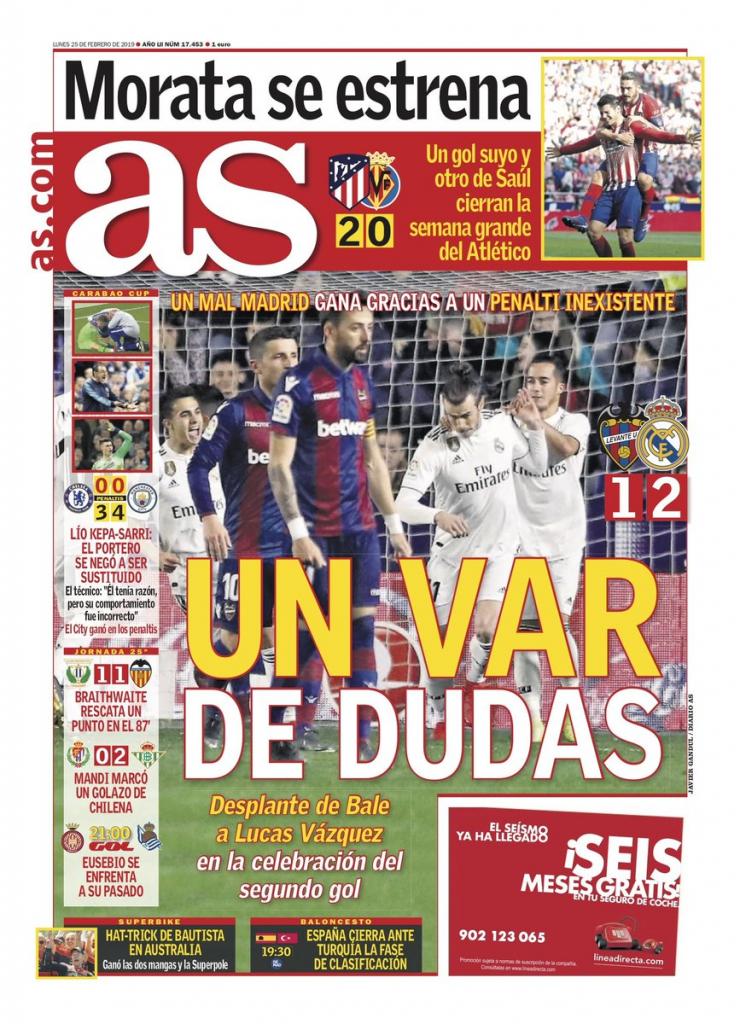 A bad Madrid win thanks to a non-existent penalty

Morata premieres - his goal and another for Saul gives Atleti victory

Braithwaite rescues a point for Leganes in 89th minute

Mandi scores a chilena for Betis 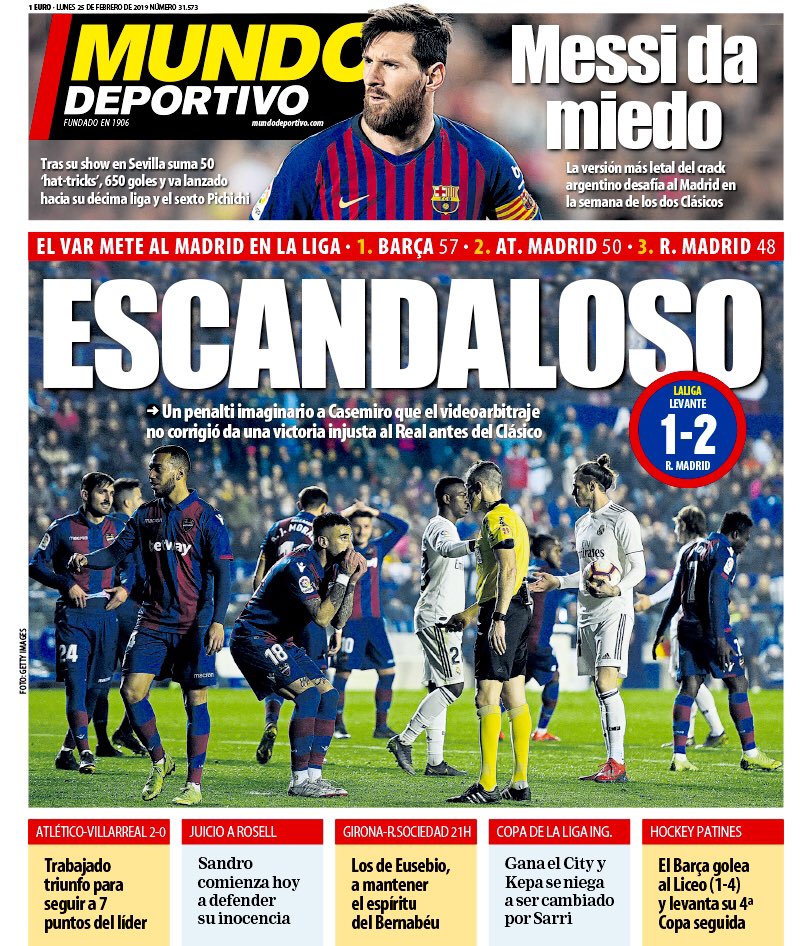 Messi gives fear - now has 50 hat-tricks, 650 goals, and goes for his sixth Pichichi

Girona aim to retain spirit of the Bernabeu