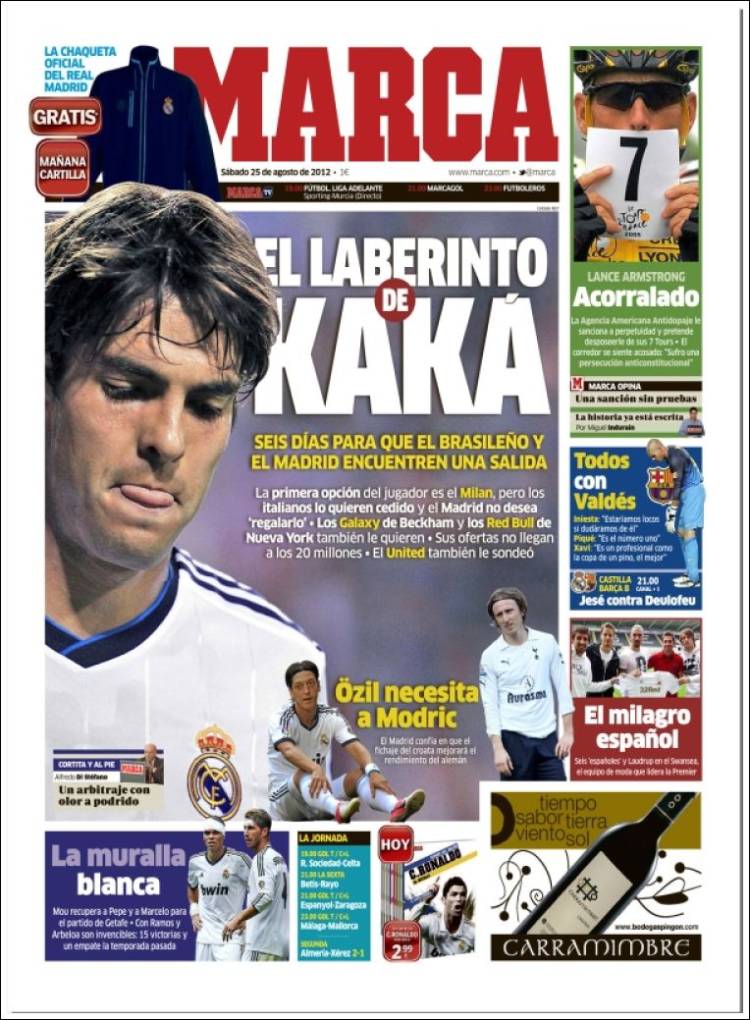 Kaka's labyrinth: six days for the Brazilian and Madrid to find an exit route

Offers have not reached €20m and United have sounded him out

The white wall: Mou gets Pepe and Marcelo back

Ramos and Arbeloa unbeatable:15 wins and one draw last season 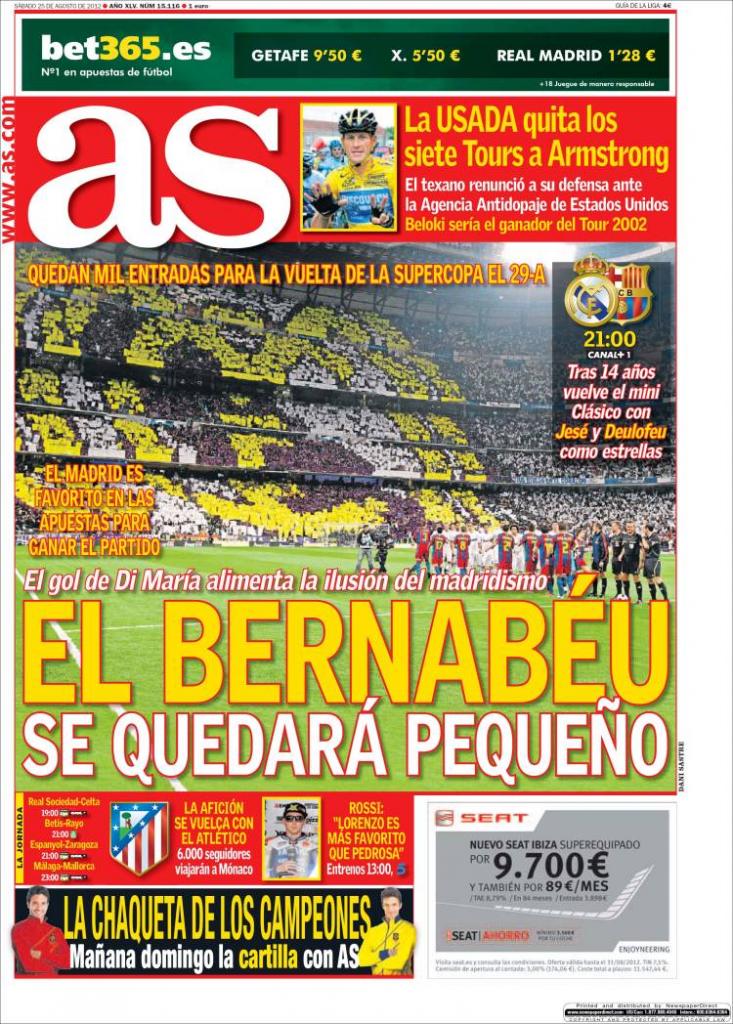 The Bernabeu made small: less than 1,000 tickets left for Supercopa return

Madrid are favourites with the bookies 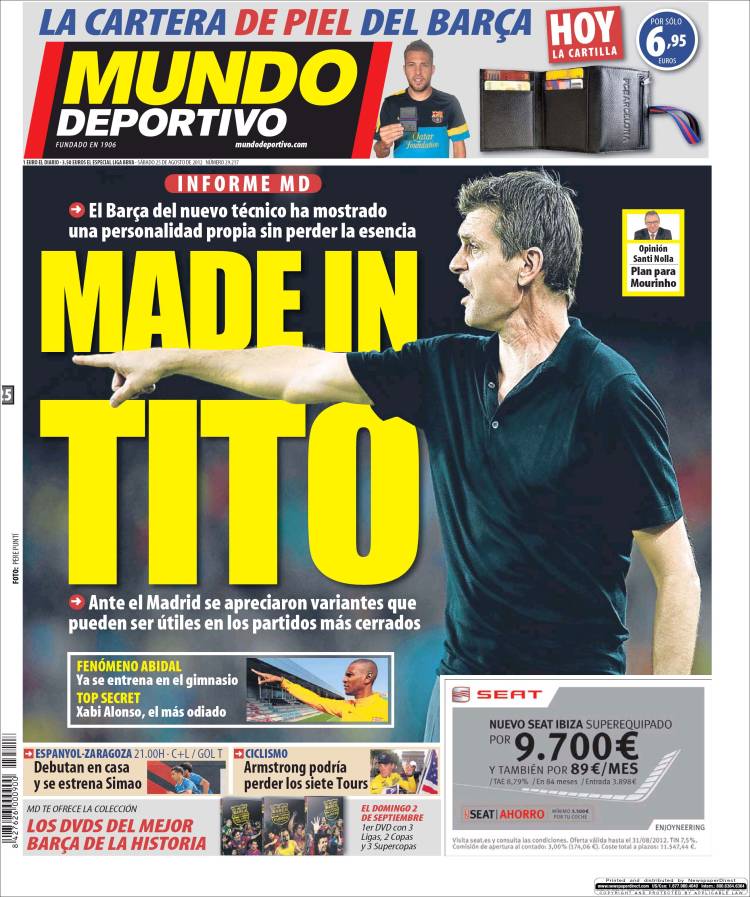 Made by Tito: the new boss shows his own personality without losing the essence

Abidal phenomenon: he is now training in the gym

Espanyol-Zaragoza: debuts for the home side and Simao