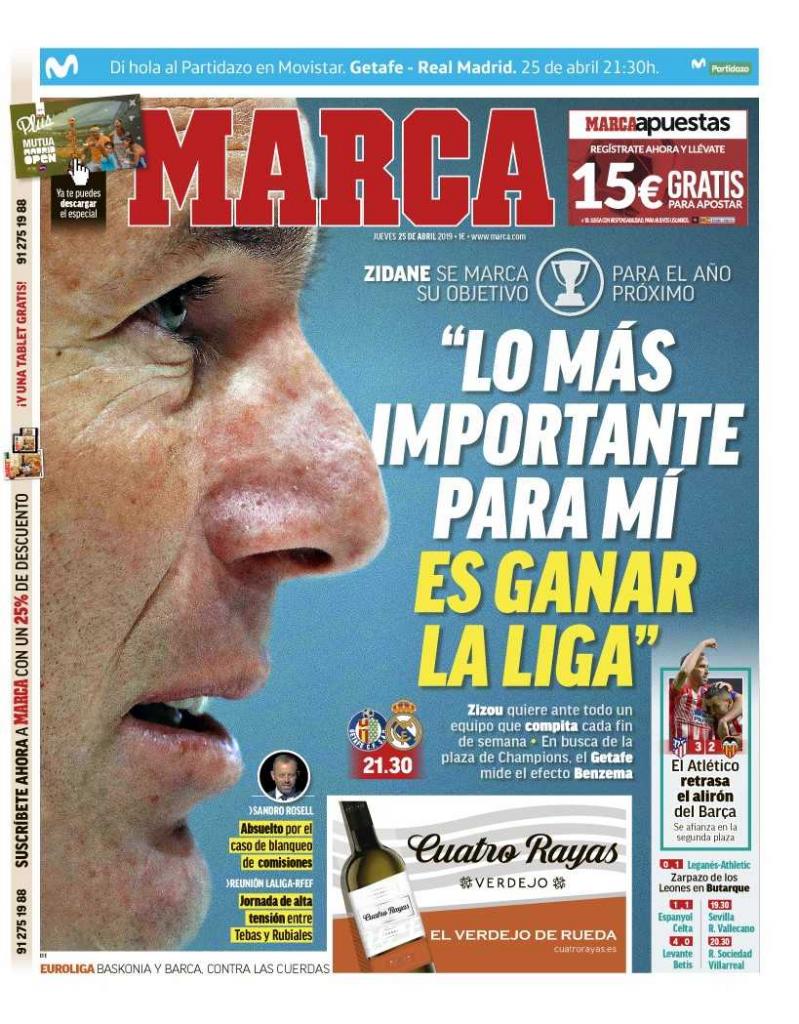 "The most important thing for me is to win La Liga"

Zidane marks his objective for next season

He wants all of his team to compete each weekend, in search of the Champions League, Getafe look to minimise Benzema 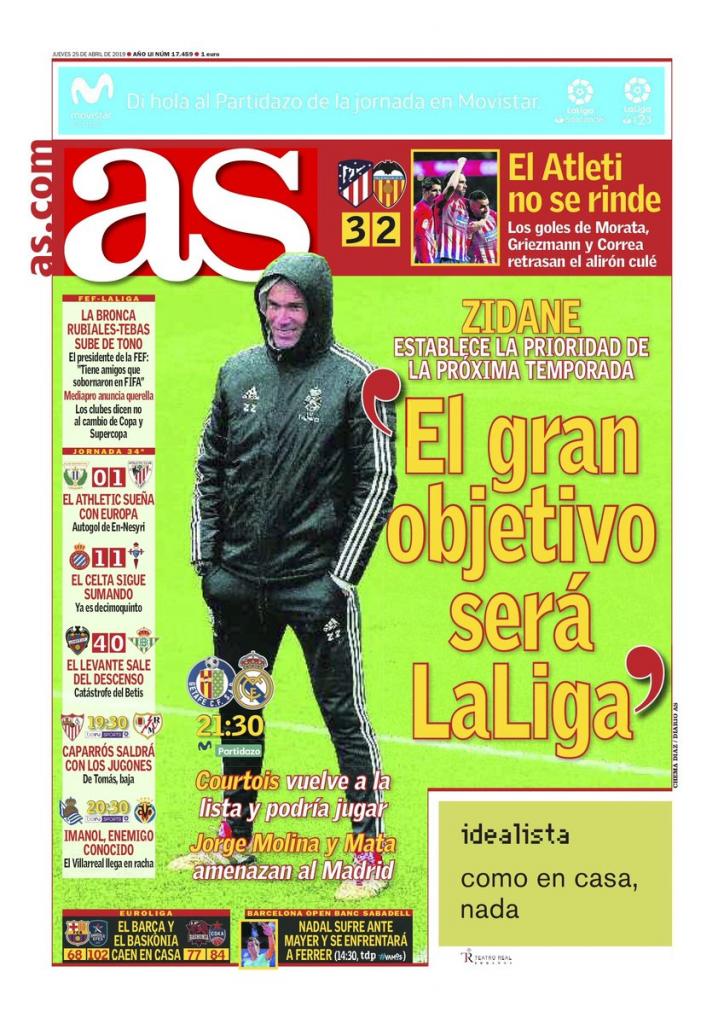 'La Liga is the big objective' - Zidane on next season

Courtois returns to the list and is able to play, Jorge Molina and Mata will start against Madrid

Atleti don't give up - goals from Morata, Griezmann and Correa means Barca will proclaim league title at home 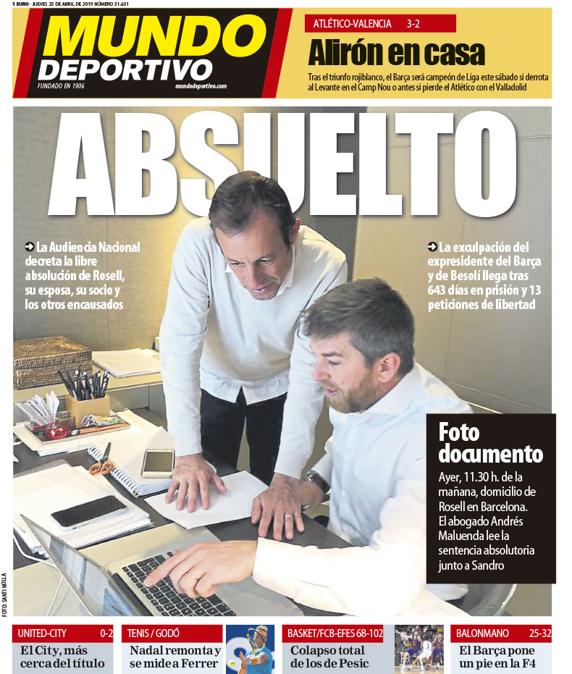 Sandro Rosell cleared of all charges

City, closer to the title