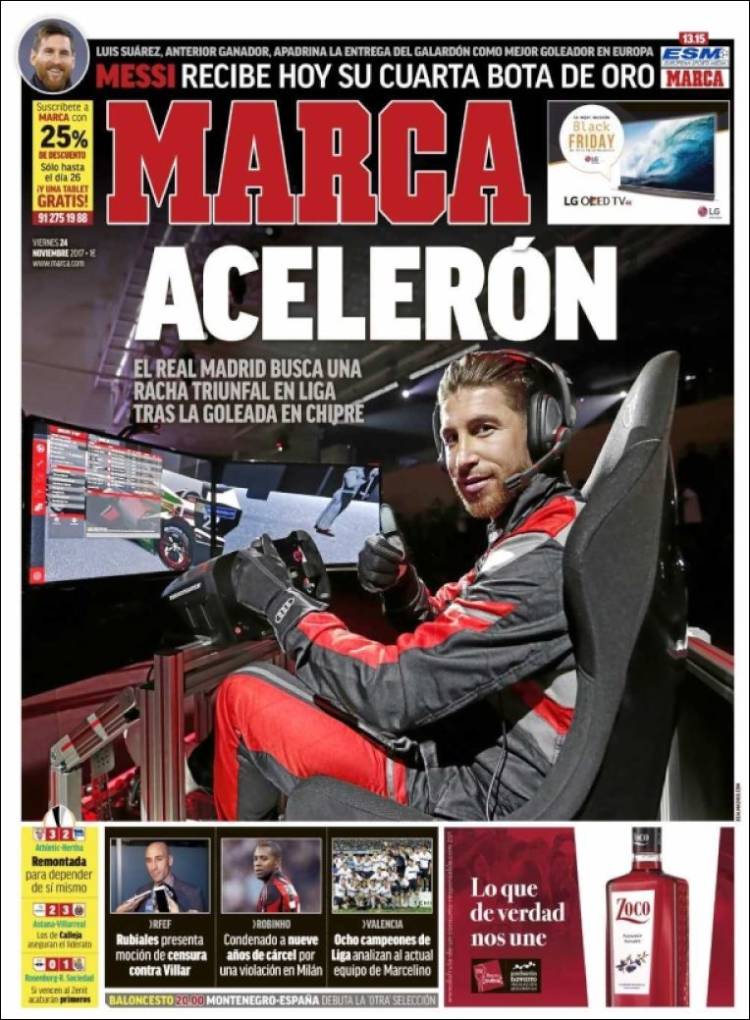 Athletic comeback, can now depend on themselves

Robinho sentenced to nine months in jail for discretion in Milan 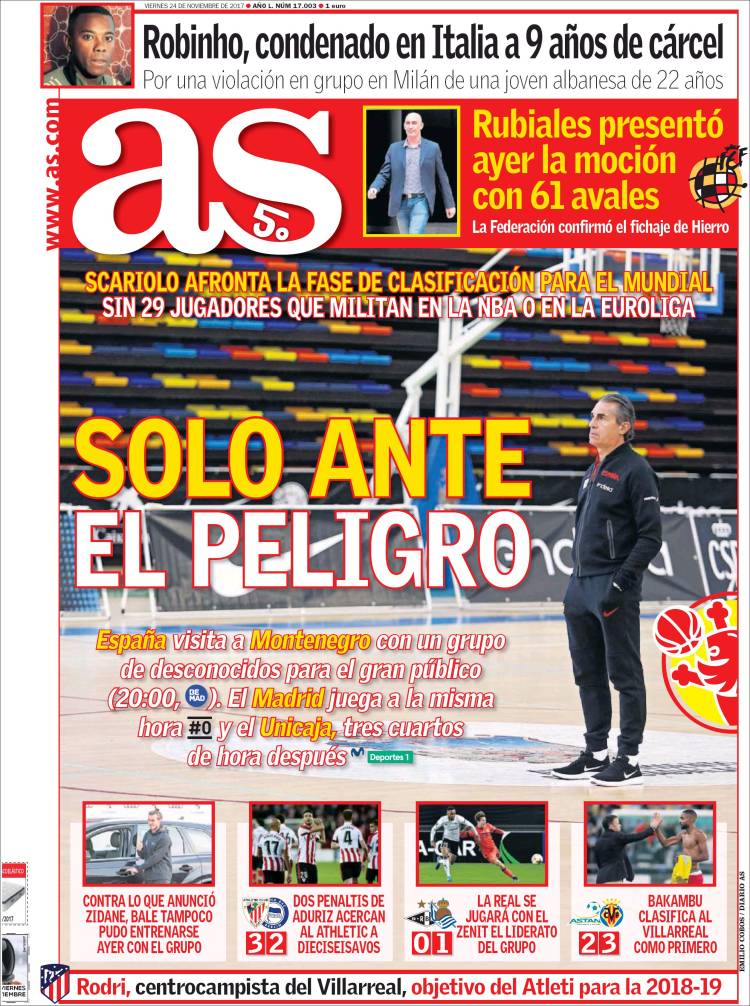 Only before the danger

Robinho, sentenced to 9 years in jail - for group violation of 22-year-old

Against Zidane's announcement, Bale could not return yesterday to training

Two Aduriz penalties allow Athletic to close in on qualification 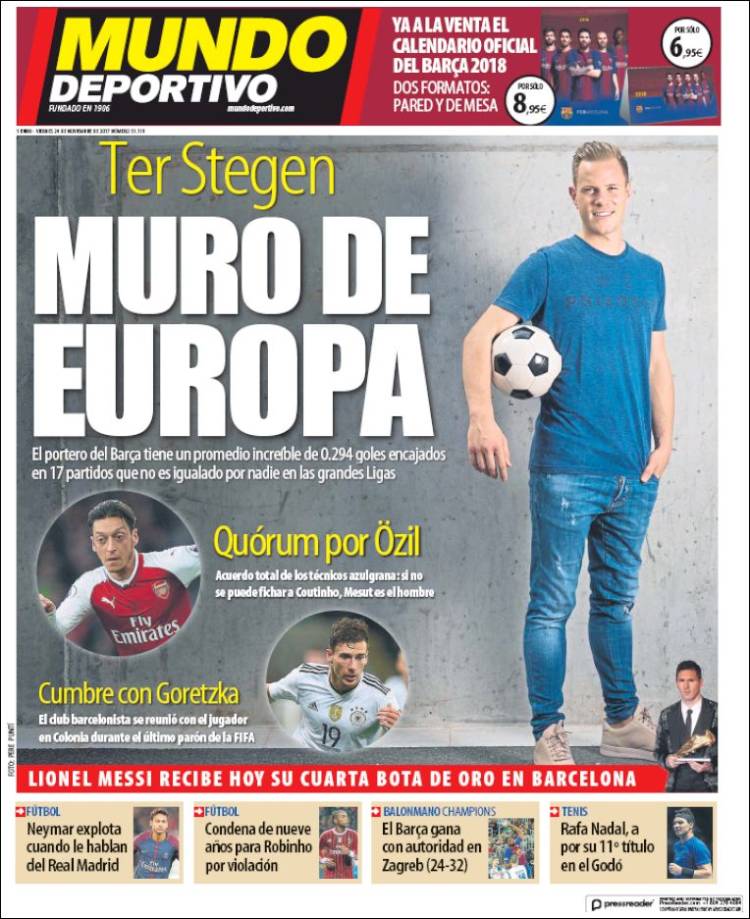 Goalkeeper has only conceded 0.29 goals per game across 17 this season

Decision on Ozil - total agreement that if Barca can't sign Coutinho, Ozil is the man