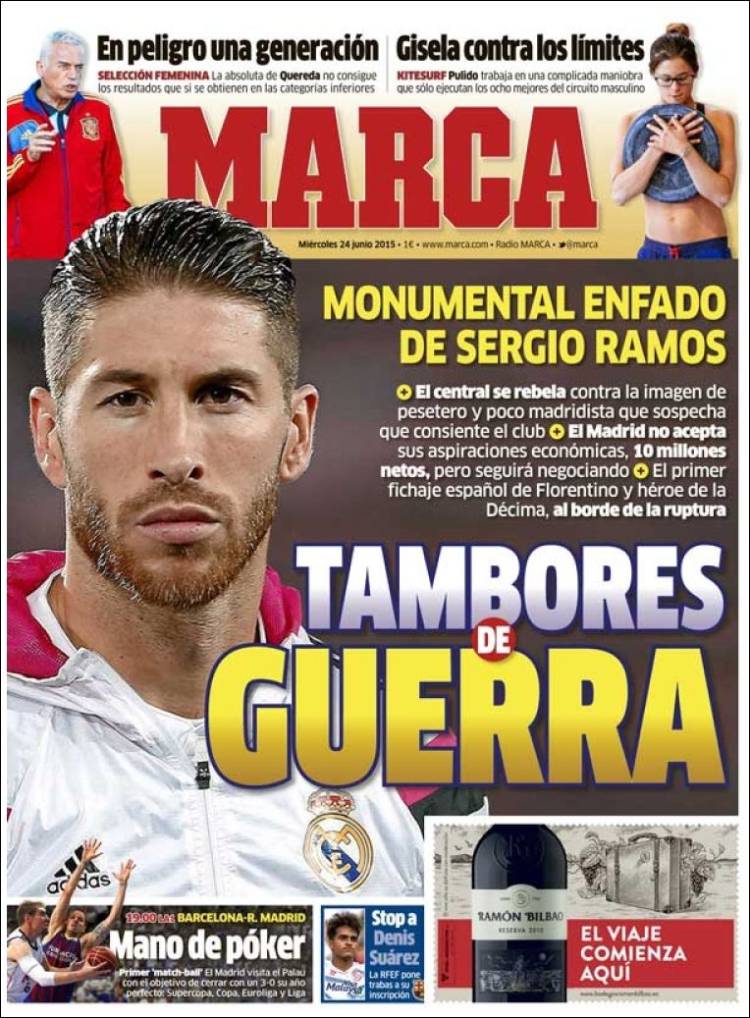 The first Spanish signing by Florentino and the hero of La Decima, on the verge of a rupture

The RFEF hampers his incorporation 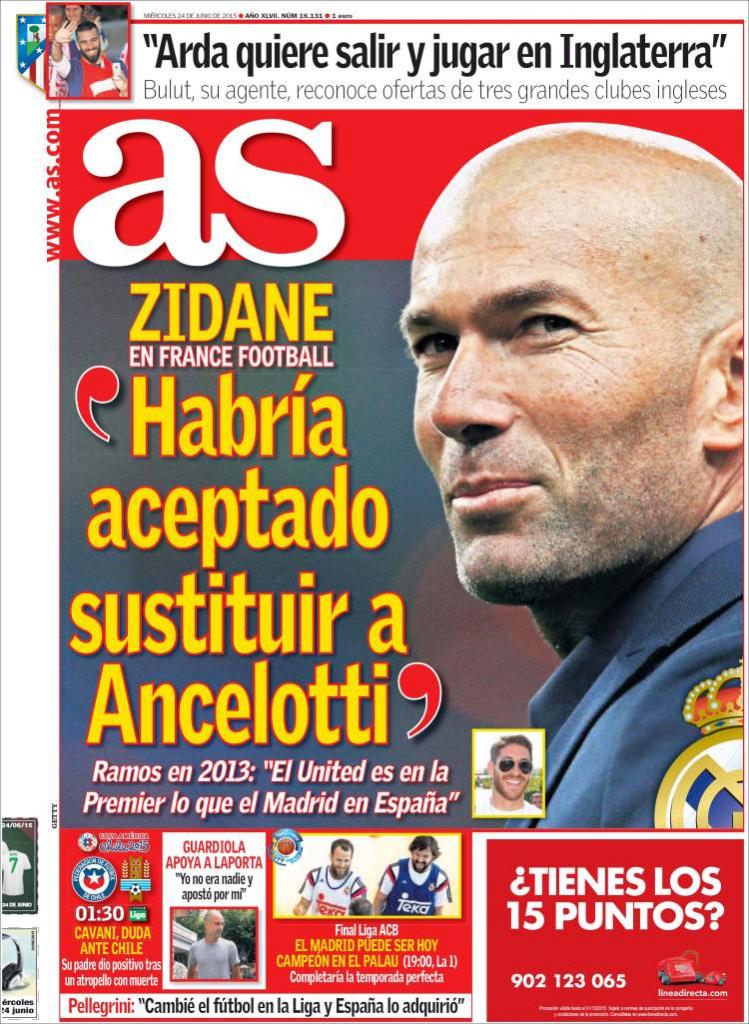 “I would have accepted replacing Ancelotti”

Ramos in 2013: “United in the Premier League are what Madrid are in Spain”

Cavani, a doubt against Chile

His father gave a positive reading after a fatal accident

“I was nobody and he backed me”

Pellegrini: “I changed football in La Liga and Spain borrowed it” 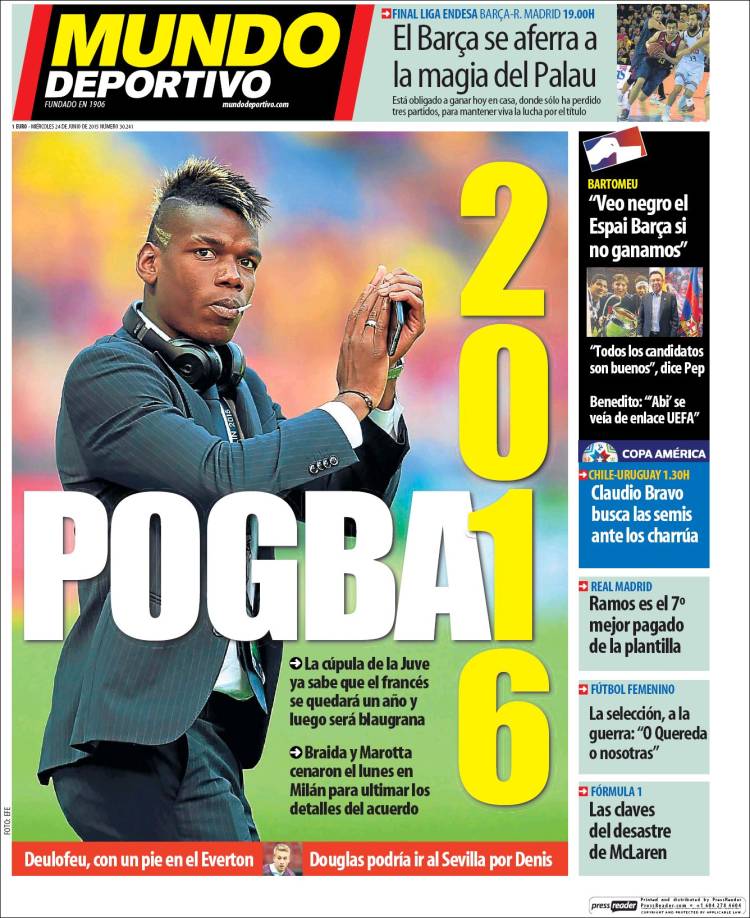 Deulofeu, with one foot in Everton

Douglas could go to Sevilla for Denis

“All the candidates are good,” says Pep

Benedito: “Abi’ is the gateway to UEFA”

Claudio Bravo looks for the semis against Los Charrua

Ramos is the seventh highest-paid in the squad

The national team, in the war: “Quereda or us”