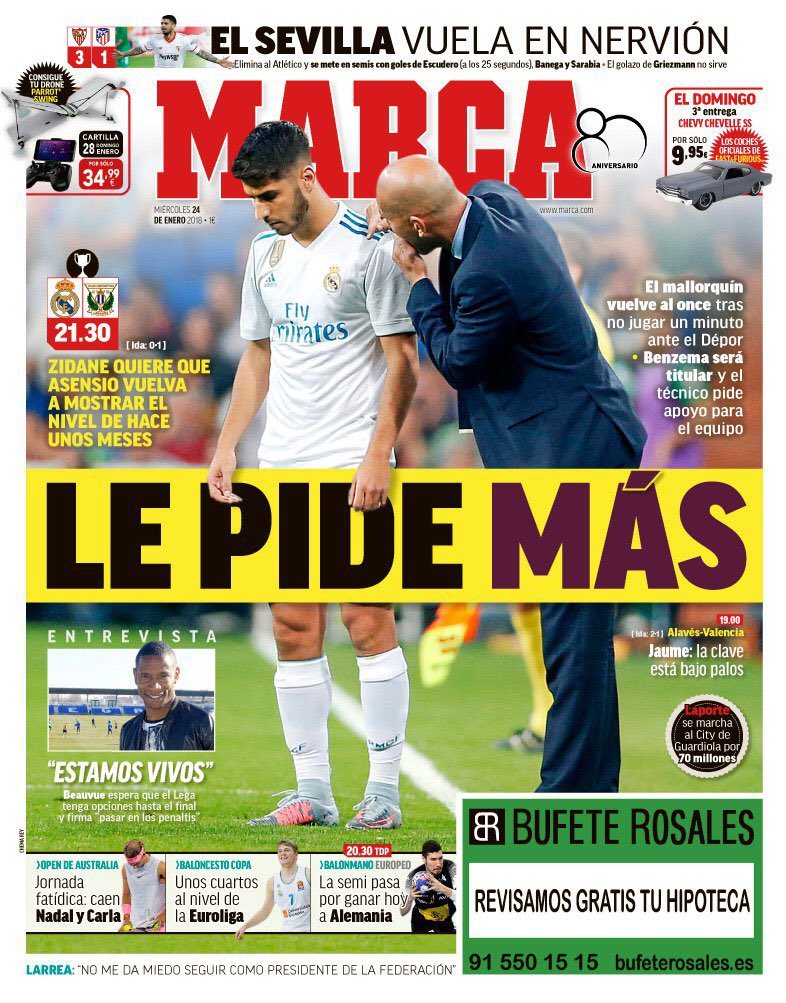 Asking him for more

Zidane wants Asensio to return and show his full level

The Mallorcan to return to starting XI after not playing a minute against Depor, Benzema to lead line, ZZ asks for help for team

Sevilla flying in Nervion - they eliminate Atleti to go into Copa semis, goals from Escudero, Banega, Sarabia - Griezmann golazo did not matter 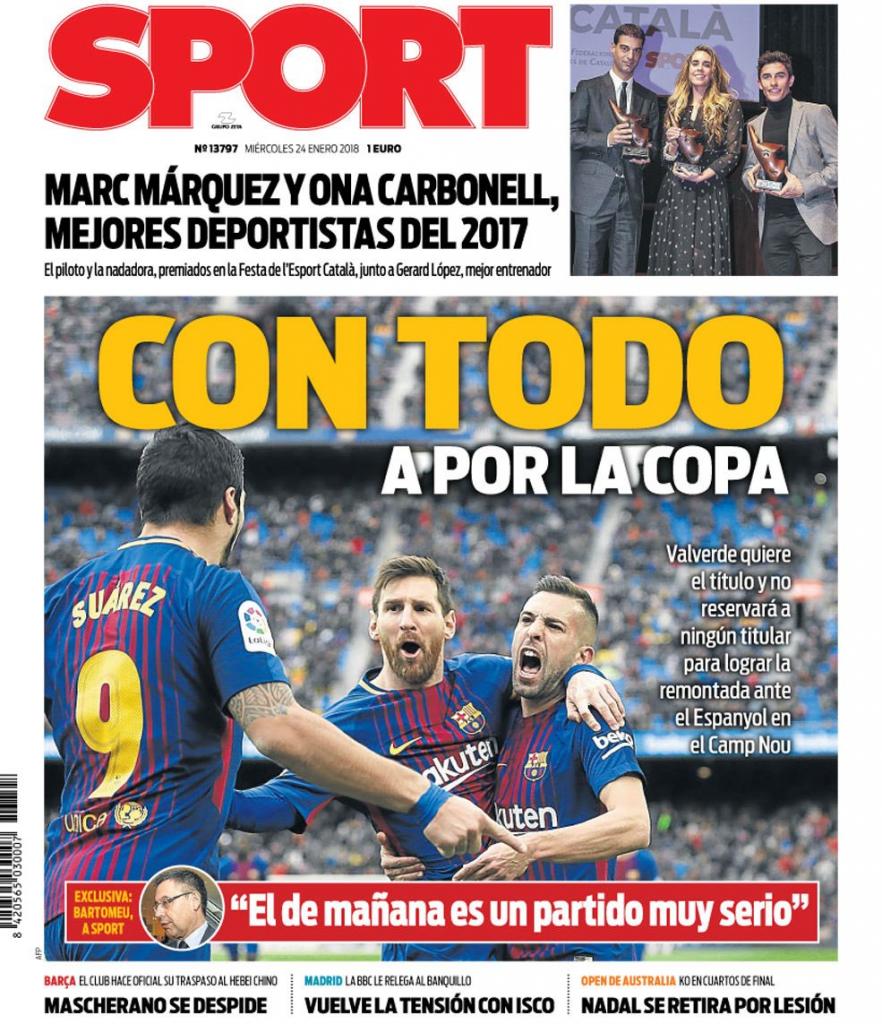 With everything for the Copa

Return of tension with Isco - BBC relegates him to the bench 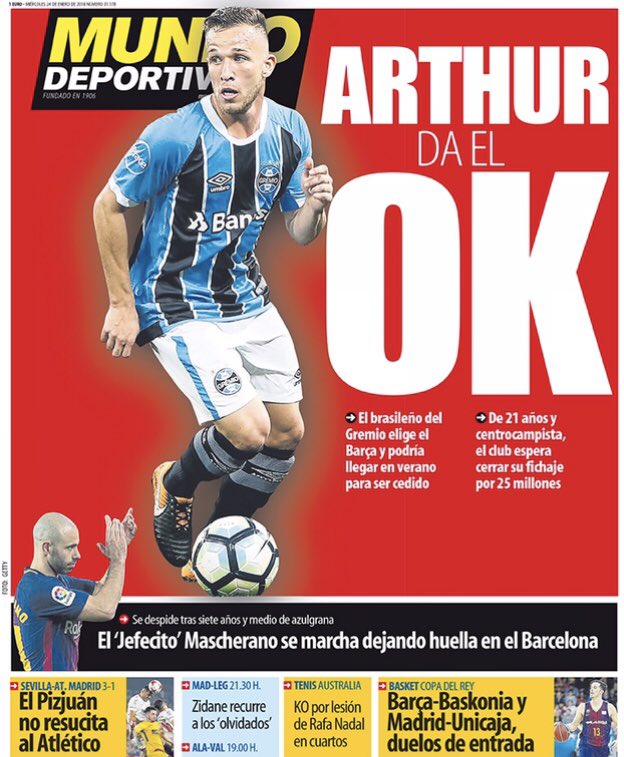 The 'little boss' Mascherano leaves his footprint in Barca

The Pizjuan does not resusitate Atleti

Zidane draws upon 'the forgottens'