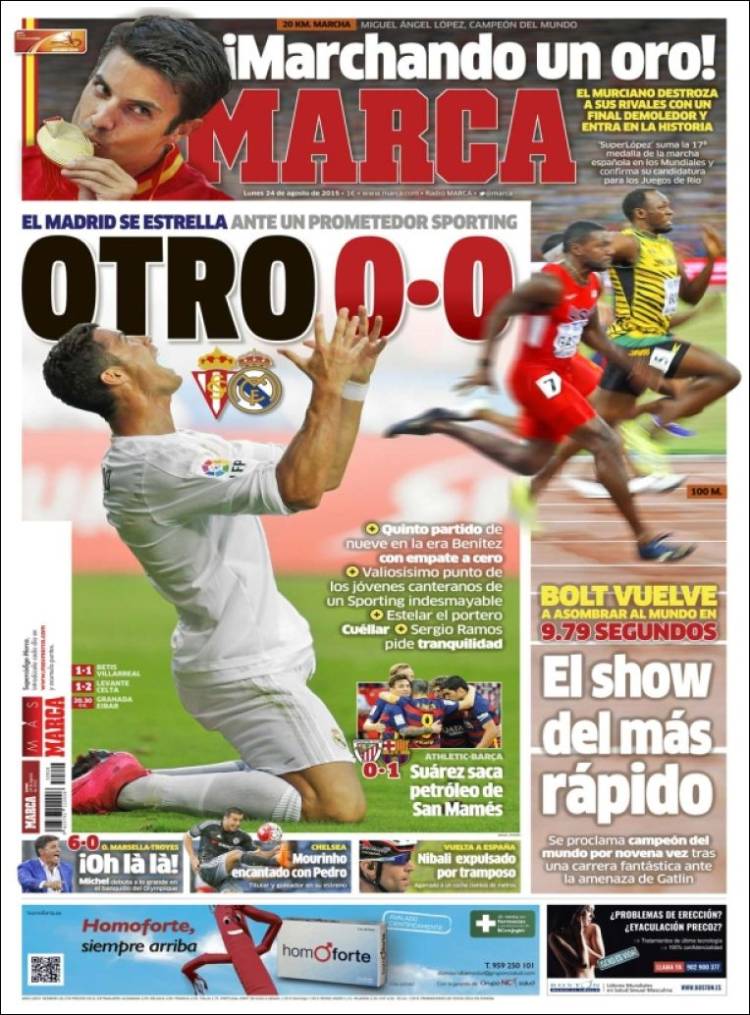 Madrid crashed against a promising Sporting

Fifth game of the Benitez era to finish goalless 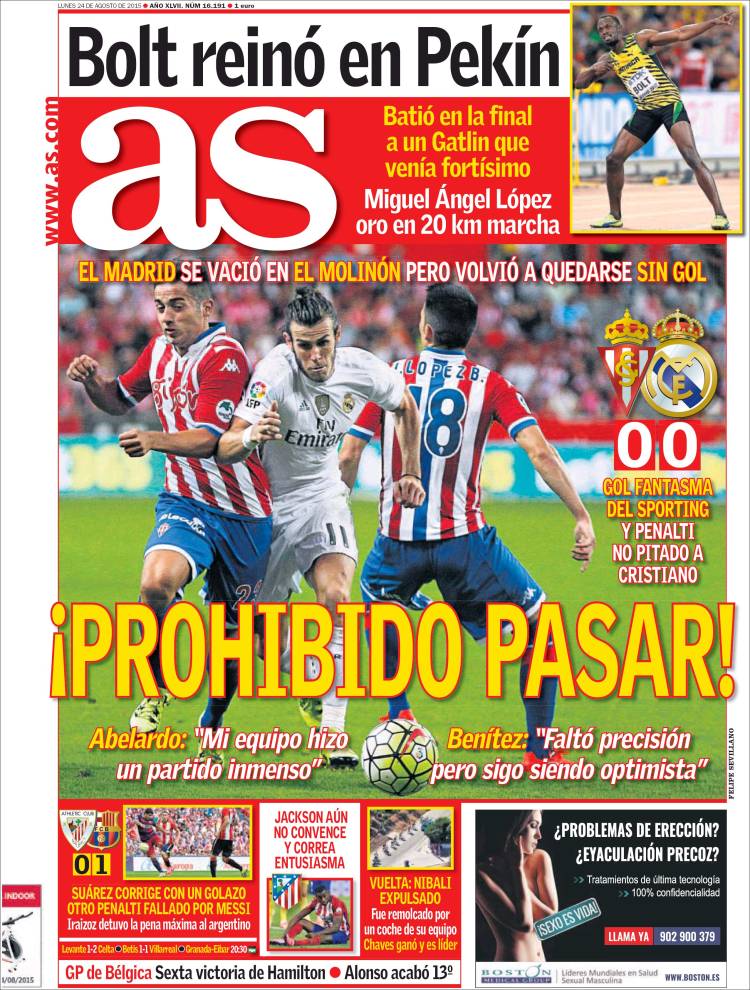 Abelardo: “My team had an immense match”

Benitez: “We lacked precision but I remain optimistic” 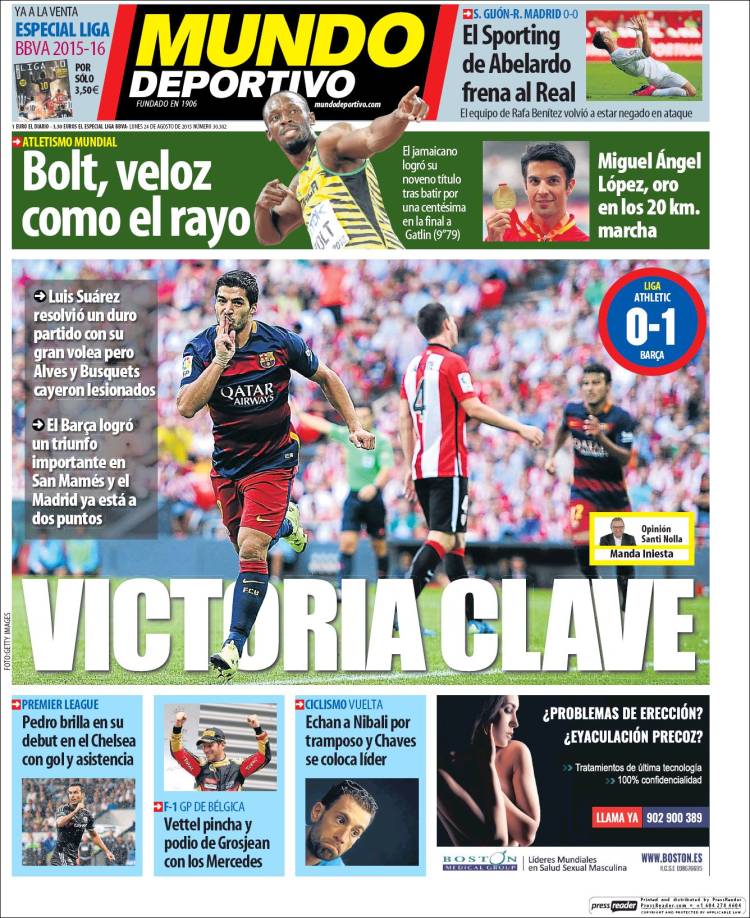 Luis Suarez's volley solved a tough match, but Alves and Busquets both fell to injuries

Rafa Benitez's team were denied goals on their return

Pedro shines on his Chelsea debut with a goal and assist