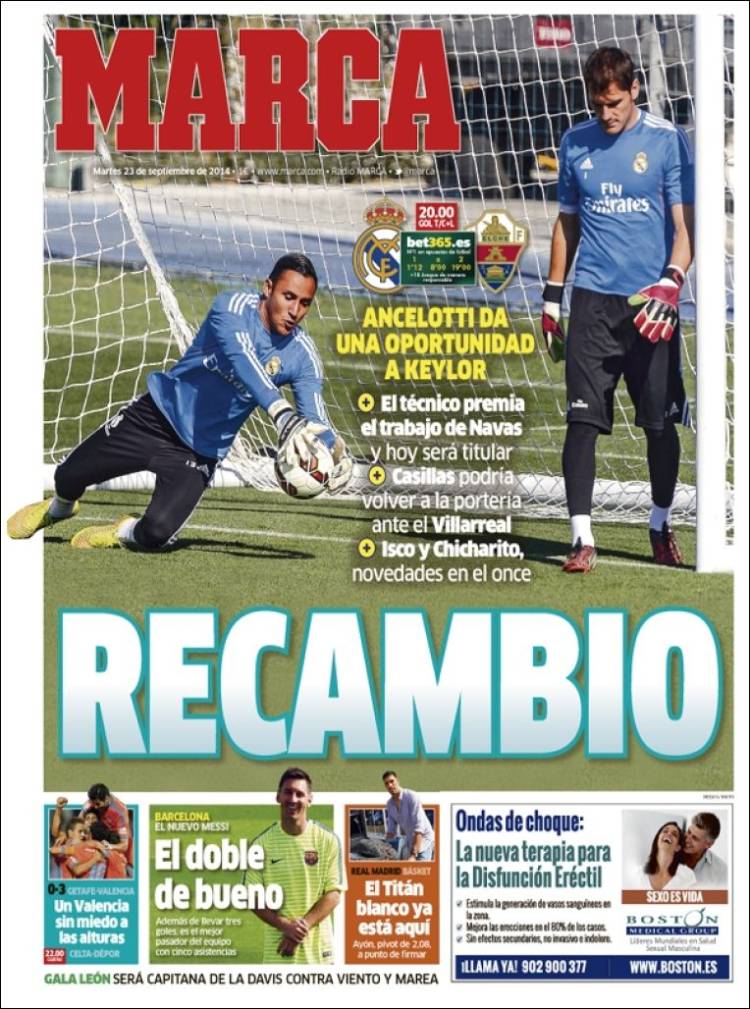 Casillas could return in goal against Villarreal

Isco and Chicharito, new to the starting XI

A Valencia without fear hit the heights

The new Messi: twice as good 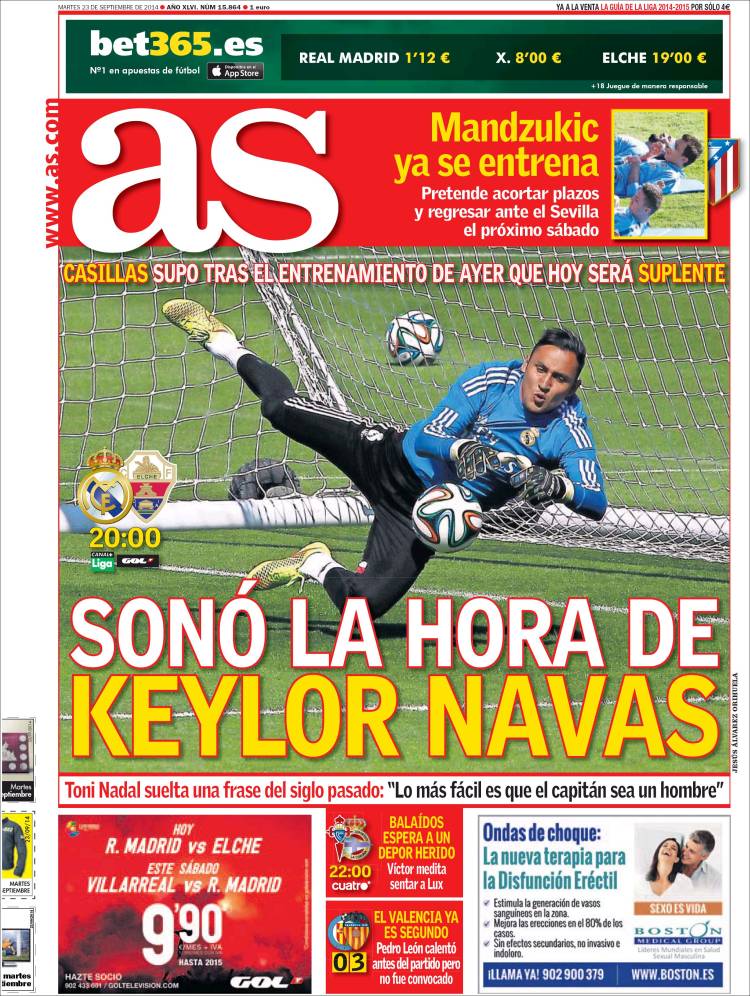 Mandzukic now training; he wants to bring his deadline forward and return against Sevilla next Saturday

Pedro Leon warmed up before the match but was not selected 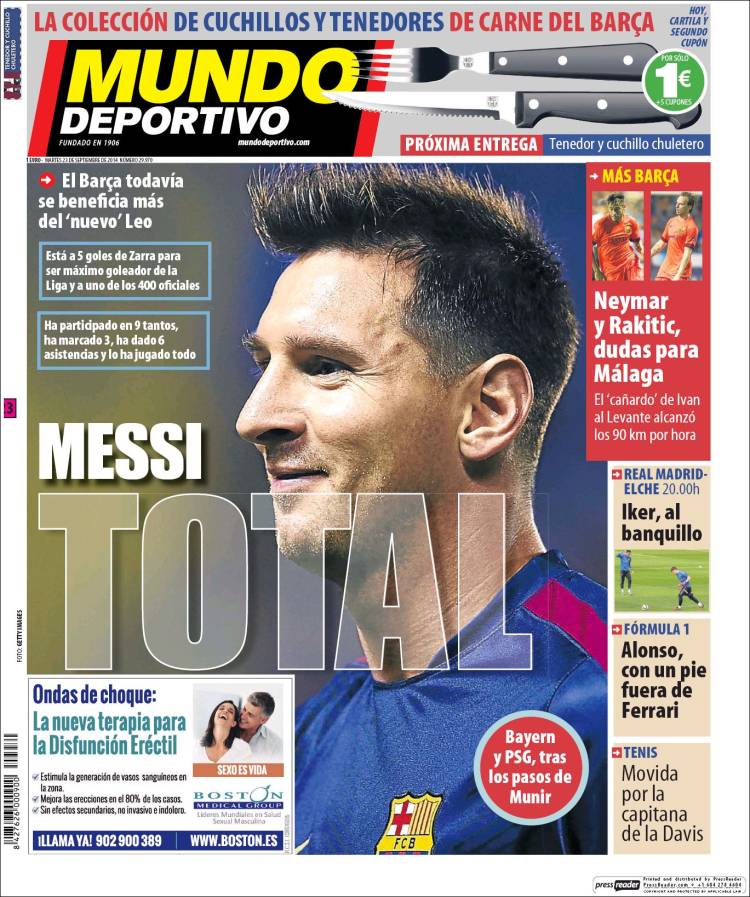 Barca benefit even more from the ‘new’ Leo

He has played a part in nine goals, scoring three with six assists, and has played every game

Neymar and Rakitic doubts for Malaga

Iker on the bench