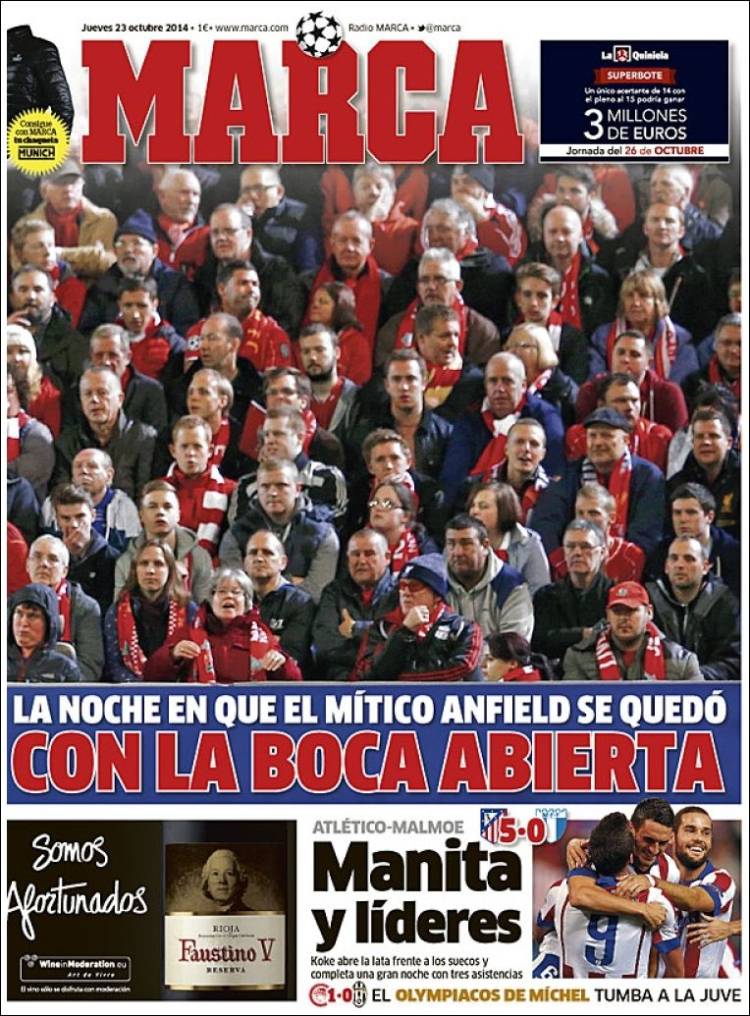 The night on which the mighty Anfield was stunned 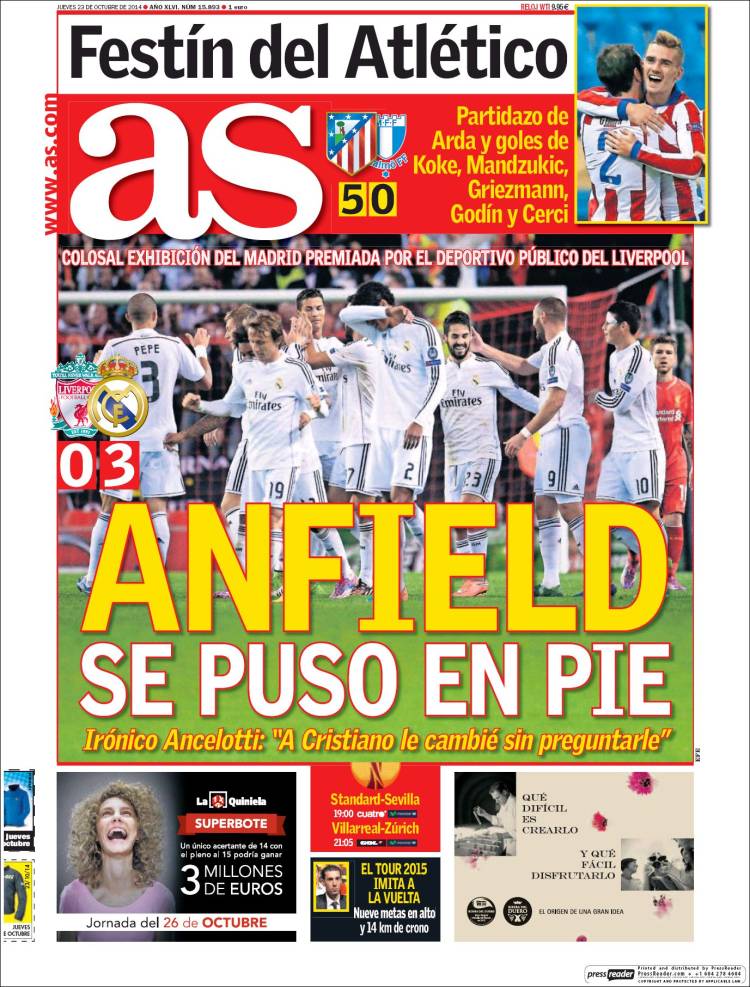 An ironic Ancelotti: “I changed Cristiano without asking him” 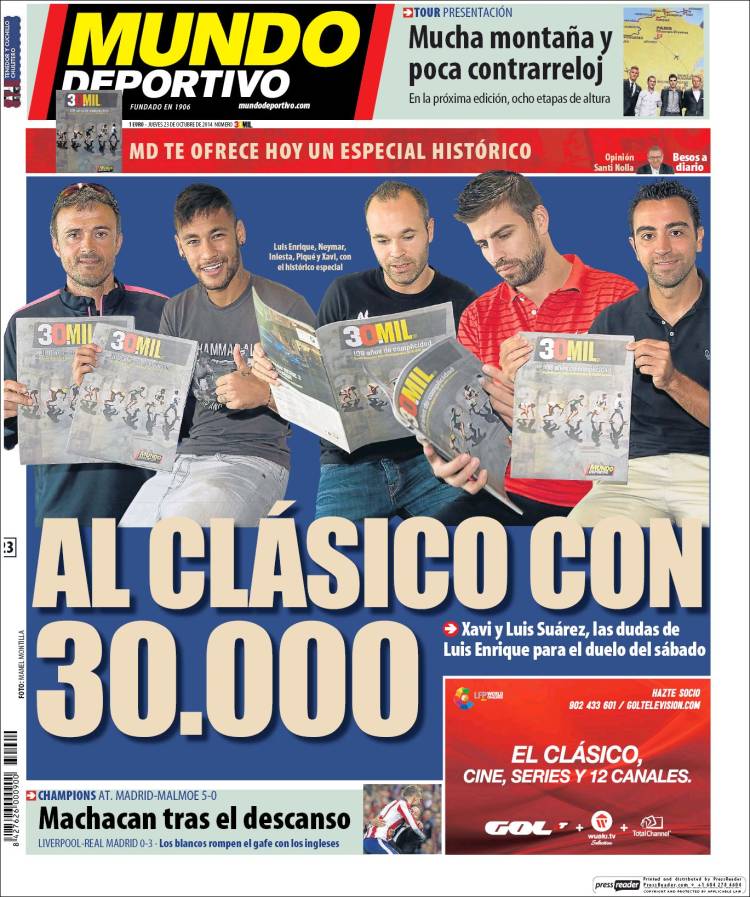 Crushed after the break

Los Blancos break the jinx with the English