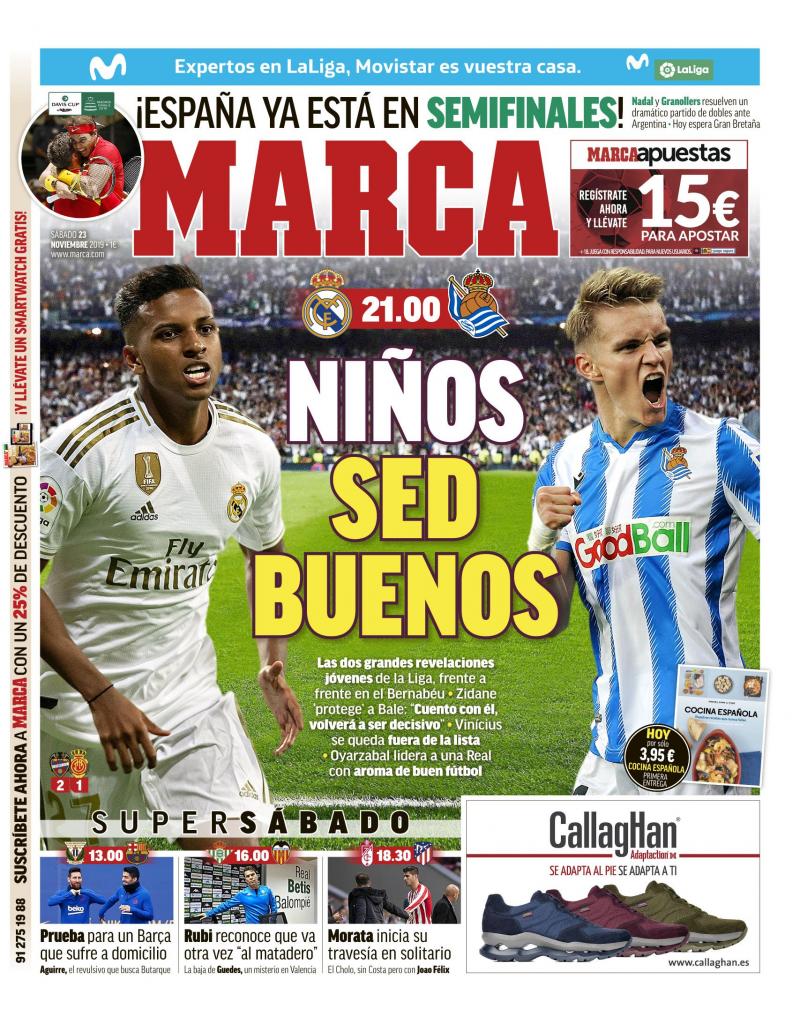 REAL MADRID: KIDS BE GOOD - The two young stars of La Liga 2019-20, Rodrygo Goes and Martin Odegaard, face off at the Santiago Bernabeu.

REAL MADRID: Zinedine Zidane confirms that Gareth Bale remains an important part of his plans, and he is recalled to the squad for the visit of Real Sociedad. However, Vinicius Jr. is left out.

BARCELONA: Ernesto Valverde's side head to Leganes, on the back of a poor run of away form and injury problems in defence. 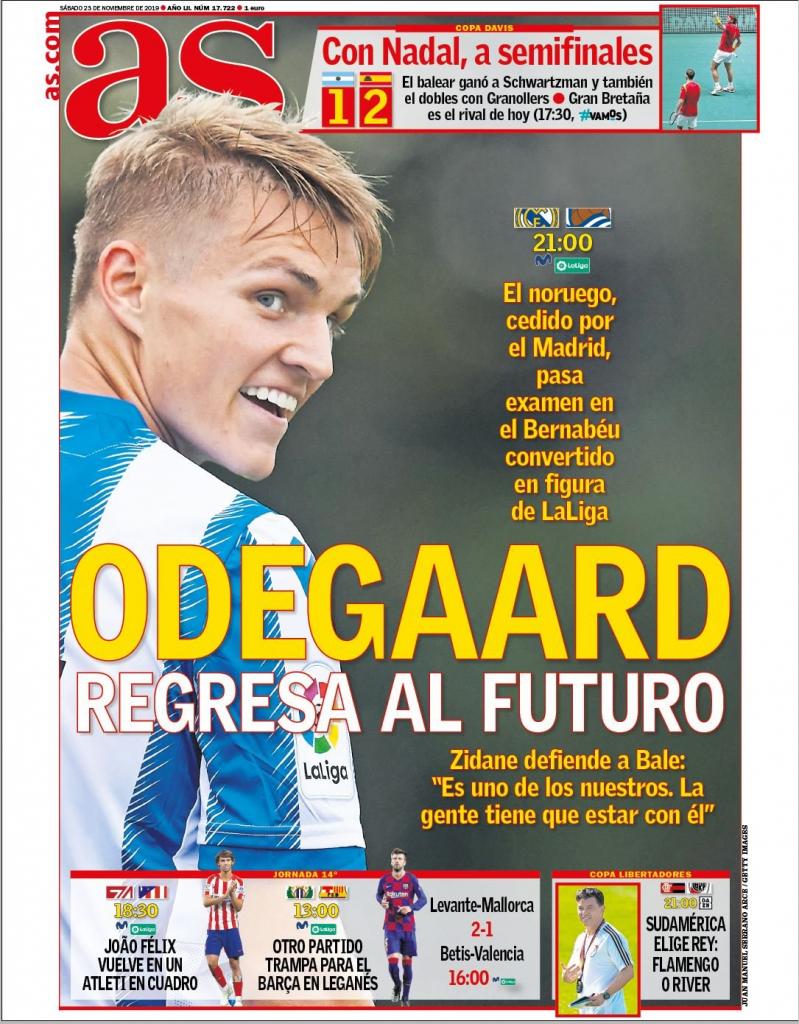 REAL MADRID: ODEGAARD BACK TO THE FUTURE - The Norwegian is set to face his parent club at the Santiago Bernabeu, after an excellent start to the La Liga season with Imanol Alguacil's side.

REAL MADRID: Zinedine Zidane backs Gareth Bale and calls on the club and fans to support the Welsh international.

BARCELONA: Barcelona face a tough test away at Javier Aguirre's struggling Leganes side. 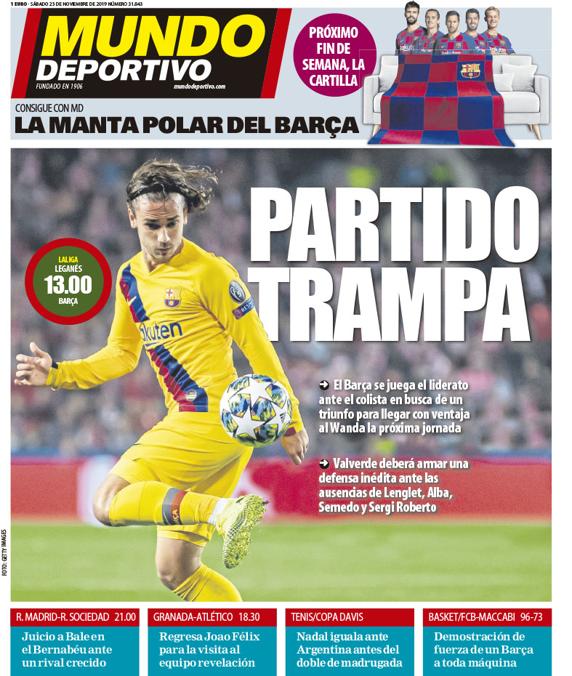 BARCELONA: TRICKY TEST - Barcelona face a difficult challenge to maintain their lead at the top of La Liga, as they face bottom of the table side Leganes in Madrid.

BARCELONA: The champions are in need of a positive result ahead of next weekend's clash away at Atletico Madrid, however Ernesto Valverde has issues in defence, with Nelson Semedo, Jordi Alba and Clement Lenglet injured and Sergi Roberto suspended.

REAL MADRID: Zinedine Zidane offers Gareth Bale a chance to prove himself as Real Sociedad head to the Spanish capital.