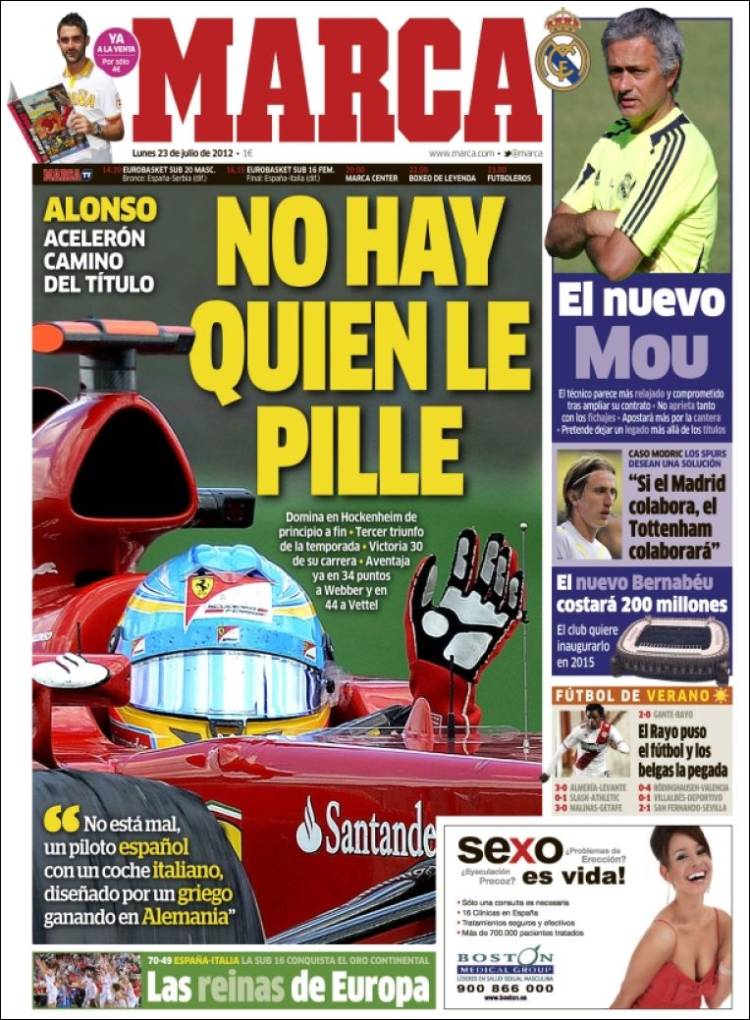 The new Mourinho: he looks more relaxed and committed after signing his new contract

He wants to leave a legacy further to winning titles

If Tottenham are willing then so are Madrid 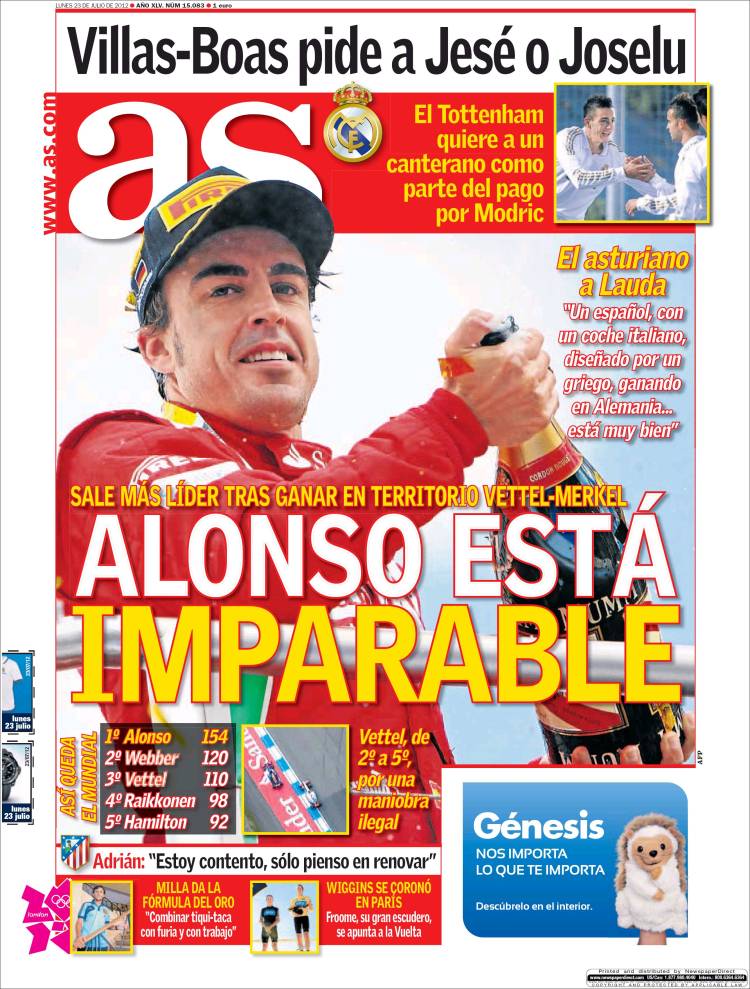 Villas-Boas asks for Jese or Joselu

Tottenham want a youth team player as part-payment for Modric

Adrian: I am happy and am just thinking of renewing my contract

Milla reveals the golden formula: to combine tiqui-taca with fury and work 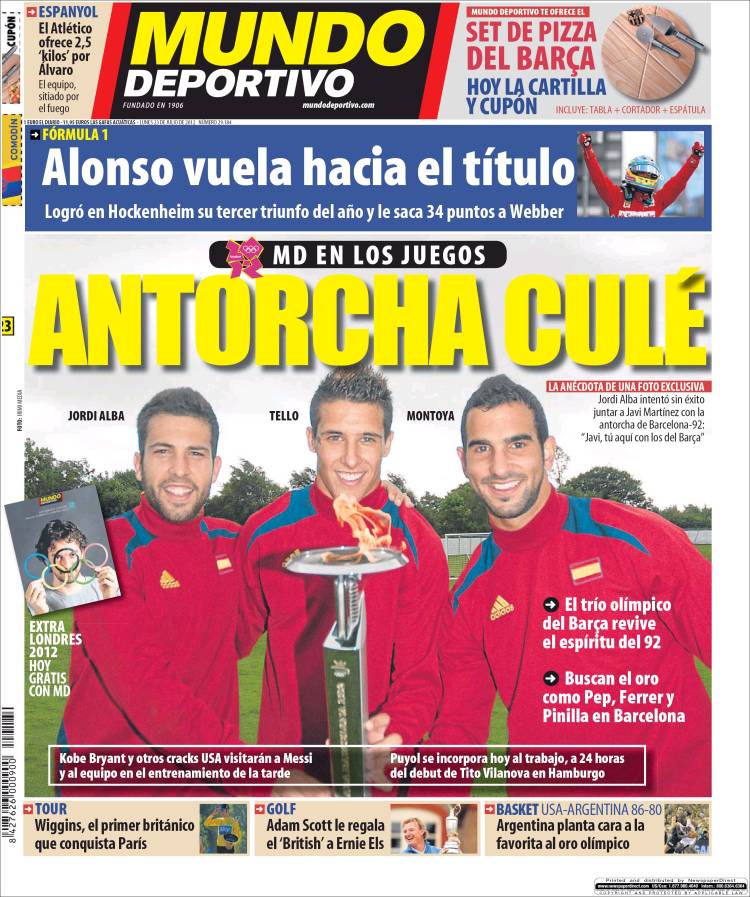 "Javi you are here with the Barca players"

They are looking for gold like Pep, Ferrer and Pinilla did in Barcelona