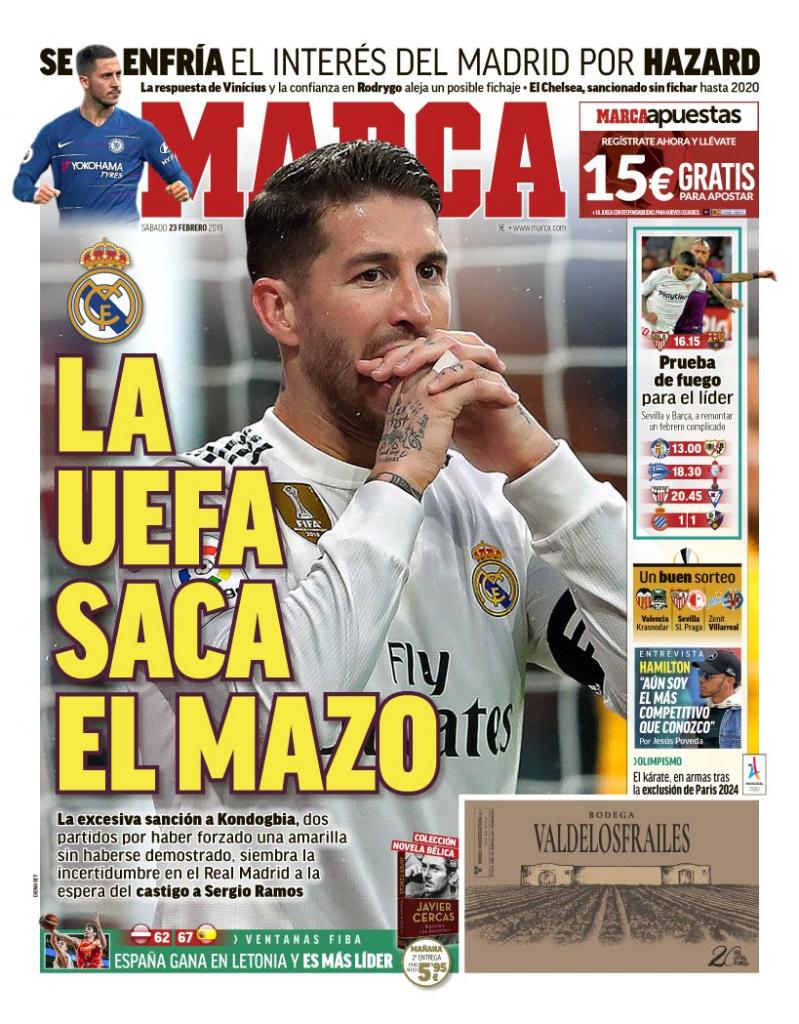 BARCELONA: Fiery test for the league leaders away at Sevilla on Saturday. 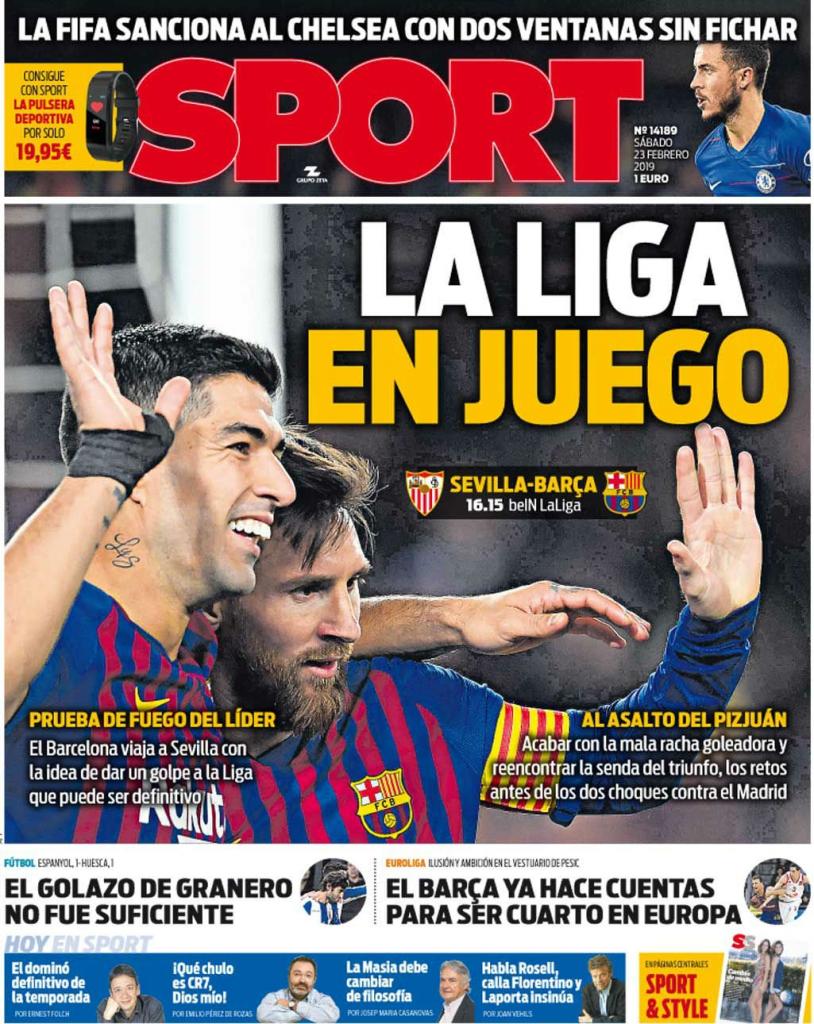 BARCELONA: La Liga is back - Barcelona head to Sevilla for potentially definitive clash at the Estadio Ramon Sanchez Pizjuan. La Blaugrana in need of a positive result ahead of back-to-back El Clasico matches. 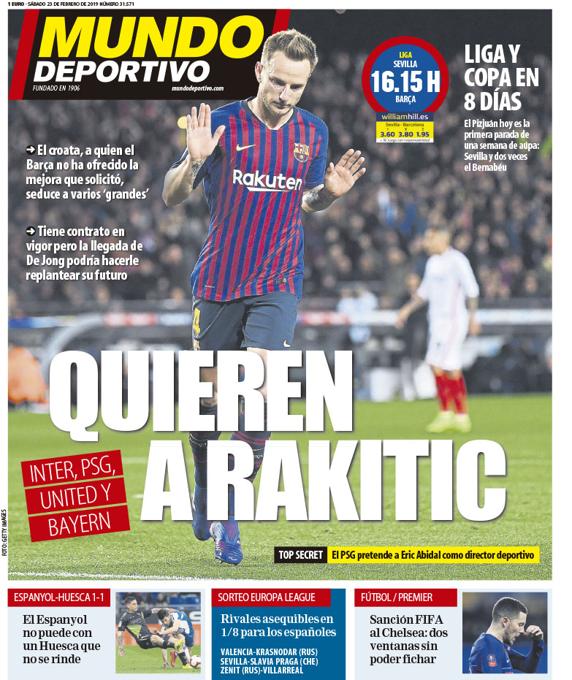 BARCELONA: Rakitic in demand - with Inter Milan, Bayern Munich, PSG and Manchester United all interested in the Croatian international. The former Sevilla man is attracting interest from some of Europe's biggest names, as his contract talks stall at the Nou Camp.

BARCELONA: Rakitic is under contract until 2021, but the summer arrival of Frenkie De Jong could make him reconsider his options.