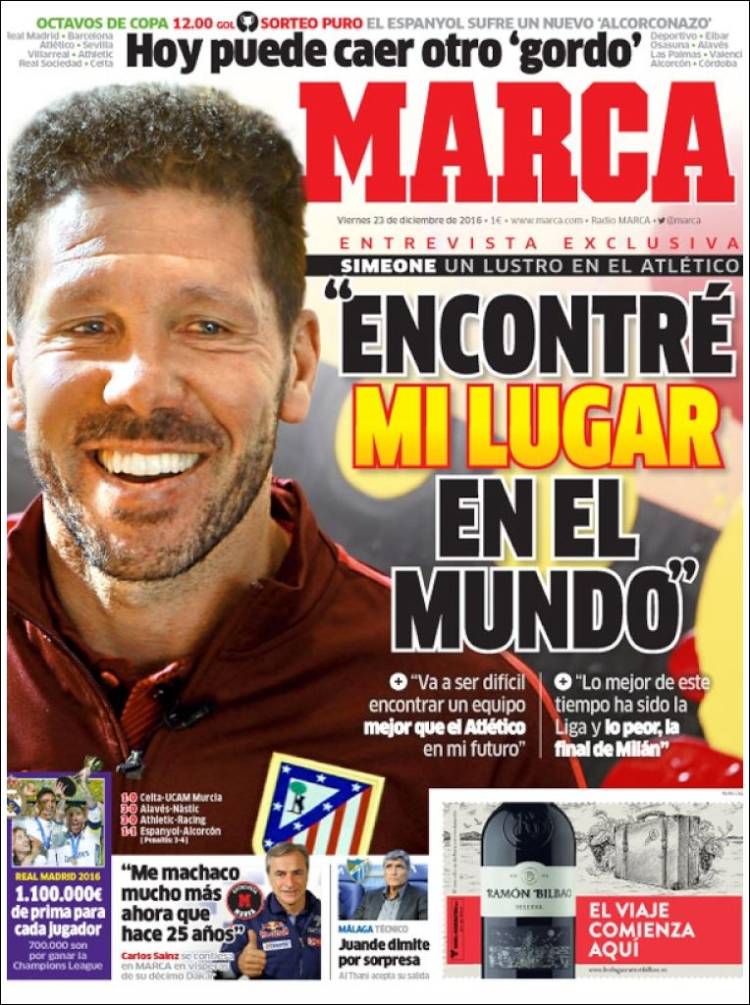 ‘I found my place in the world’

‘My best moment has been winning the league and the worst, the final in Milan’ 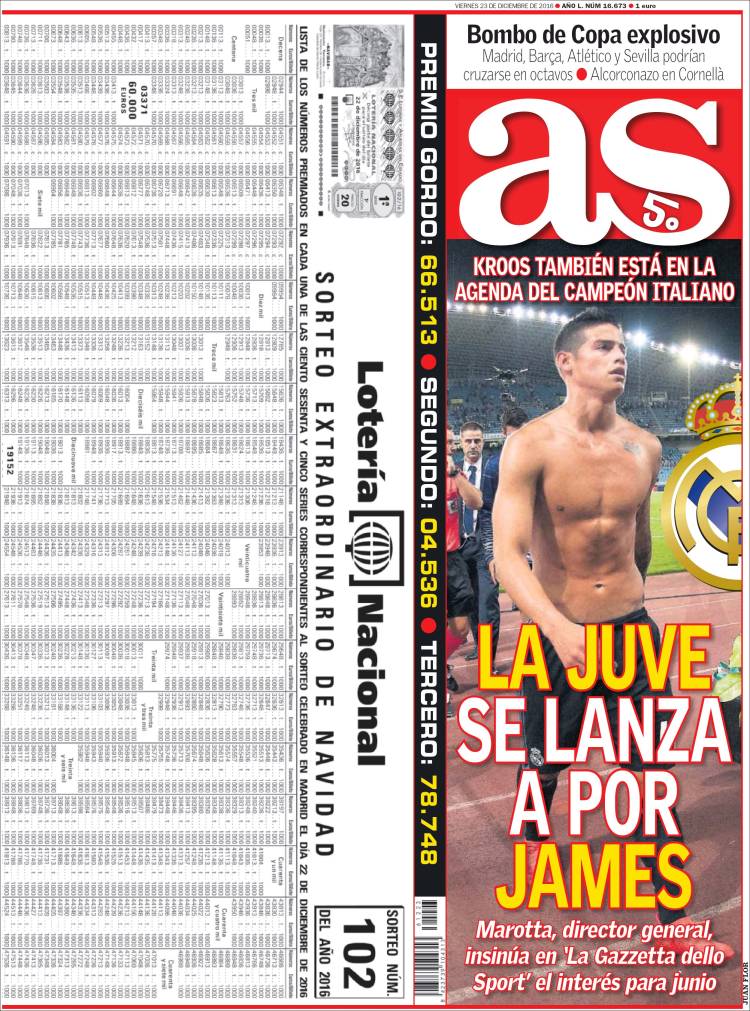 Kroos also on the agenda of the Italian champions 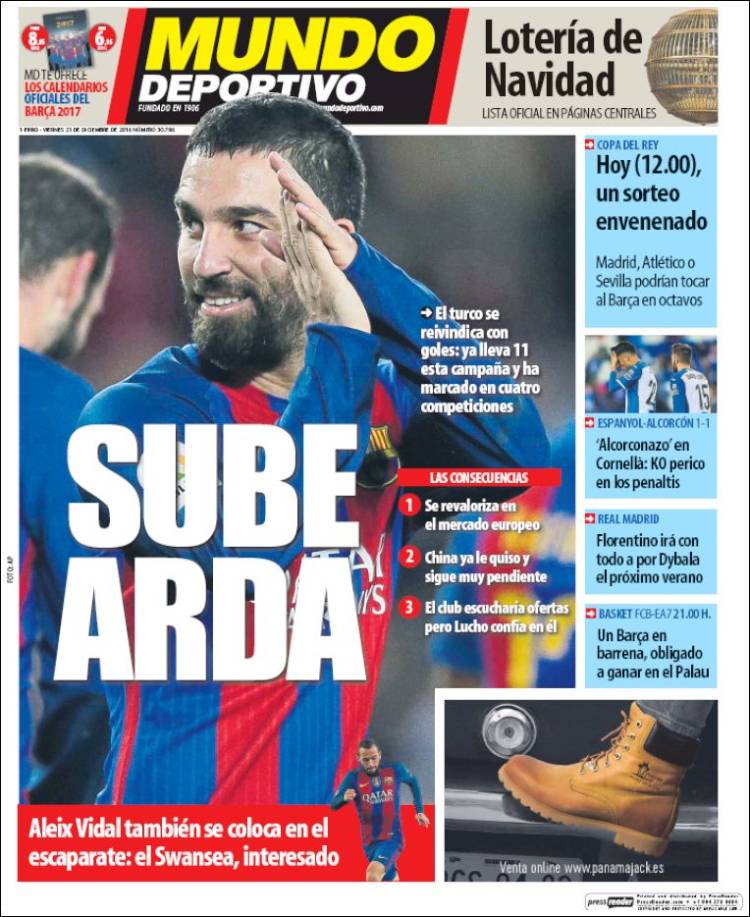 The Turk has scored 11 goals across 4 competitions this season

He’s revalued in the European market, China already wanted him and are still interested, the club would listen to offers but Luis Enrique is confident in him