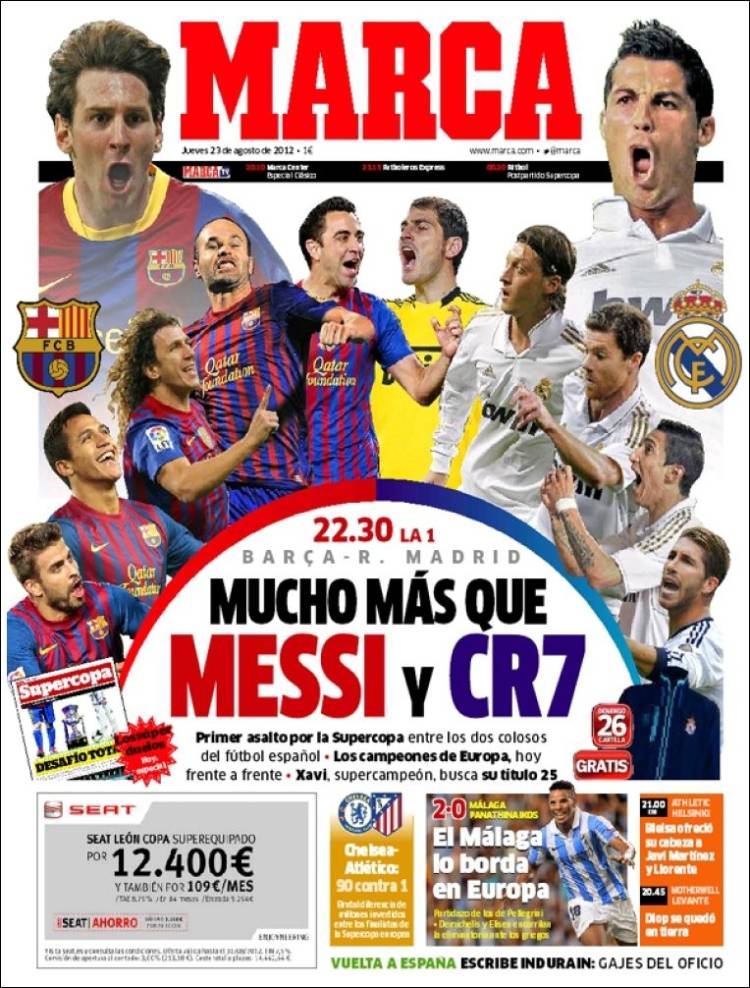 Much more than Messi or CR7

Xavi, a super-champion. looks for his 25th title

Malaga turn it on in Europe: great performance from Pellegrini's men

Demichelis and Eliseu give Malaga the advantage over the Greeks 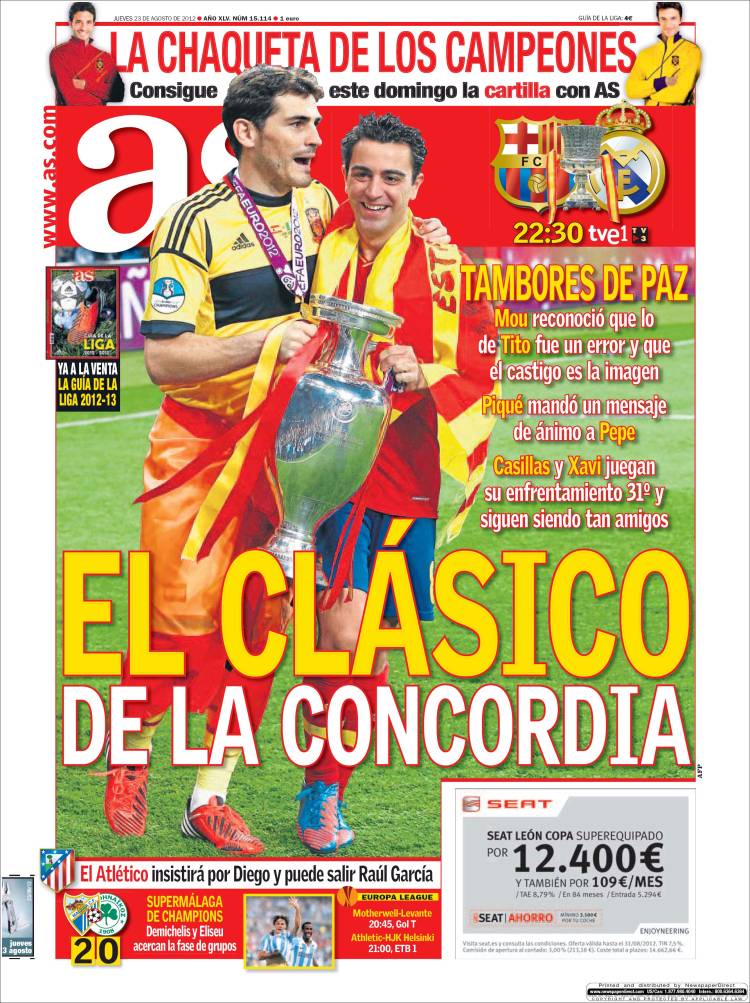 The Clasico of friendship

Drums of peace: Mou acknowledges the Tito incident was an error and the pictures are his own punishment

Pique sends a message of support to Pepe

Atletico will insist on Diego and Raul Garcia could leave

Super Malaga in the Champions League: Demichelis and Eliseu take them nearer the group stages 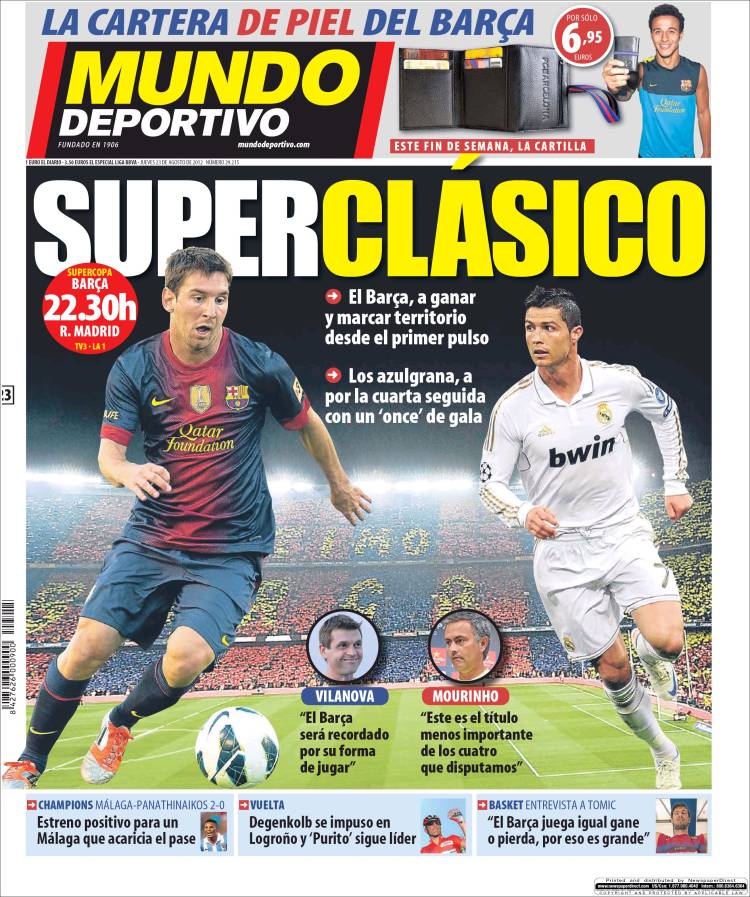 Vilanova: "Barca will be remembered for their style of football"

Mourinho: "This is the less important of the four trophies we will be playing for"

Positive start for a Malaga that have passage in their hands