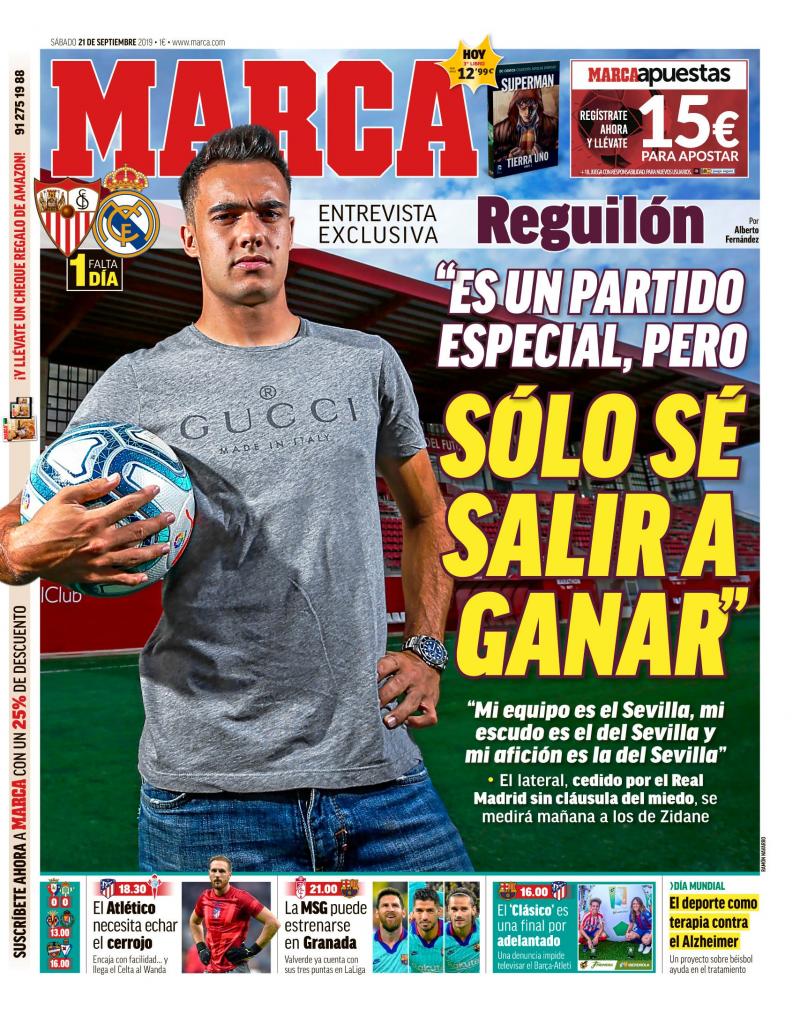 REAL MADRID: 'It is a special match, but I only know how to win' - Sergio Reguilon speaks as his parent club Real Madrid travel to Sevilla CF this weekend.

REAL MADRID: Regulion 'Right now, my team is Sevilla CF and I will do everything I can for the club', but he will not feature in the game due a 'fear' clause in his loan deal. 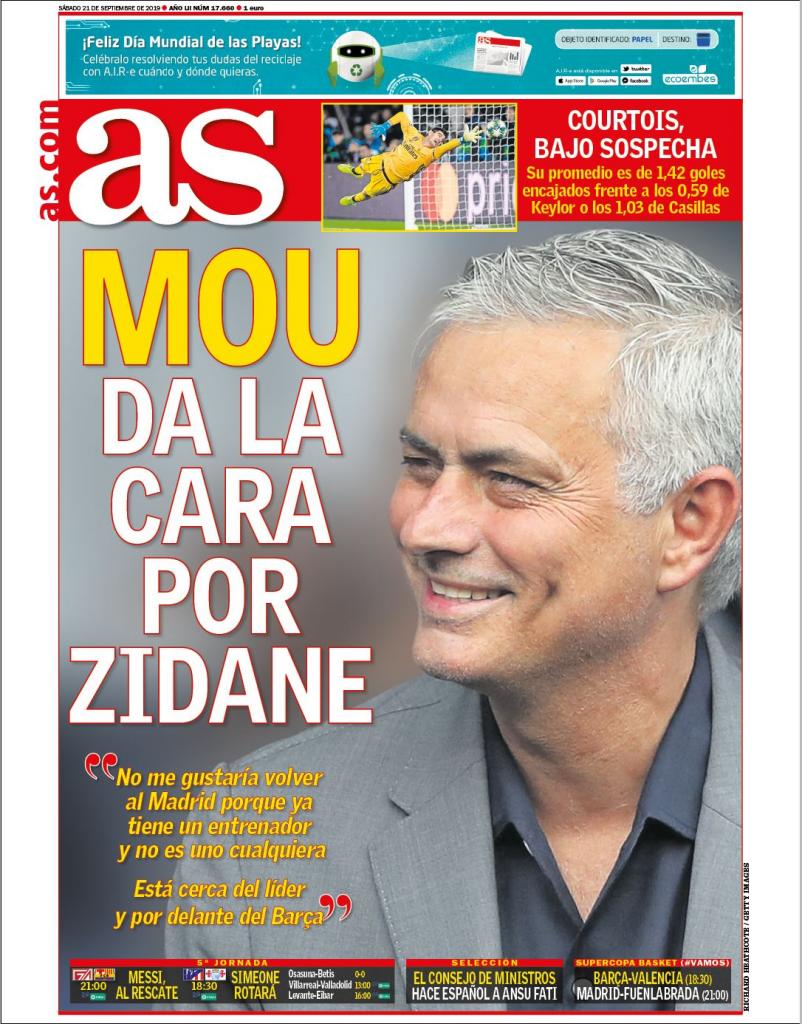 REAL MADRID: Mourinho will not face Zidane - The Portuguese boss says he has no interest in returning to Real Madrid, as they already have a manager in Zidane.

REAL MADRID: Mourinho tells Real Madrid fans to remain calm over Zidane, reminding them they are still close to the top of La Liga, and ahead of FC Barcelona.

FC BARCELONA: Lionel Messi is set to return to the side, for his first La Liga appearance of the season, away at Granada CF. 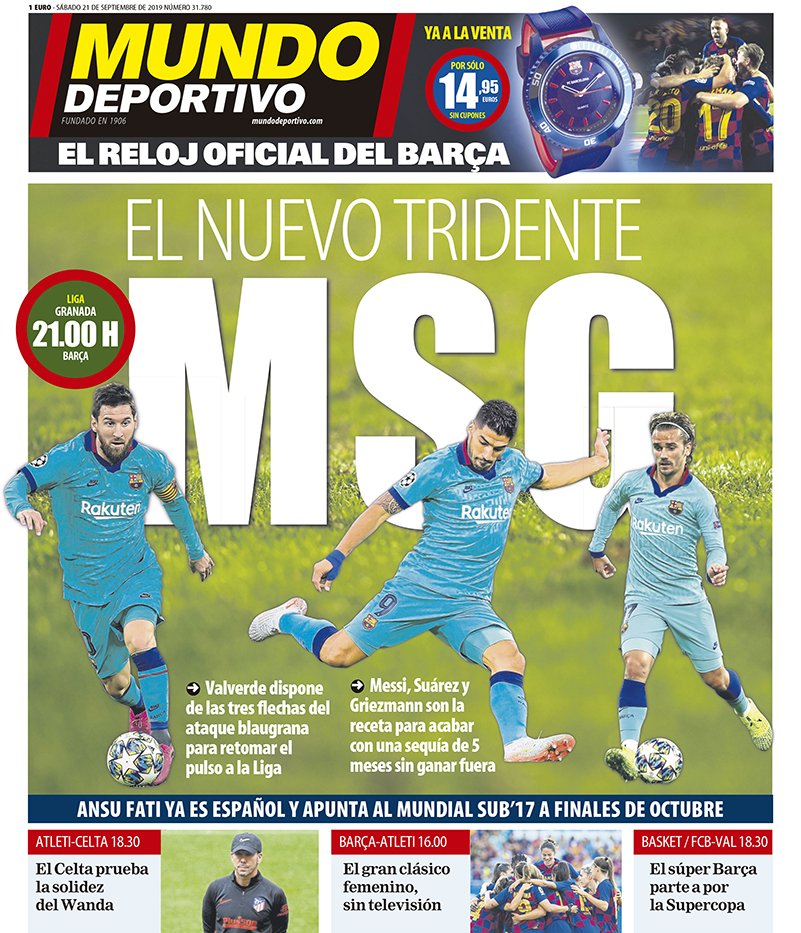 FC BARCELONA:THE NEW TRIDENT - MSG: Ernesto Valverde has his three main attackers ready to return, as the Catalan side look to regain control of the La Liga title race.

FC BARCELONA: Messi, Suarez and Griezmann could the perfect formula to end a winless run away from the Camp Nou, which stretches back to April.