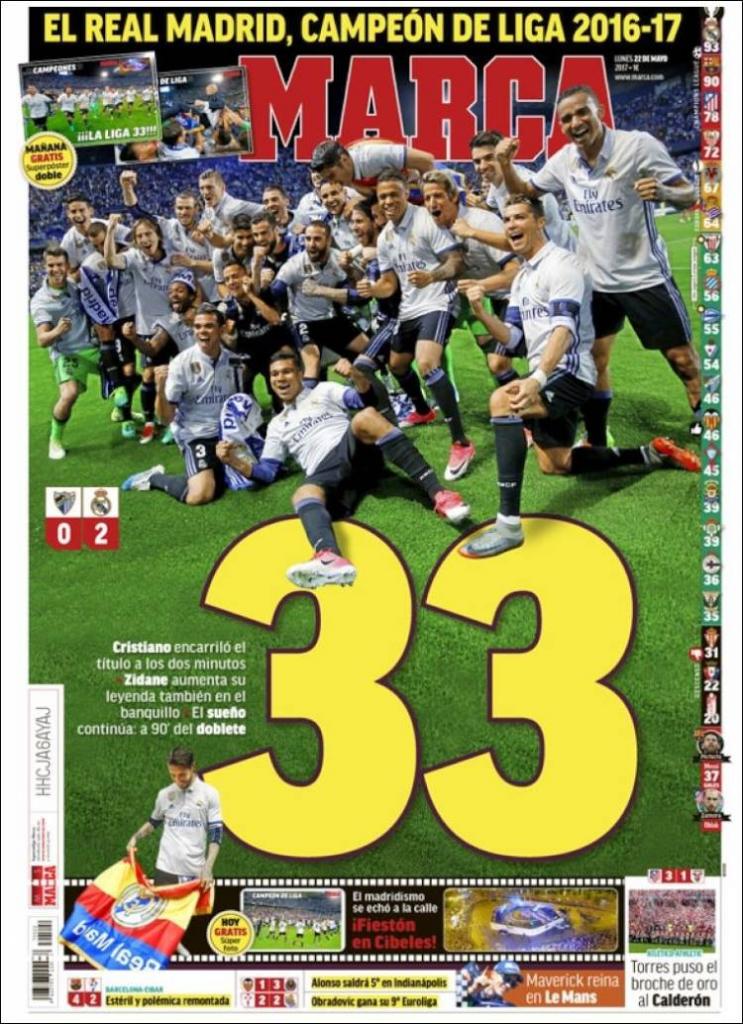 Torres puts the finishing touch on the Calderon 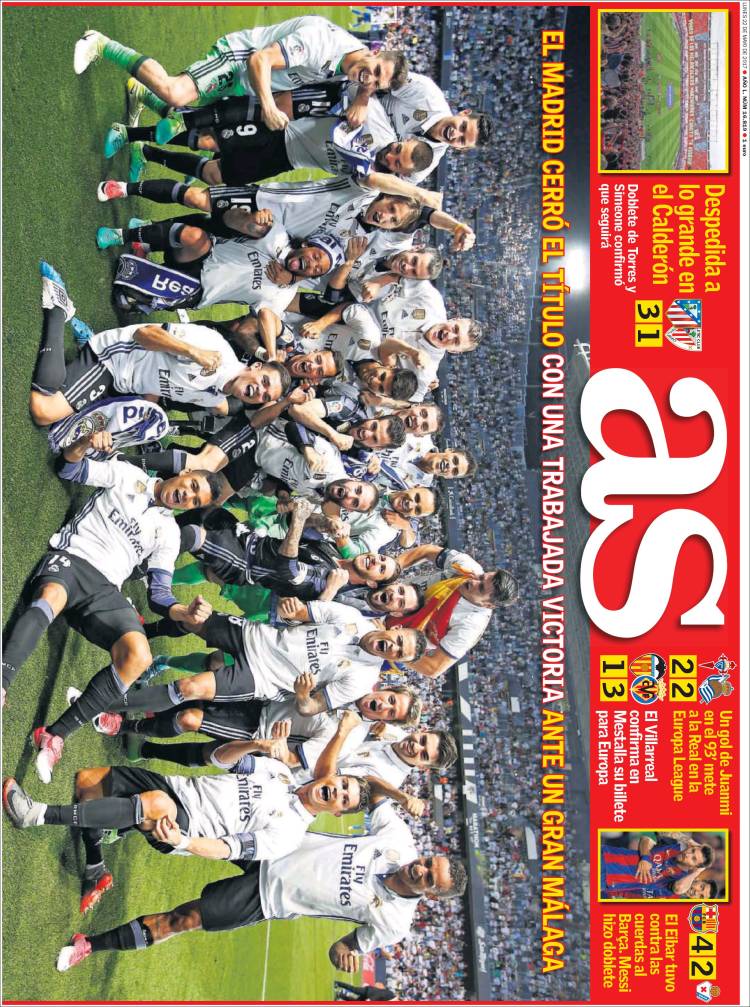 Eibar had Barca against the ropes before a Messi double 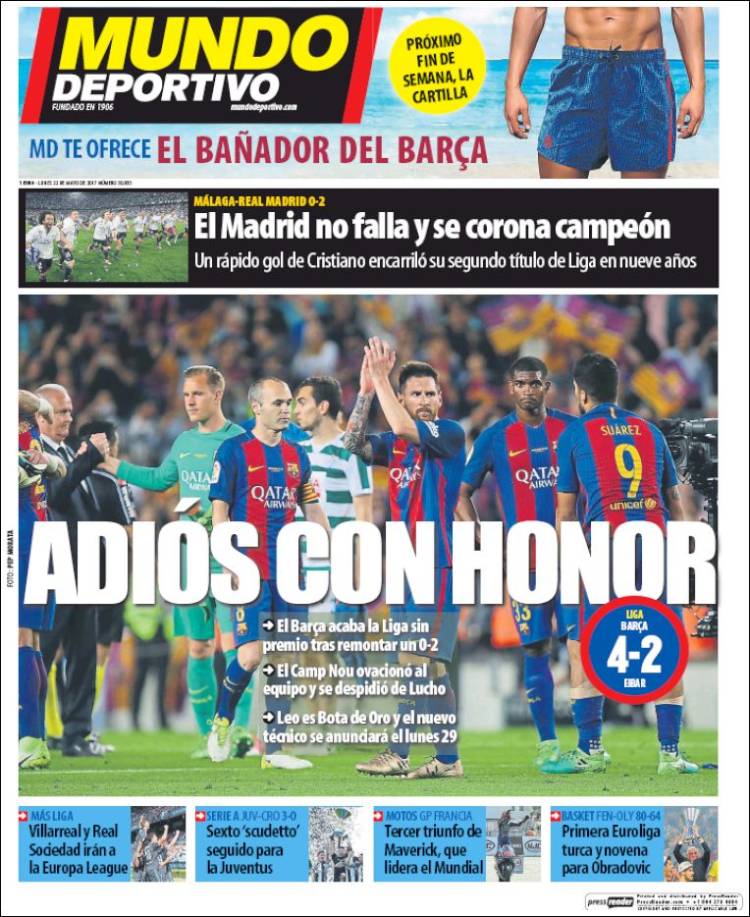 Barca comeback from 0-2 down to win, Camp Nou gives standing ovation to team and says goodbye to Lucho, Leo is golden boot, new Coach announced on 29 May

Villarreal and La Real in Europe