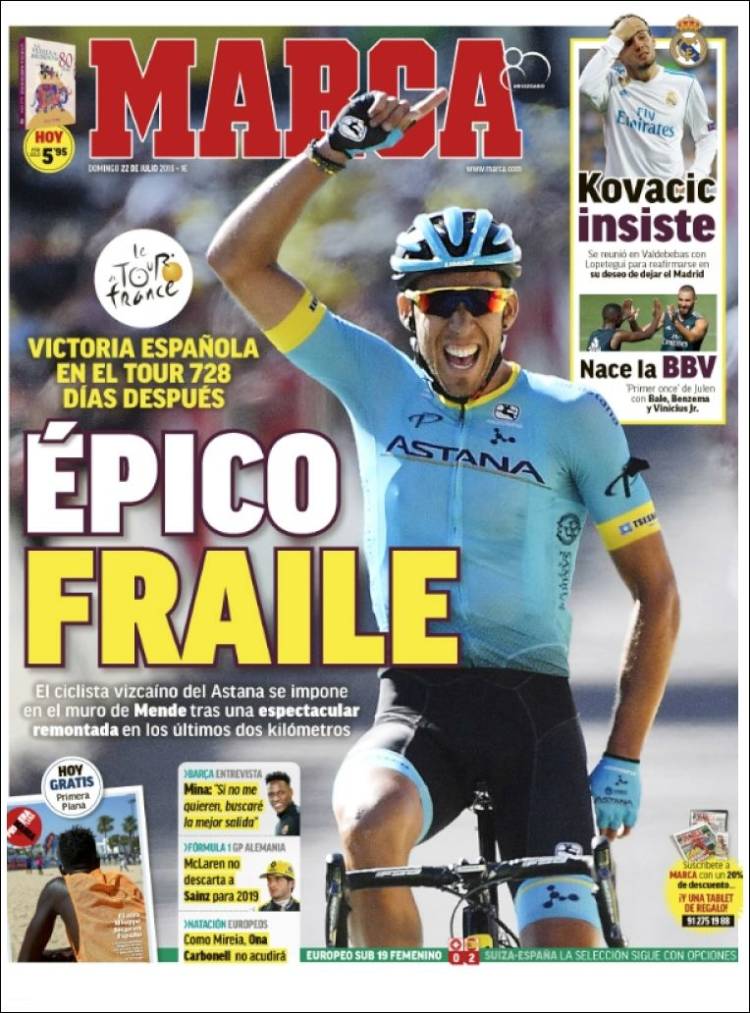 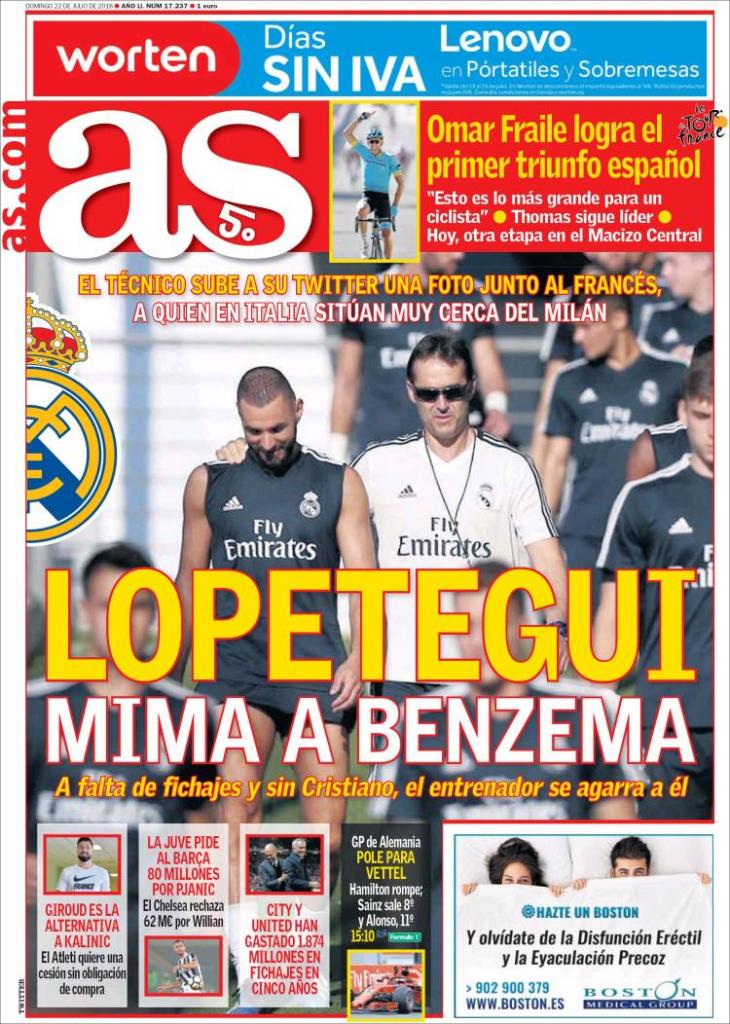 The Coach uploads a photo on Twitter of him with the Frenchman, who is said to be very close by the Italian Press

A lack of signings and without Cristiano, the Coach clings on to him

Giroud is the alternative to Kalinic

Atleti want a loan without an obligation to buy

City and United spend a combined €1.874bn on signings in five years 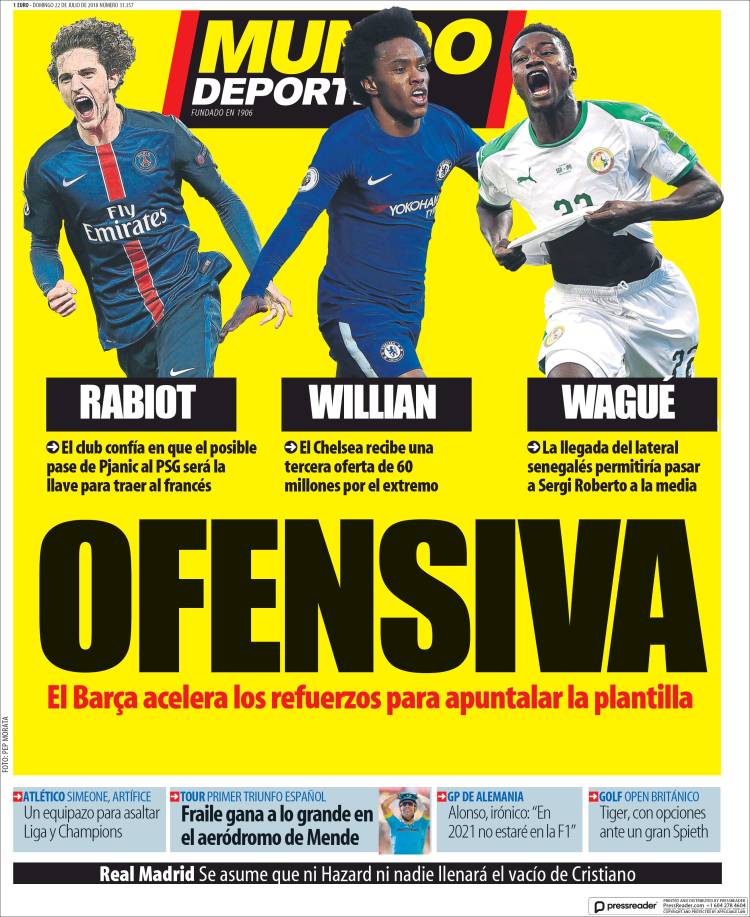 Chelsea receive a third offer of €60m for the attacker