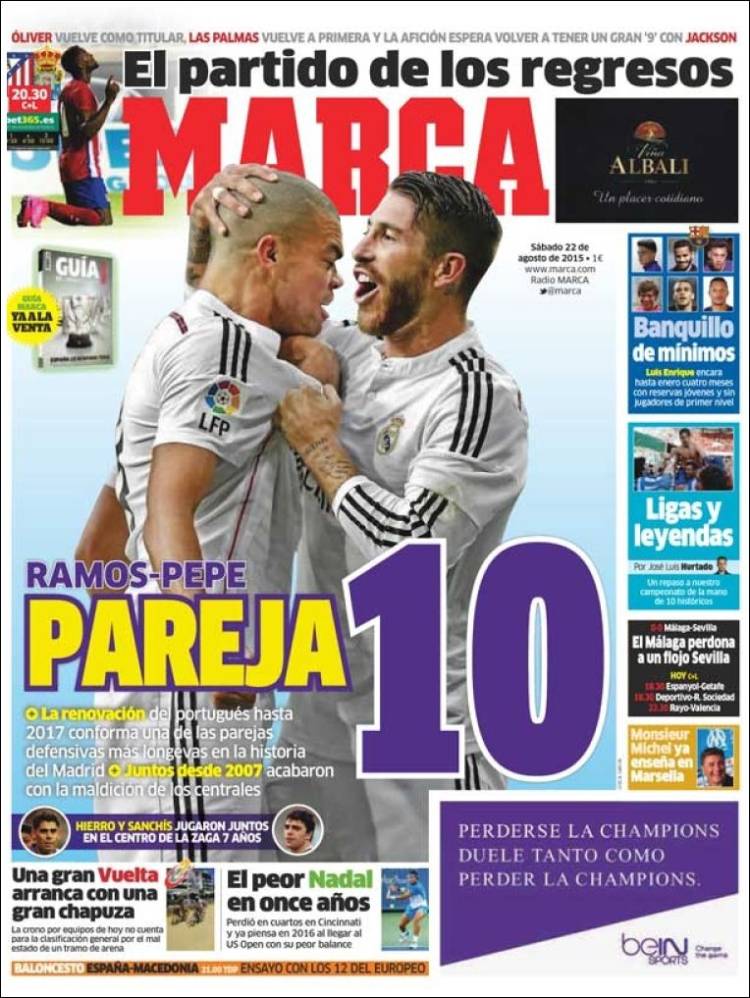 Together since 2007 to end Madrid's centre-back curse

Hierro and Sanchis played together at centre-back for seven years

The match of returns

Oliver returns as a starter, Las Palmas return to La Liga and the Atletico Madrid fans are expected to be treated to another great No 9 in Jackson

Malaga let off a poor Sevilla 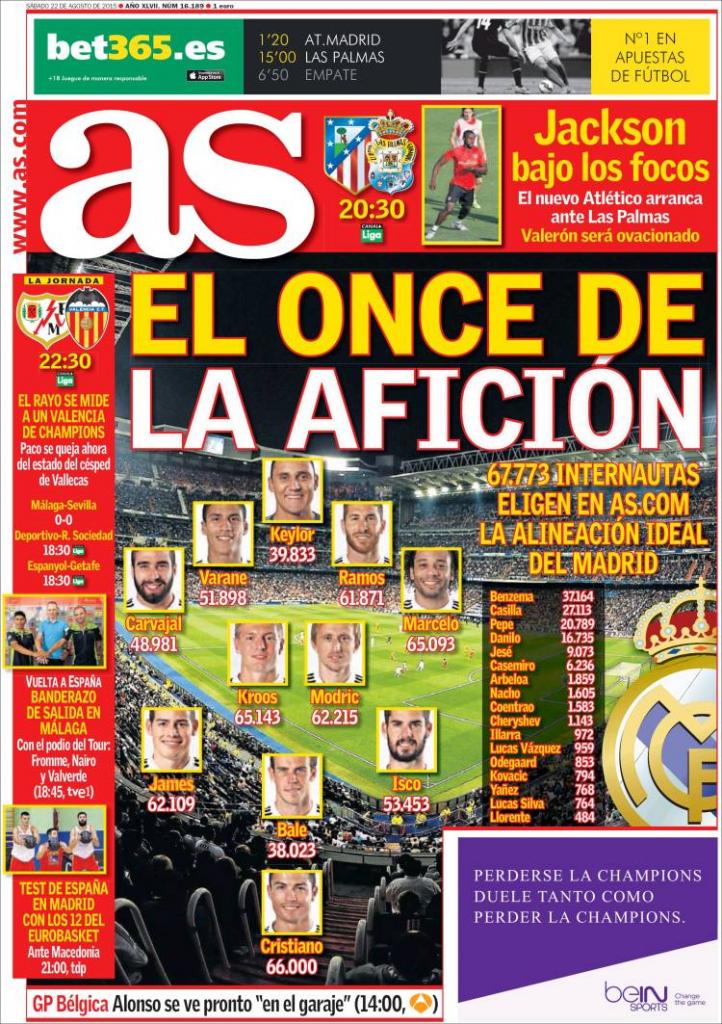 XI of the fans

Jackson in the spotlight

Valeron will be applauded by both sets of fans

Jemez now complains about the state of the grass at Vallecas 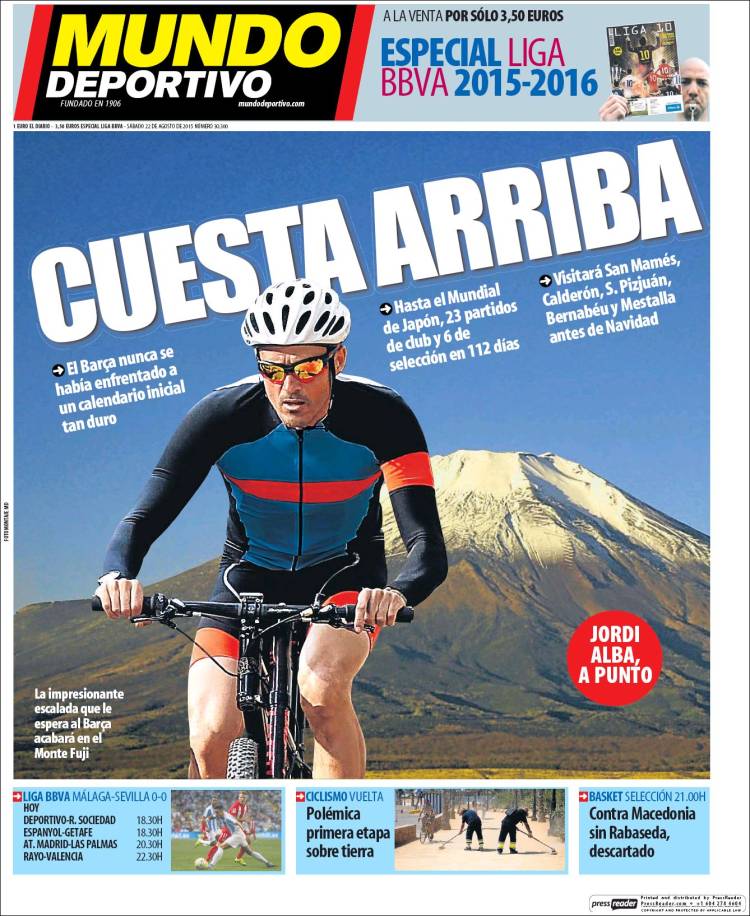 Before the Club World Cup in Japan, they have 23 club matches and six international fixtures in the next 112 days

They also must visit San Mames, the Vicente Calderon, Sanchez Pizjuan, the Santiago Bernabeu and Mestalla before Christmas