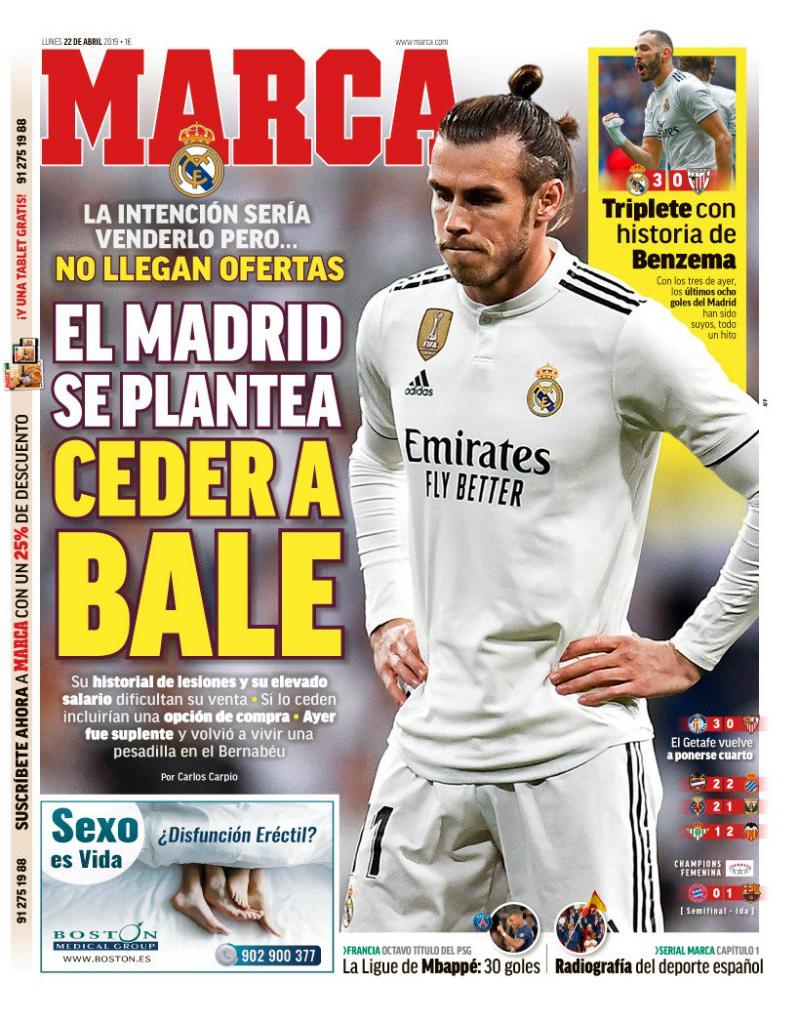 Madrid plan to loan out Bale

Intention is to sell him but there are no offers

Record of injuries and salary makes it tough, any loan would include option to buy, yesterday was a substitute and returned to his Bernabeu nightmare

The league of Mbappe - 30 goals 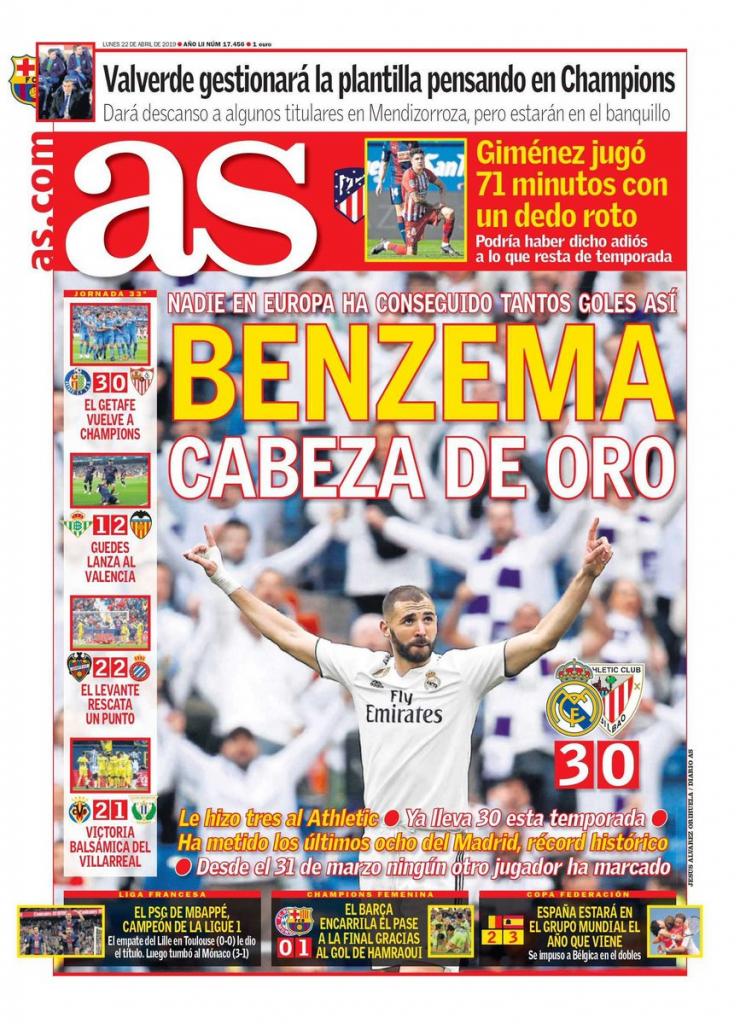 Nobody in Europe has more consecutive goals

Three against Athletic, 30 for the season, historic record of 8 consecutive goals for Madrid, from 31 March no other player has scored more

Valverde manages the team whilst thinking of the Champions League 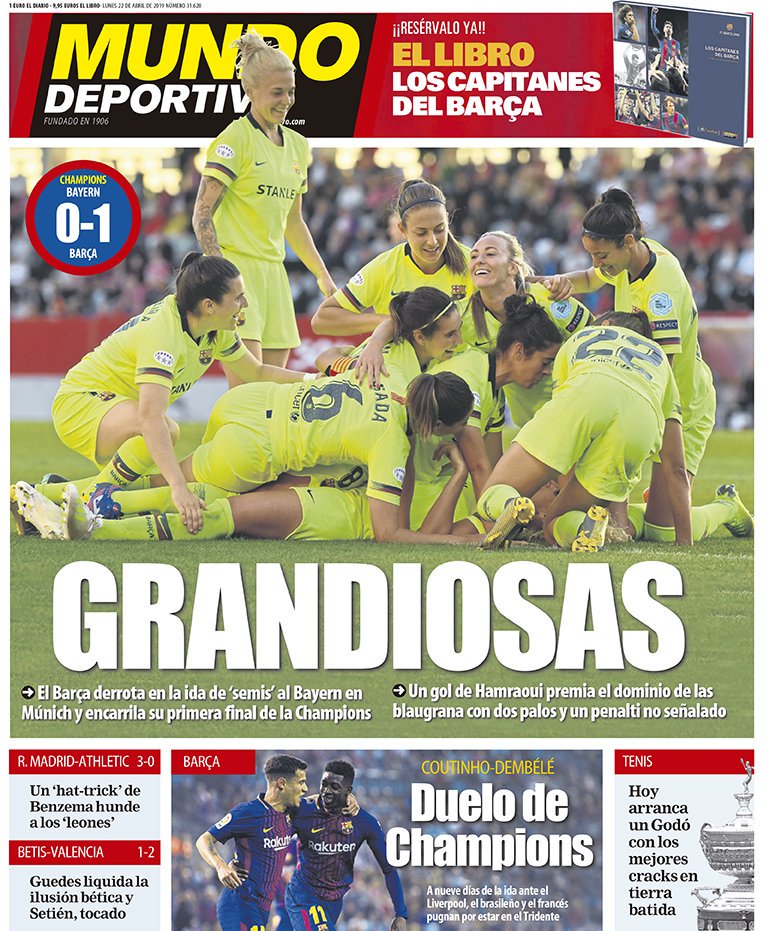 Guedes kills the Betis hopes and leaves Setien under pressure