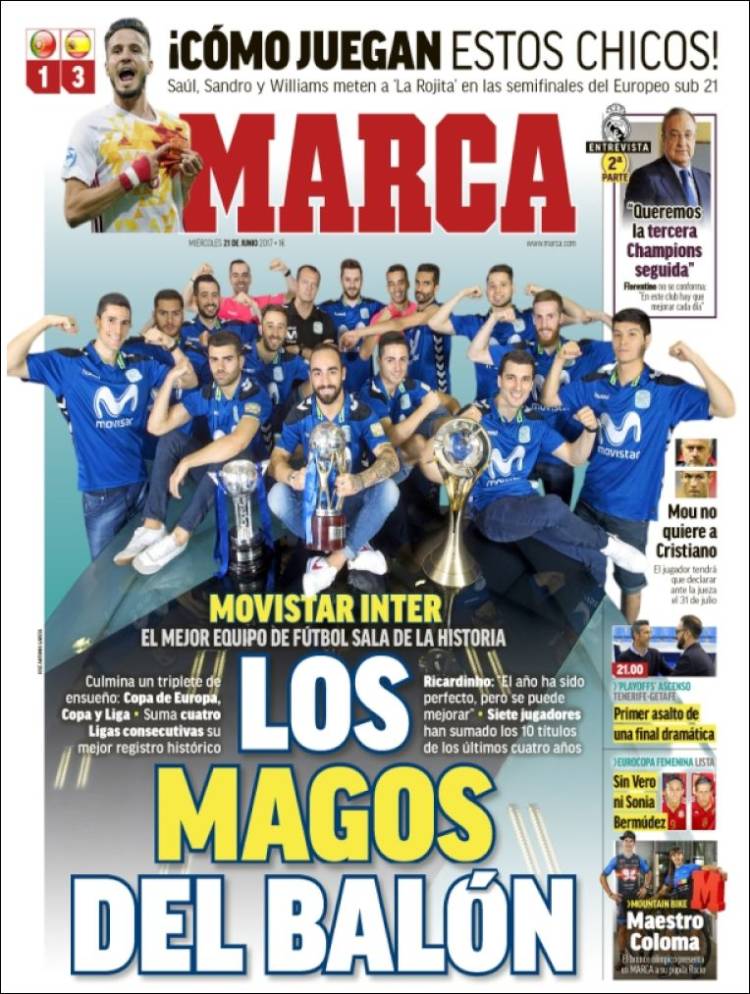 The Wizards of the ball

First assault of a dramatic final 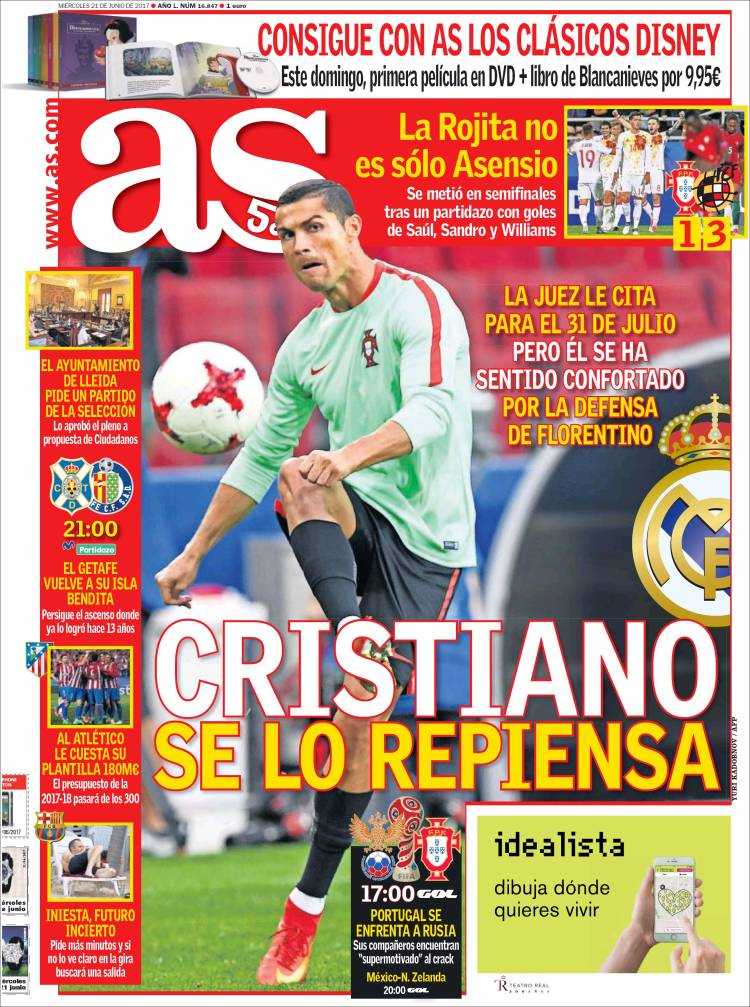 He has been comforted by Florentino Perez's defence of him, to testify in front of judge on 31st July 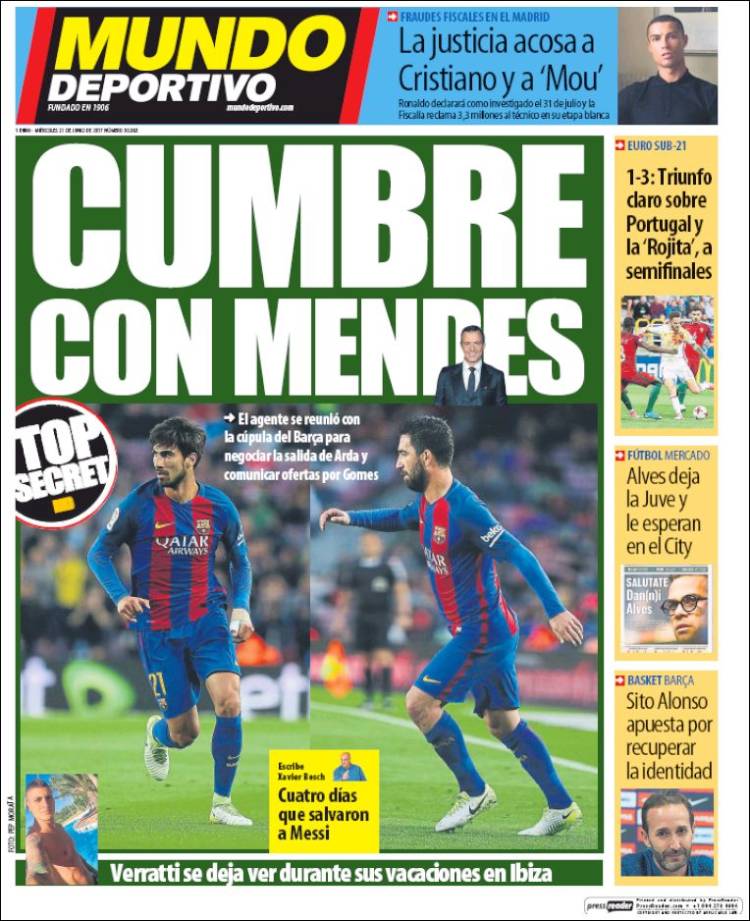