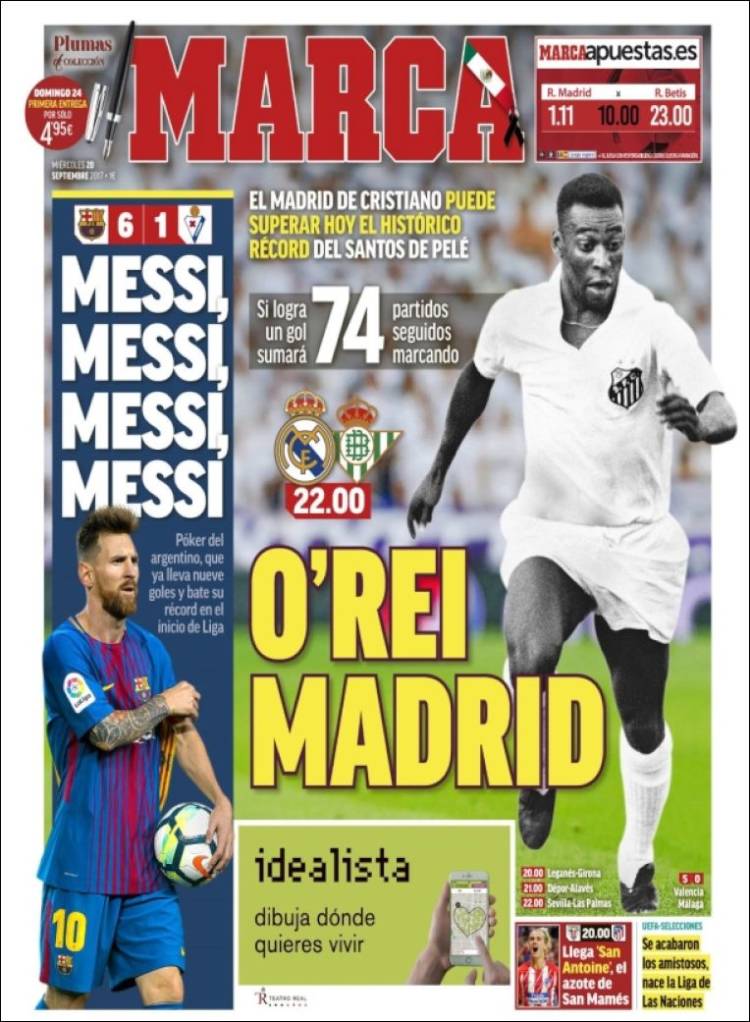 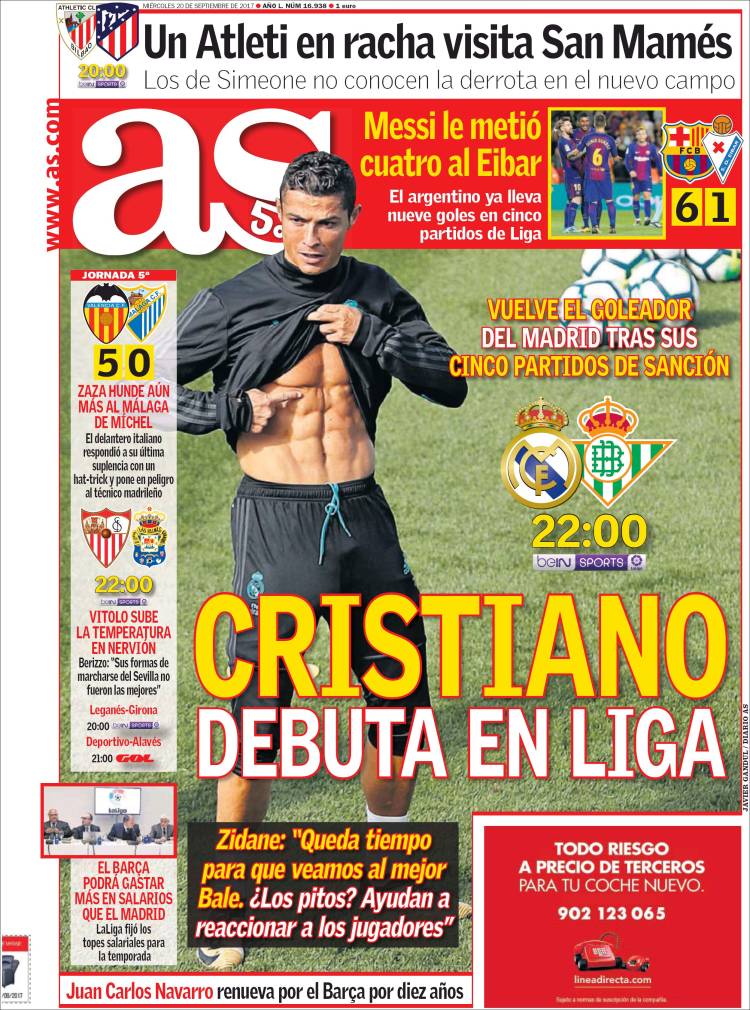 Zidane: There is still time for us to see the best of Bale. The whistles? They help the players react

Barca have more in salary than Madrid 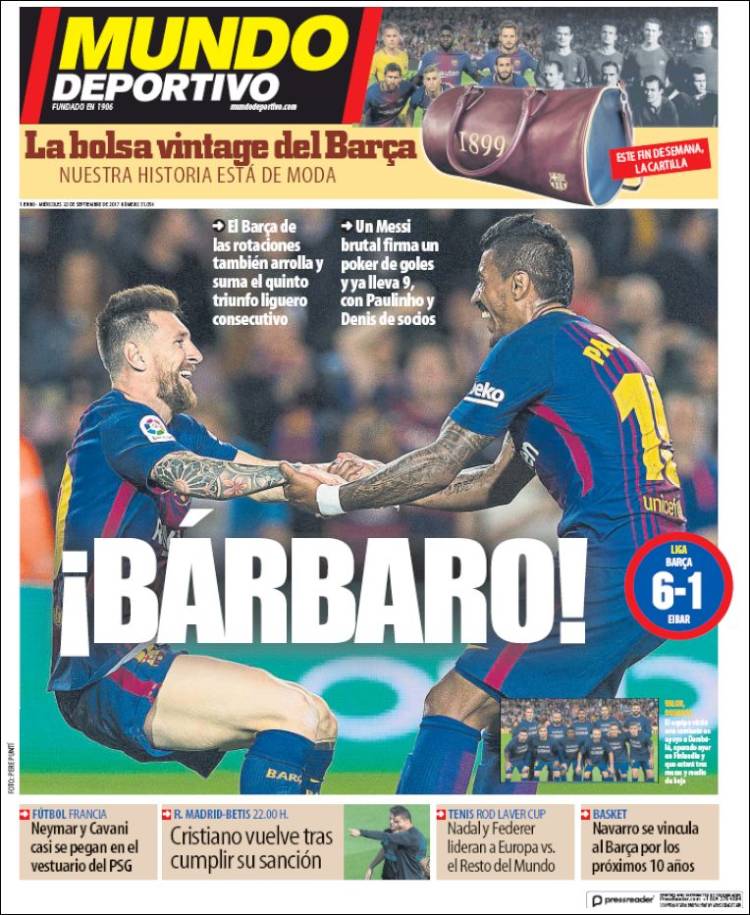