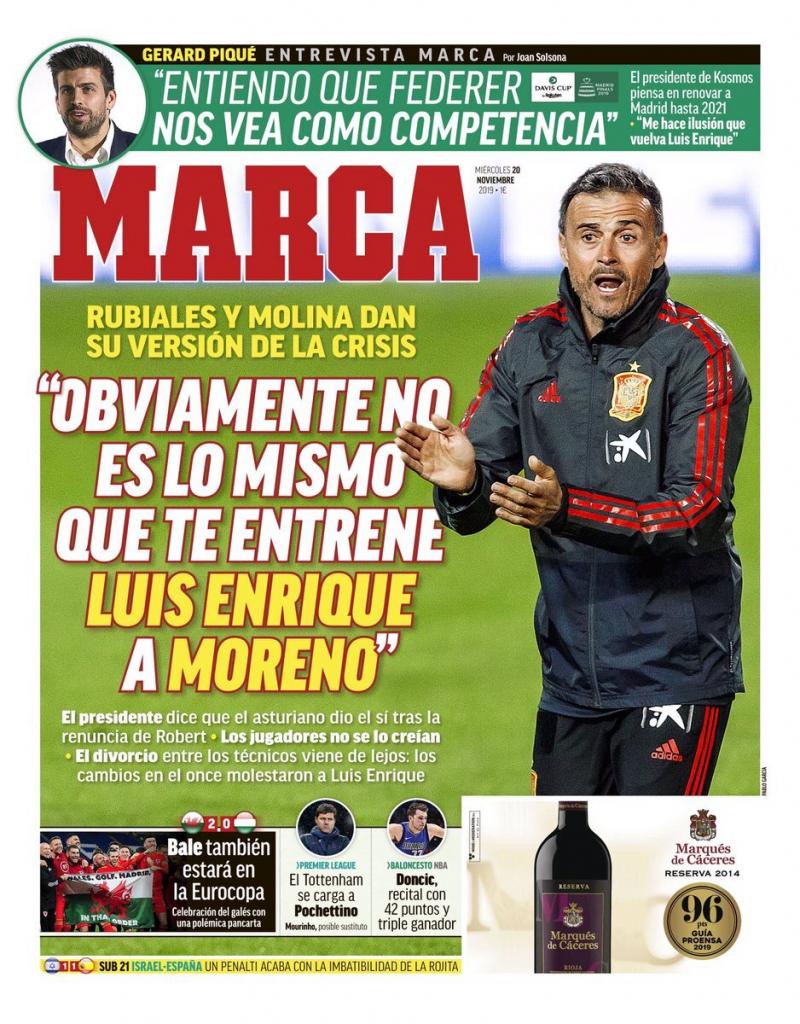 "Obviously, Luis Enrique training you isn't the same as Moreno"

Rubiales and Molina give their version of the crisis

The players didn't believe the news

Bale will be at the Euros - and mocks Madrid 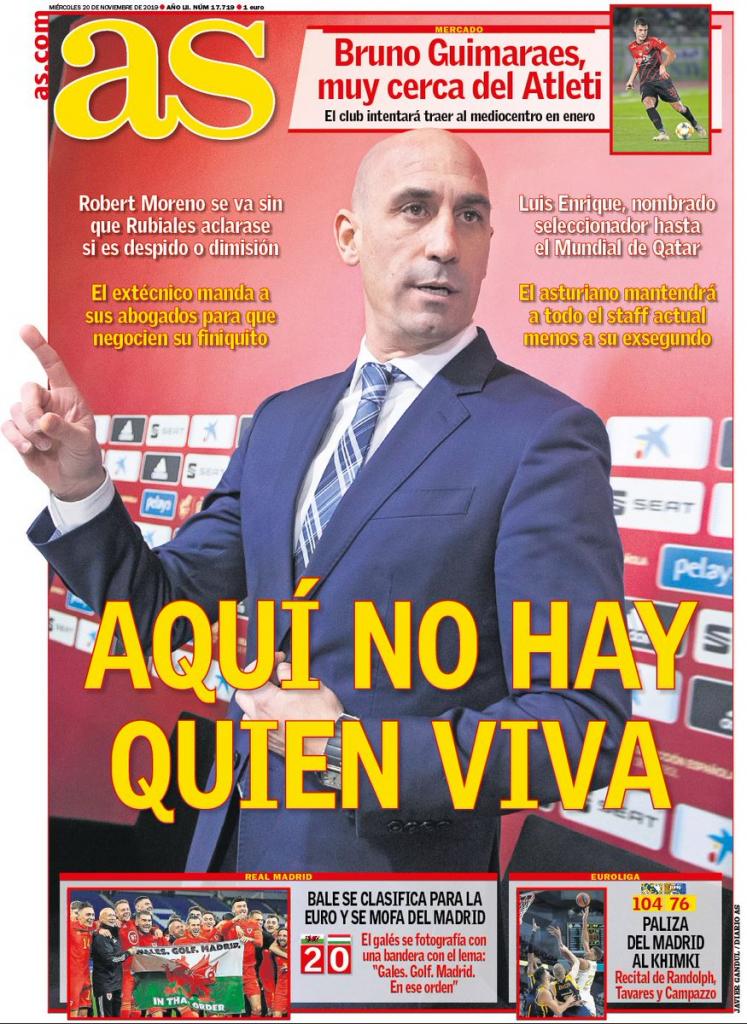 There is nobody living here

Moreno not present as Rubiales clears up dismissal, Moreno sends lawyers to seek a settlement, Luis Enrique boss until 2022, to name new staff 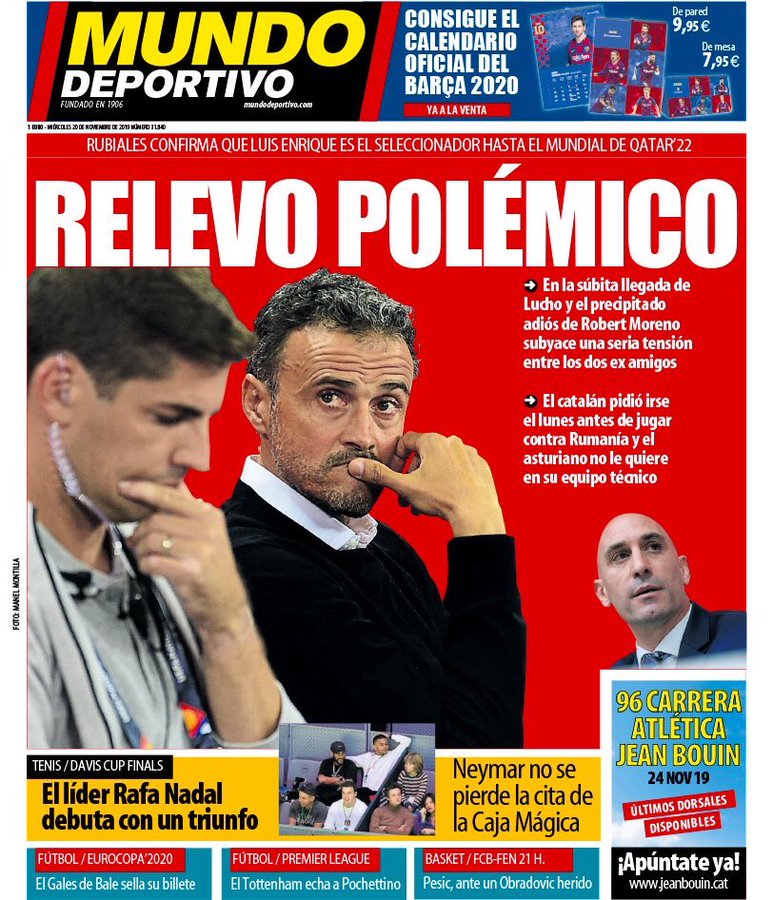 Rubiales confirms Enrique is the Spain boss until Qatar 2022