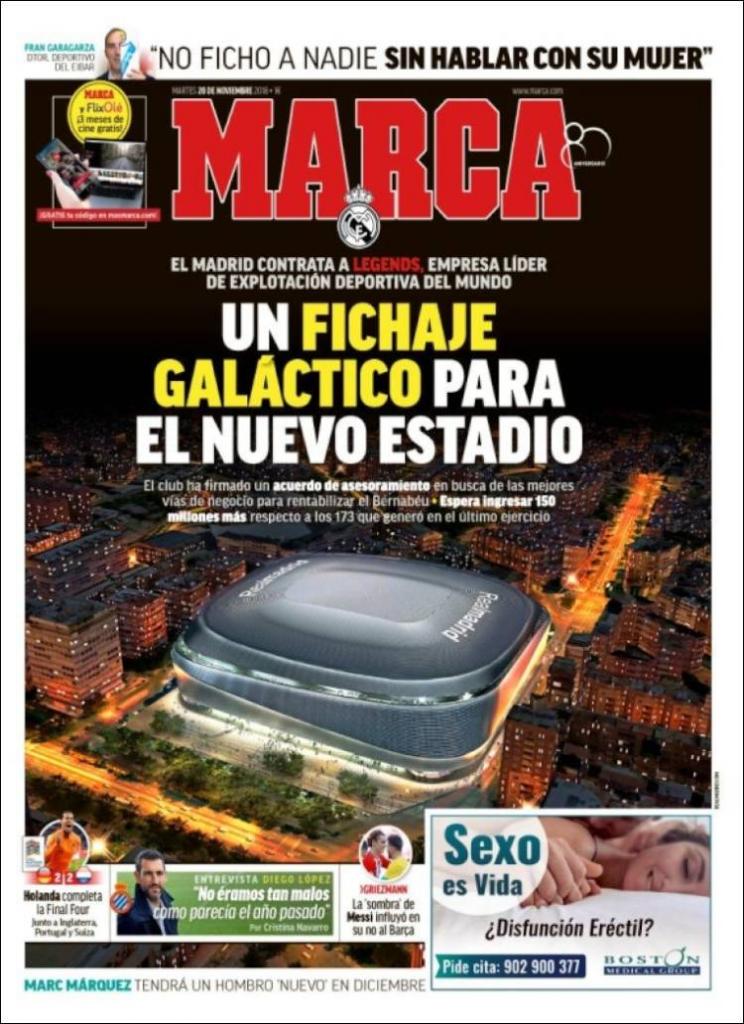 A Galactico signing for the new stadium

Diego Lopez: We are not as bad as we have seemed the past year 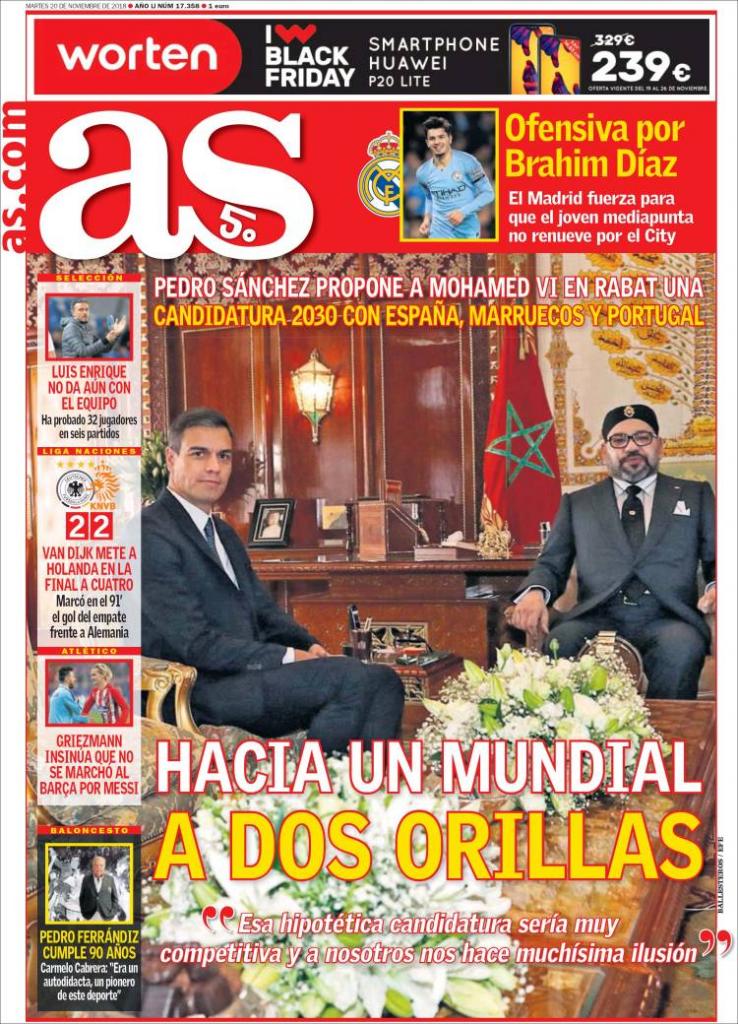 Towards a World Cup on two shores

Griezmann insinuates that he did not join Barca because of Messi 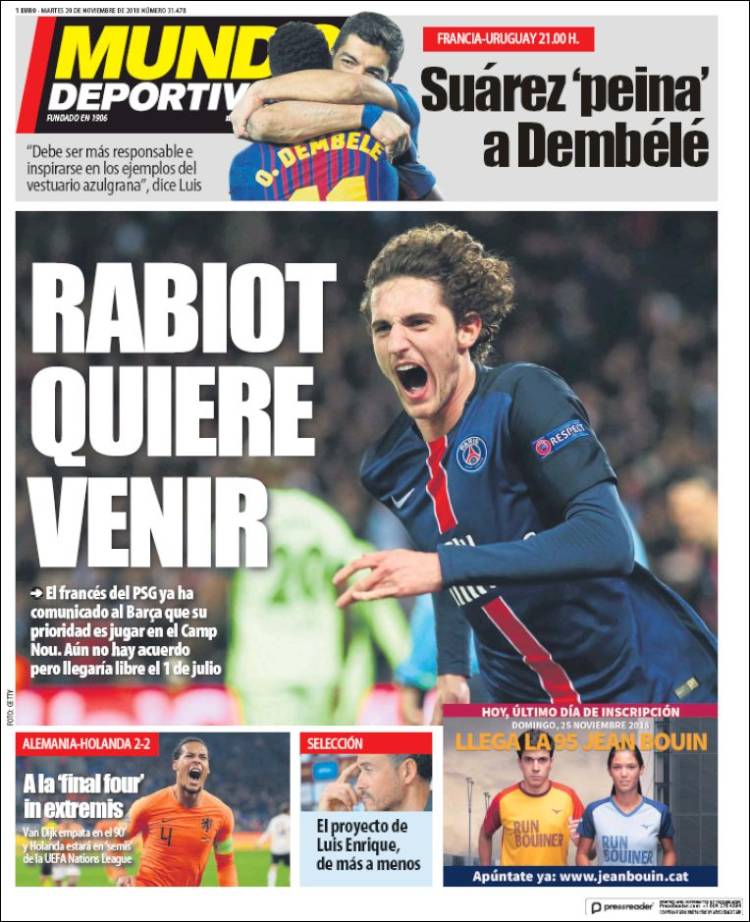 Has already communicated his intentions to Barcelona, can join as free agent in summer

To the final four