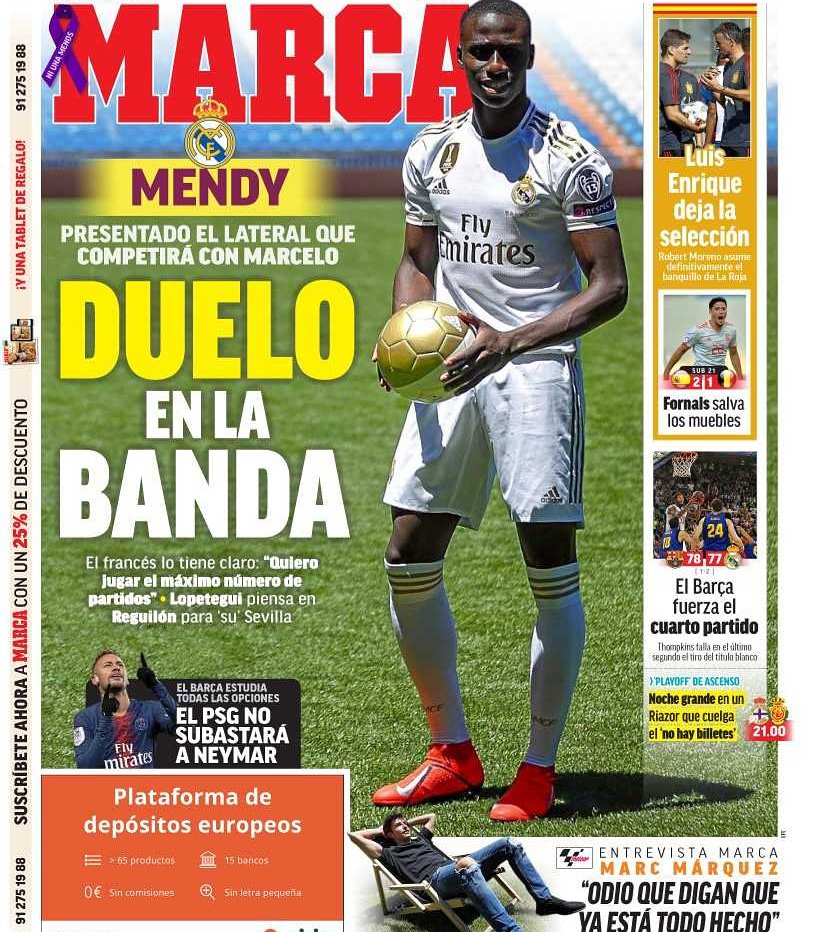 Duel in the side

Full-back to provide competition for Marcelo

"I want to play the most number of games"

Big night at the Riazor 'there are no tickets' 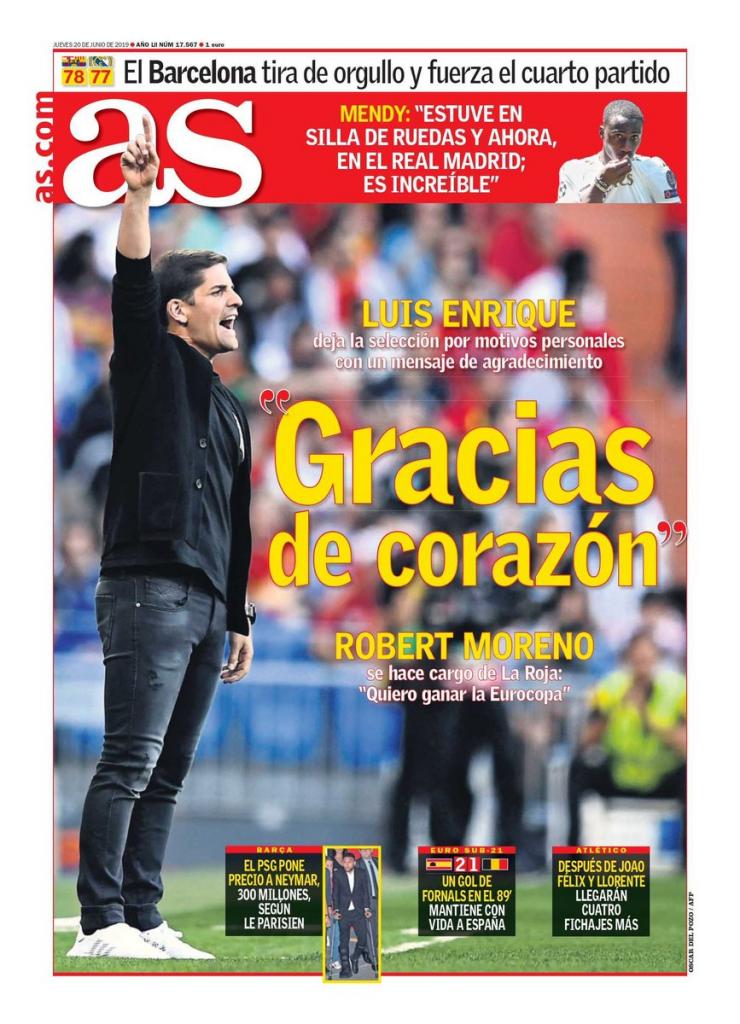 "Thanks from the heart"

Robert Moreno replaces him: "I want to win the European Championships"

Mendy: "I was in a wheelchair and now I'm at Madrid, it's incredible" 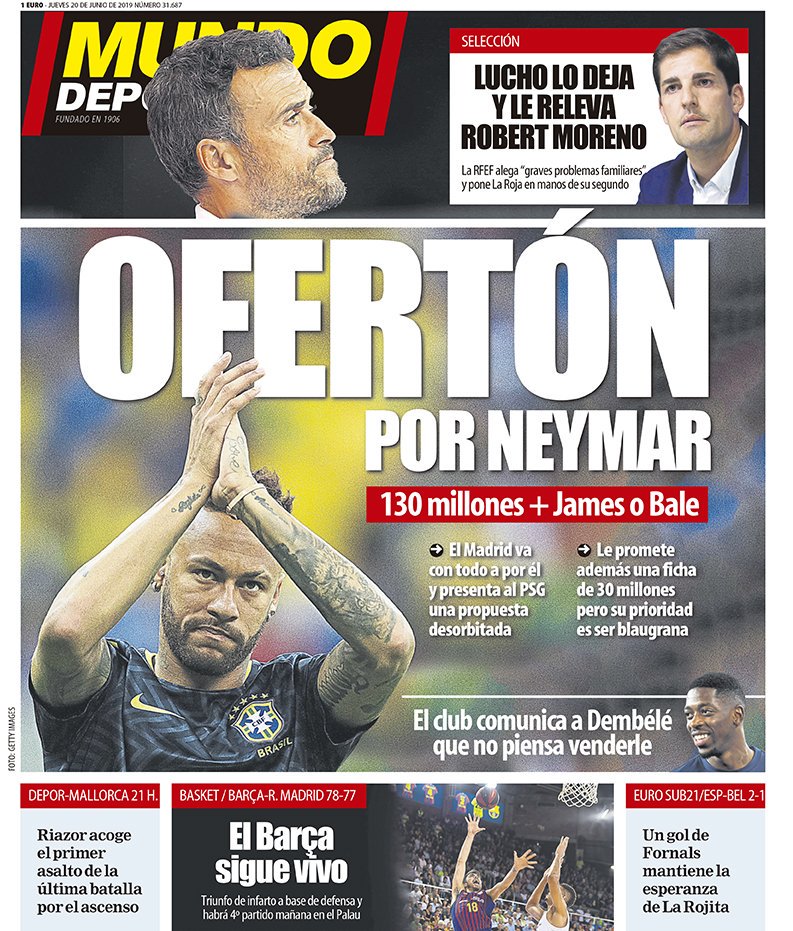 Madrid goes with everything and presents a huge offer, promises a 30m wage but his priority is Barcelona

Club communicate to Dembele that they don't want to sell him

Lucho leaves and is replaced by Robert Moreno

Riazor welcomes the first leg of the last battle for promotion