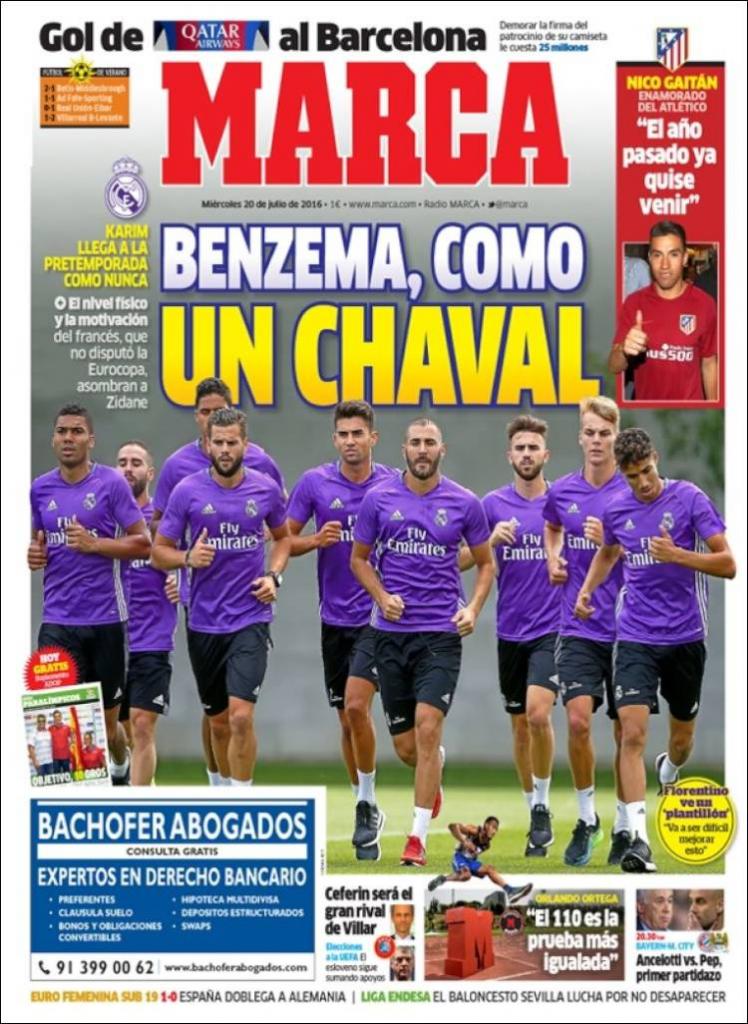 Delaying the signing of its shirt sponsorship costs €25m

The physical level and motivation of the Frenchman, who didn’t compete at the Euros, amazes Zidane

“It’s going to be hard to improve this”

In love with Atletico

Ceferin will be the great rival of Villar 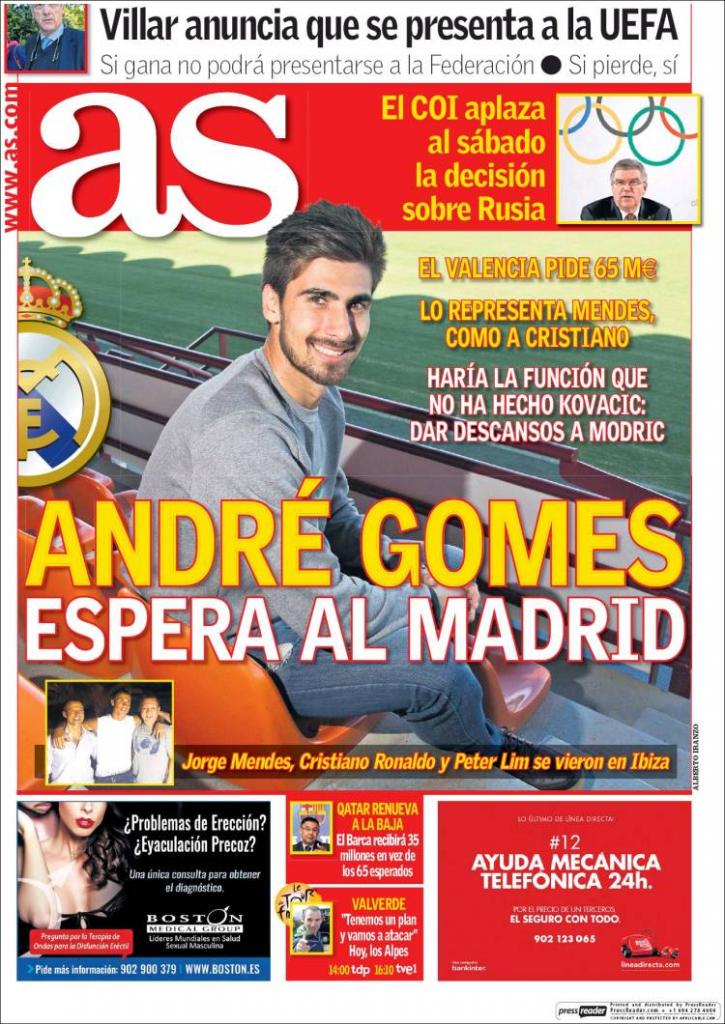 Villar announces his presentation to UEFA

If he loses, he will

He’d have a function Kovacic doesn’t: Give Modric a rest

Barca receive €35m instead of the expected €65m 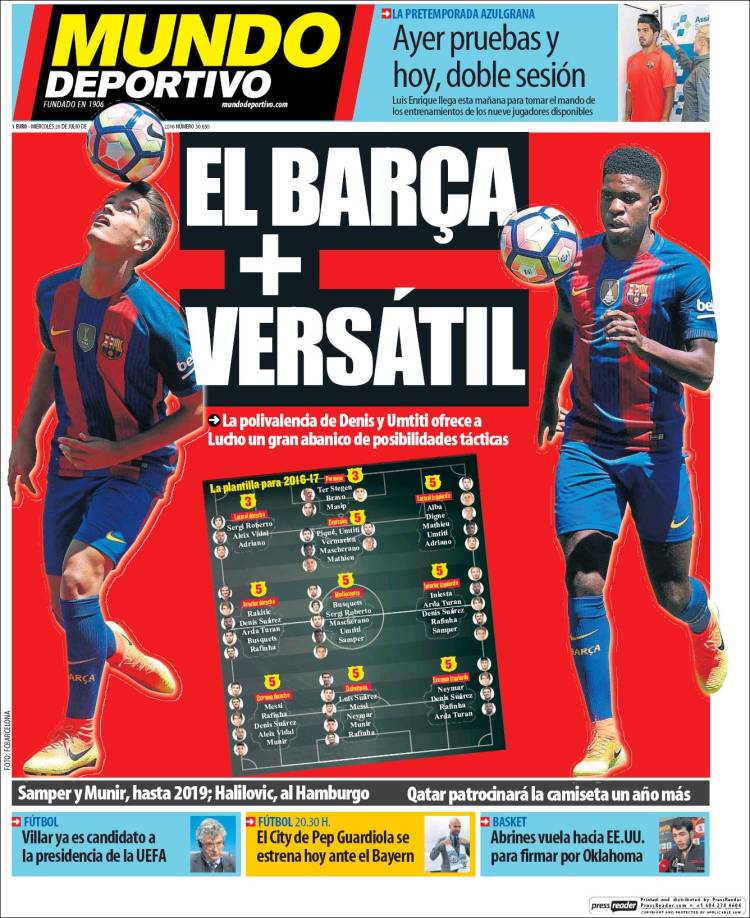 Qatar sponsor the shirt for another year

Villar is a candidate for the Presidency of UEFA