Madrid believes not even VAR ends the black hand against them

The club maintains there is a trend in La Liga, asks for audio between officials for penalty decisions, they comment with disappointment: "There's nothing else to do"

Inaki Williams: My mother is the boss

Gabi: A year of transition? I understand Cholo 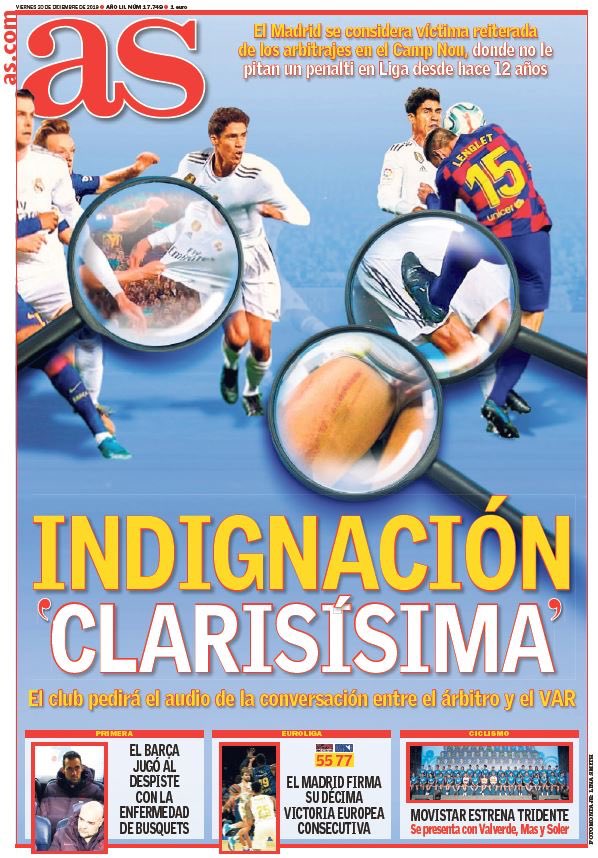 Madrid believe they are victims of officiating decisions at the Camp Nou, where they have not been awarded a penalty in 12 years

Barcelona played despite the illness of Busquets 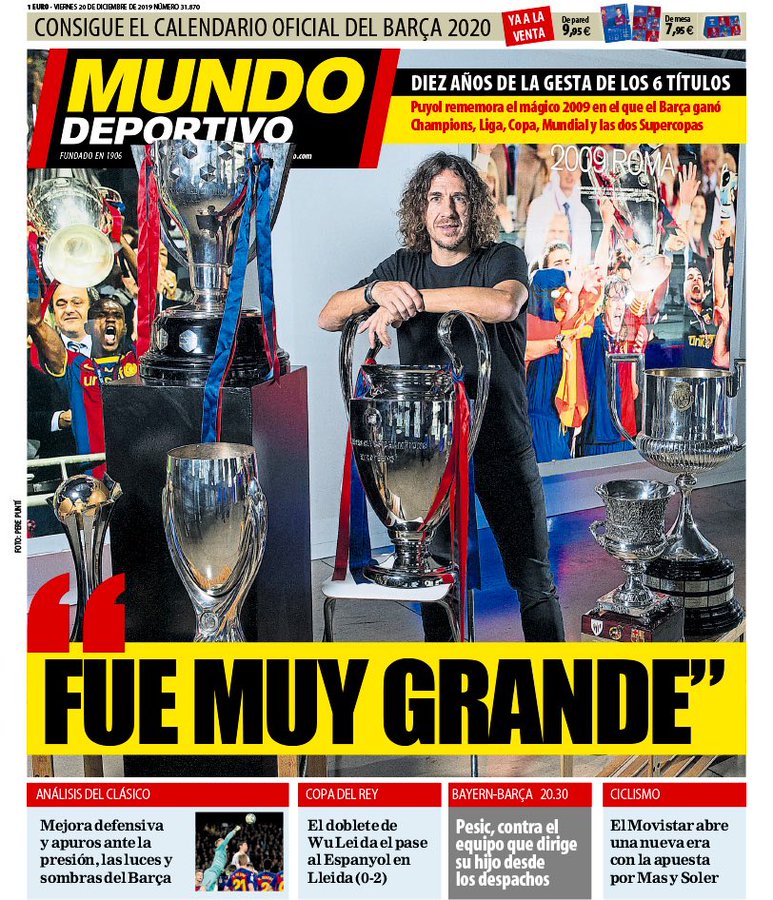 "It was really great"