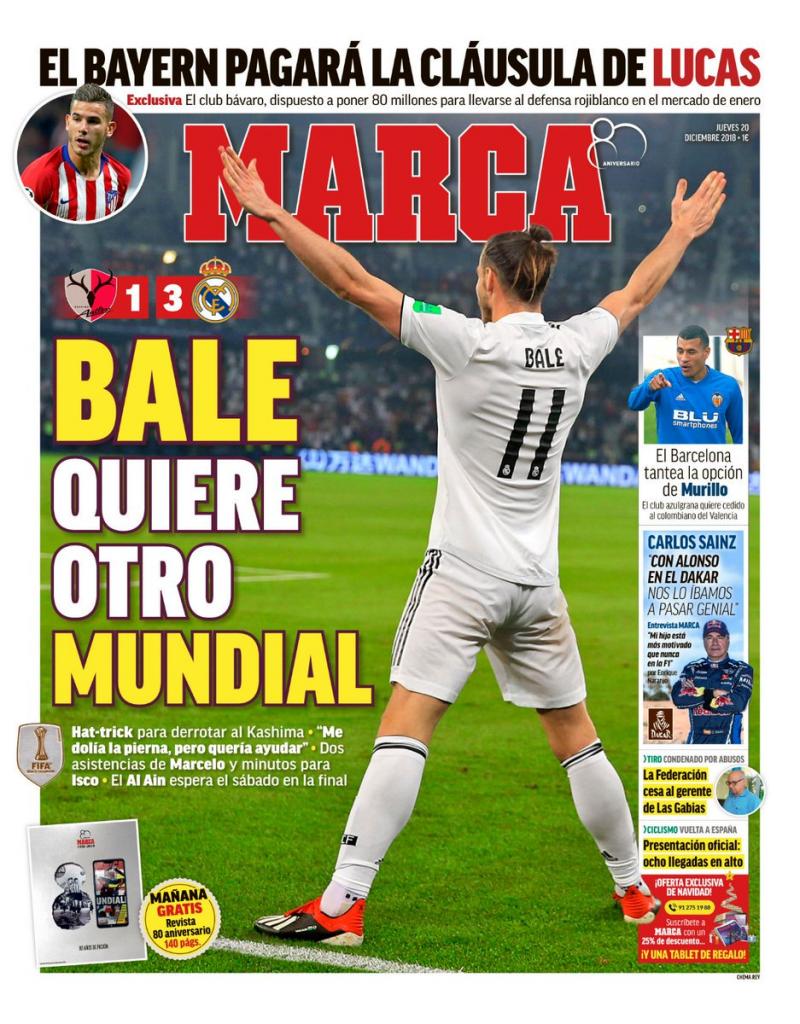 Hat-trick against Kashima, Al Ain await in the final 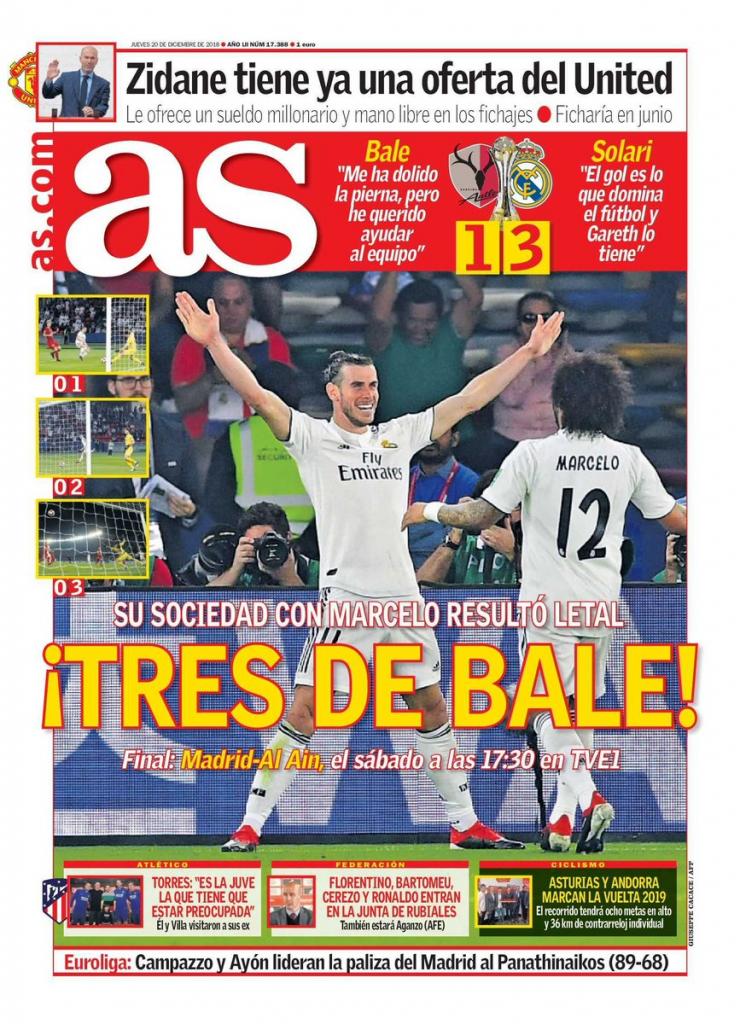 Zidane has an offer from United - a millionaire salary and a hand in signings, deal for June 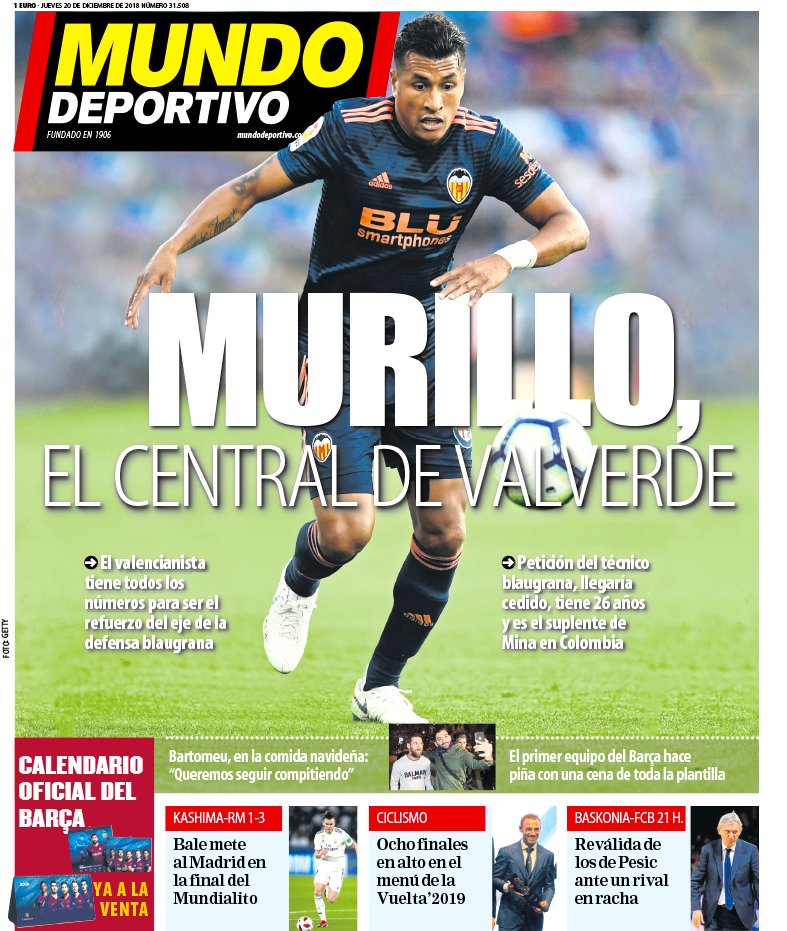 Murillo, the defender for Valverde

A loan deal for the 26-year-old, who will fill the Yerry Mina role, everything is in place