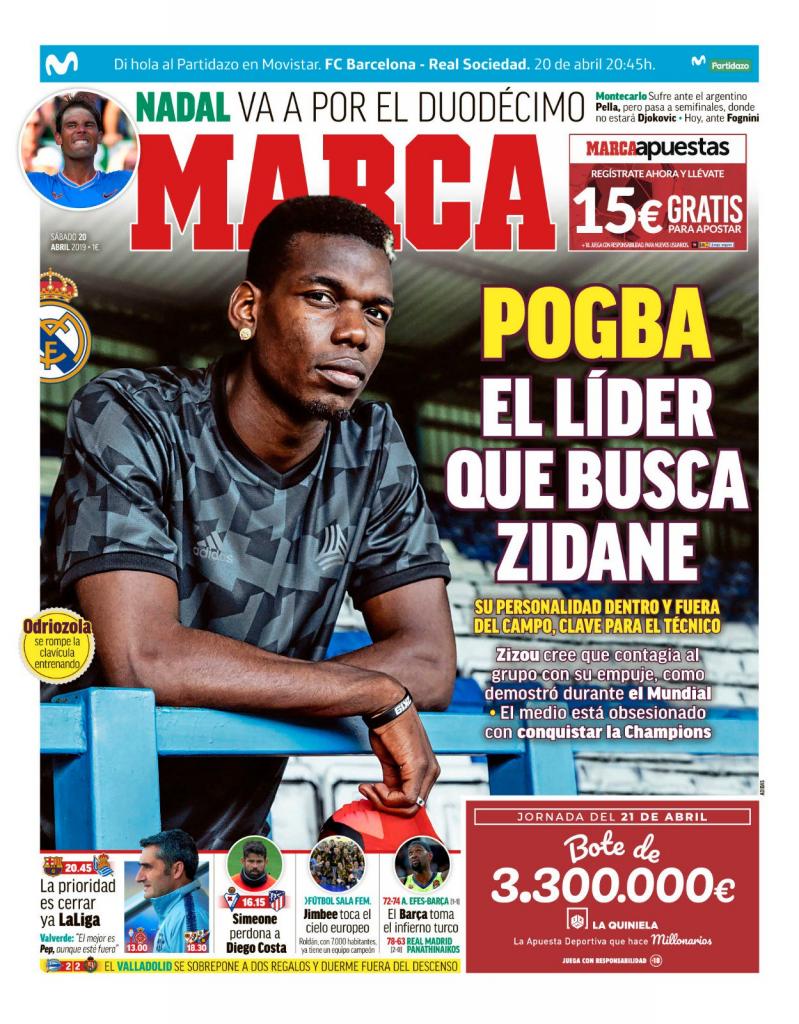 REAL MADRID: Pogba is the leader that Zidane is looking for - His personality, on and off the pitch is key for Real Madrid. Zidane was impressed with his leadership during France's World Cup win, and Pogba is obsessed with winning the Champions League.

BARCELONA: The priority is to clinch the league title - Valverde 'Pep and his side were the best, but we are close'. 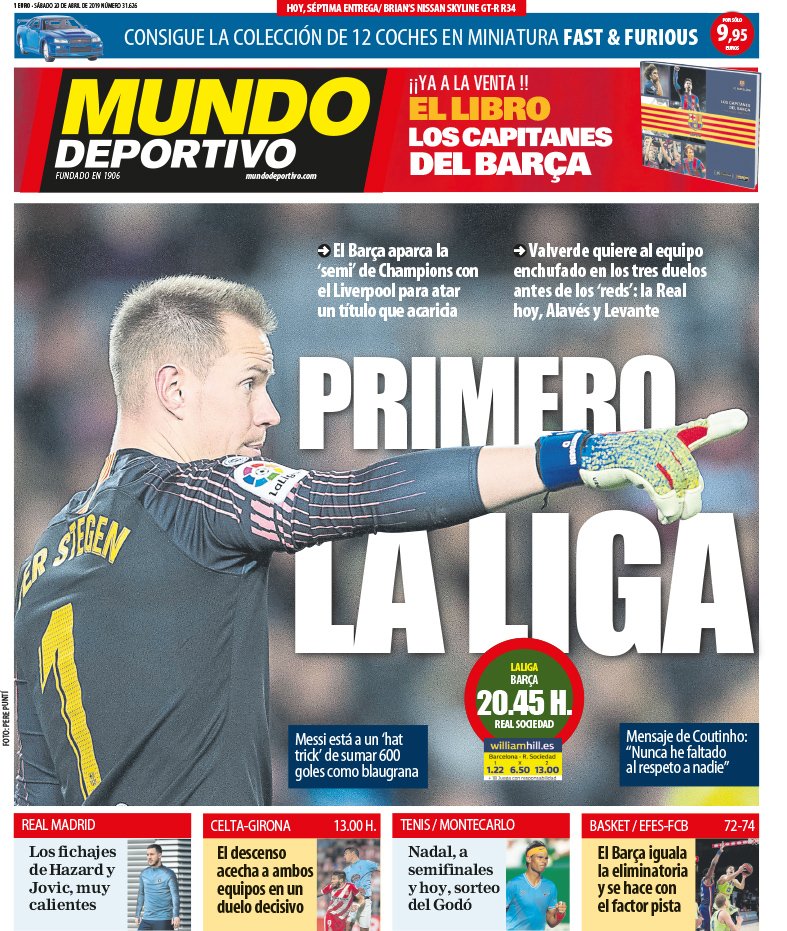 BARCELONA: First, La Liga - Barcelona have secured their semi-final clash with Liverpool, but first they want to wrap up the league title. Valverde wants his side focused on the three games before they host Liverpool - against Real Sociedad, Alaves and Levante.

REAL MADRID: The transfers of Eden Hazard and Luka Jovic are getting closer. 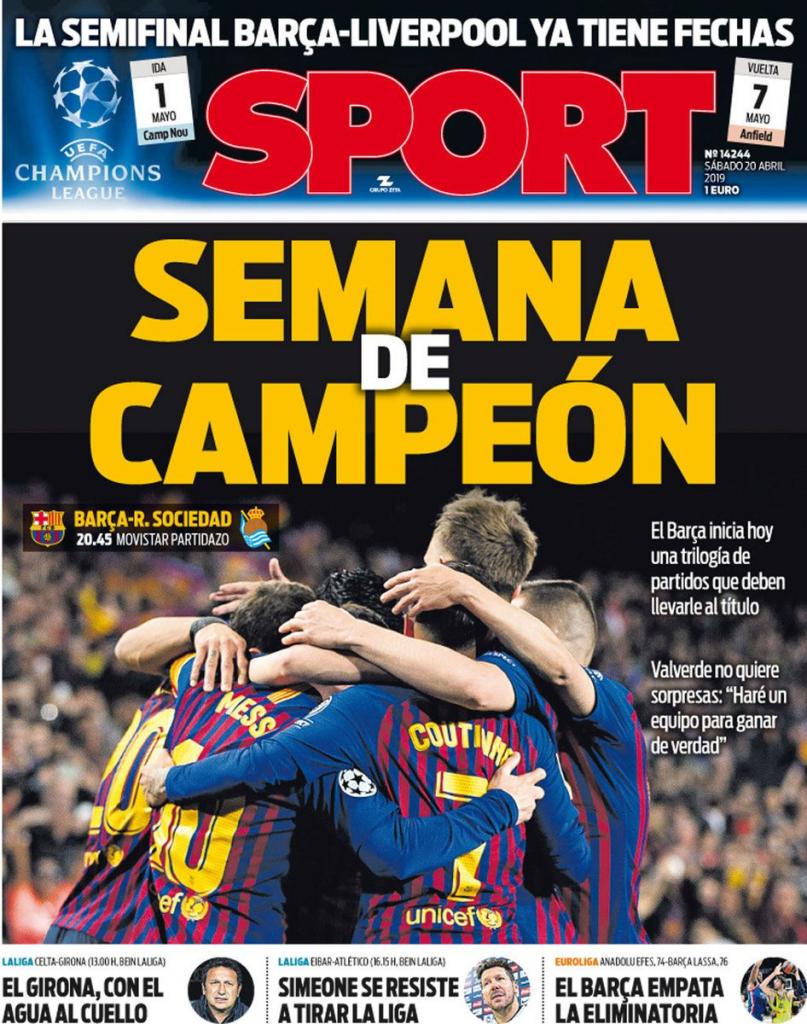 BARCELONA: The Week of the Champions - Barcelona face three games in a week, where maximum points would see them retain the La Liga title. Valverde - "I do not want any surprises and I will pick a team to win.

ATLETICO MADRID: Diego Simeone has not given up on a title push.