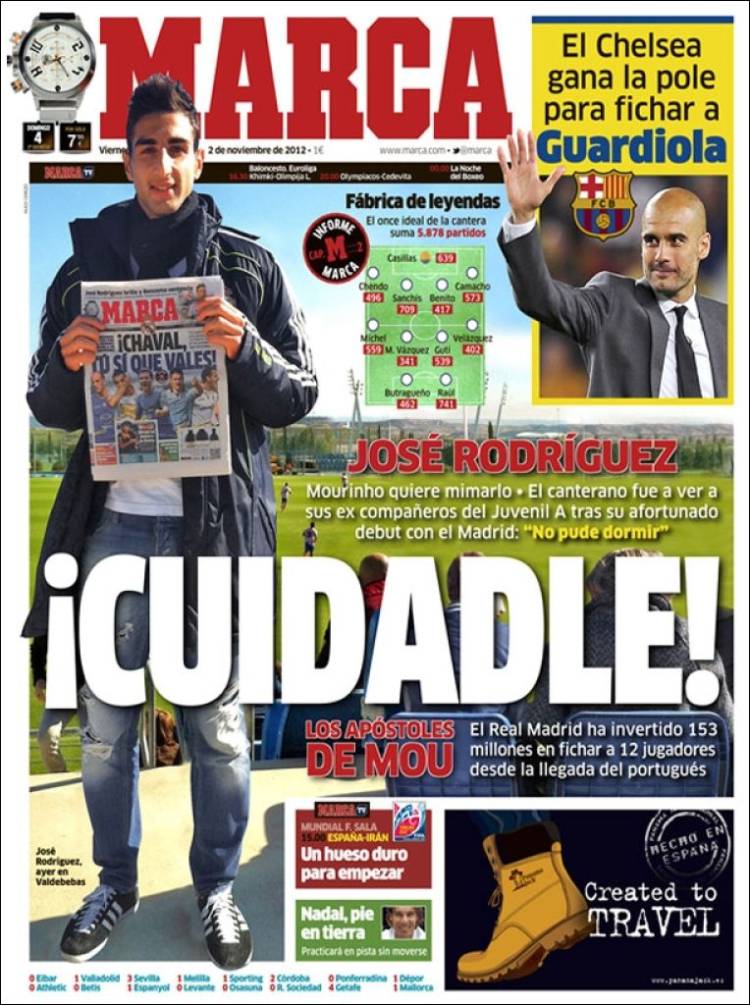 The youth player went to watch his former teammates in Juvenil A after his successful debut with Madrid: “I couldn’t sleep” 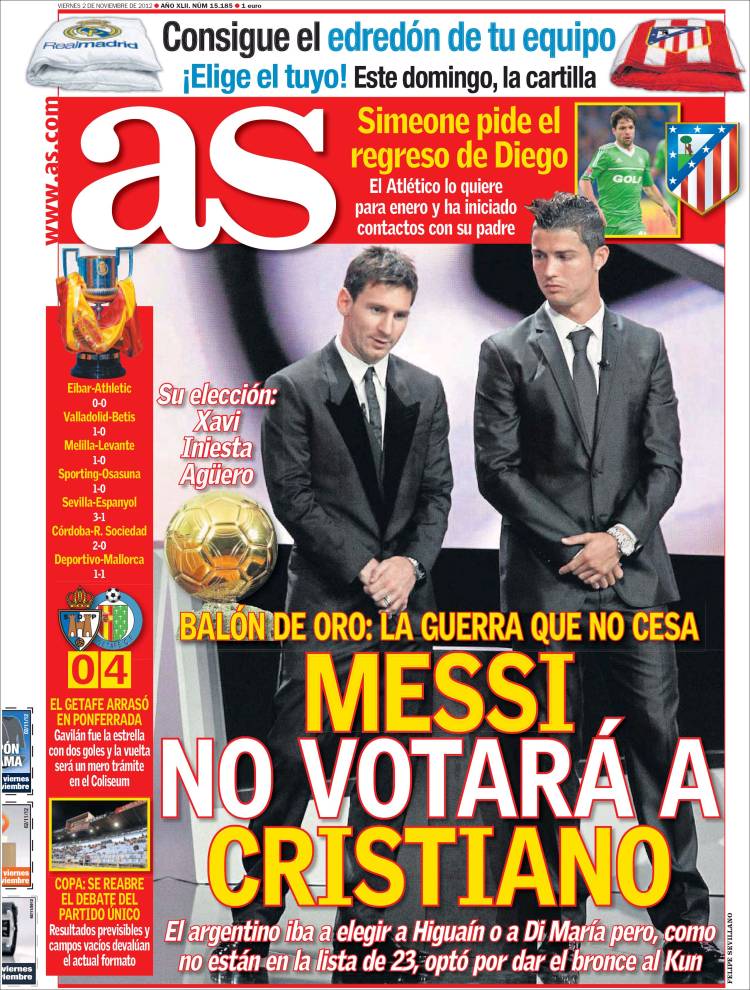 Messi will not vote for Cristiano

The Argentine was going to choose Higuain or Di Maria but, as they are not in the 23, he opted for Kun

Getafe demolish Ponferradina: Gavilan was the star with two goals and the return at the Coliseum will be a mere formality 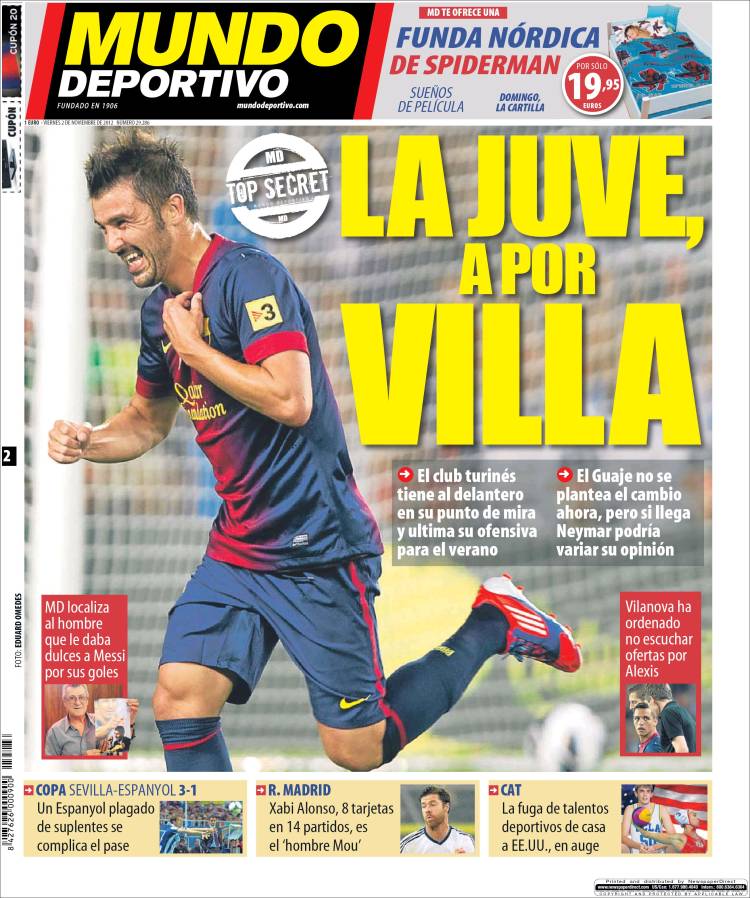 El Guaje does not plan on leaving now, but Neymar’s arrival could change his mind

MD finds the man who gave Messi sweets for his goals

Xabi Alonso, eight cards in 14 games, is the ‘Mou man’