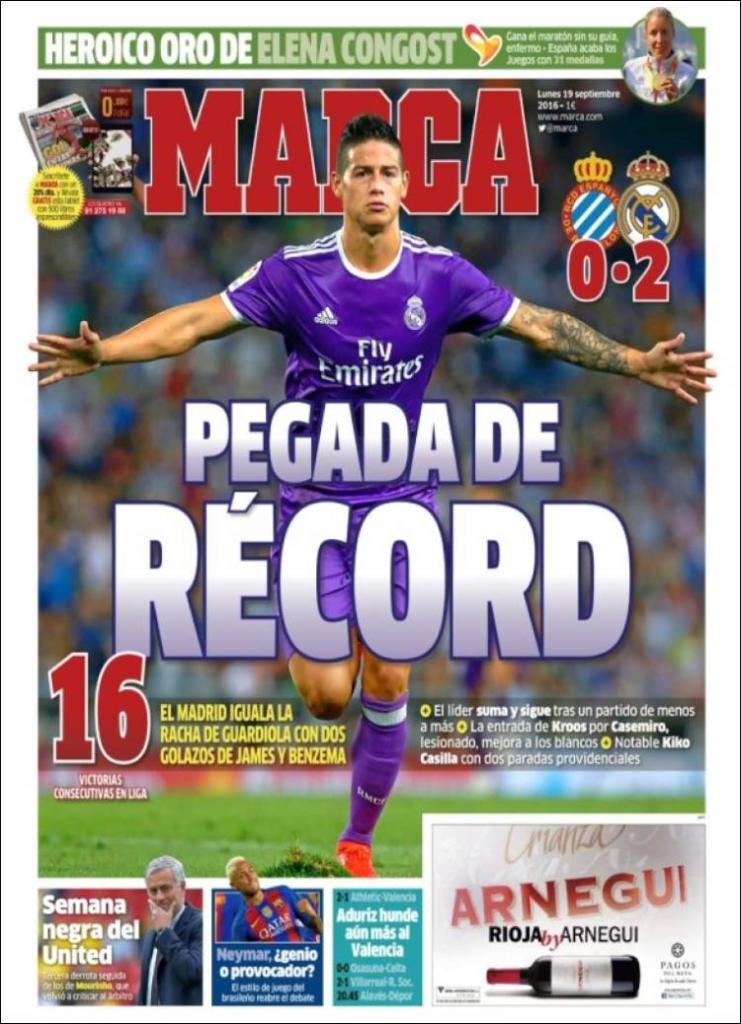 It was a match of hand ball claims, with Kroos replacing the injured Casemiro and Kiko Casilla making good stops 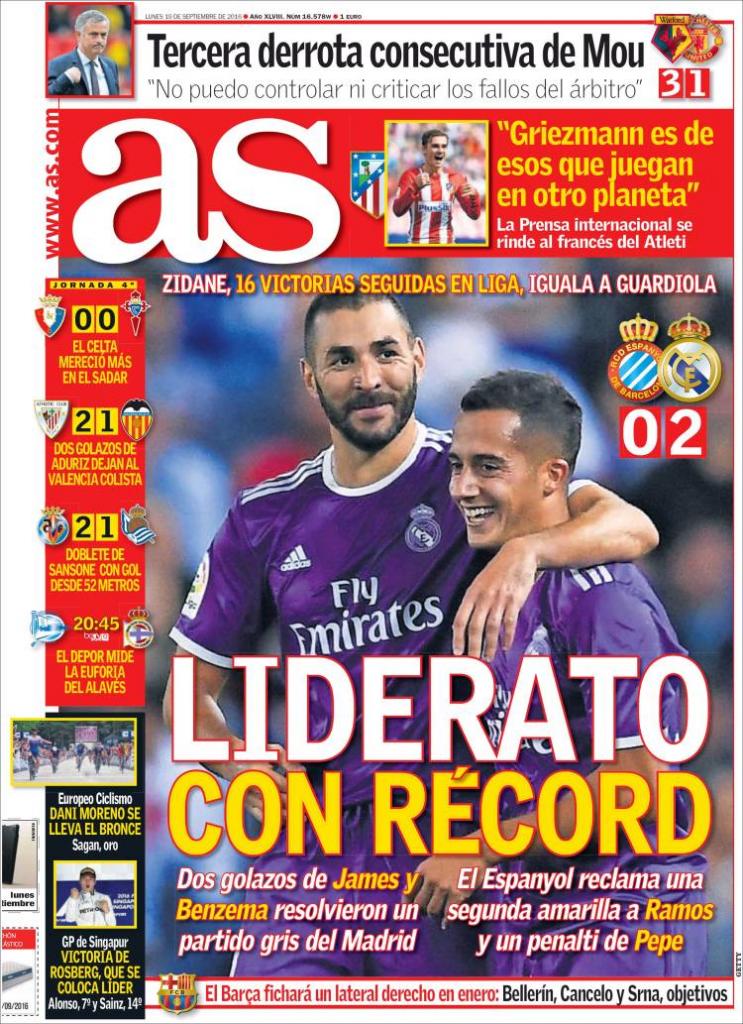 A leader with a record

Celta deserved more, two goals of Aduriz for Athletic, two for Sansone including one from 52m, Depor to test the euphoria of Alaves

Barcelona want a right-back in January: Aim for Bellerin, Cancelo and Srna 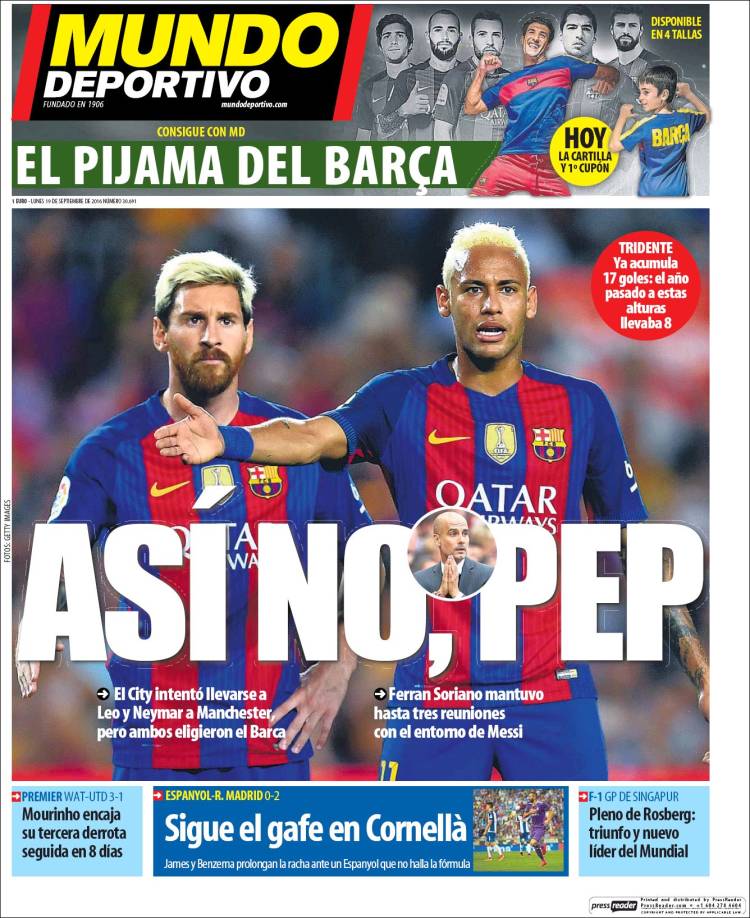 Not that way, Pep

City try for Messi and Neymar but both chose Barca

Ferran Soriano maintained the push for three reunions including with Messi