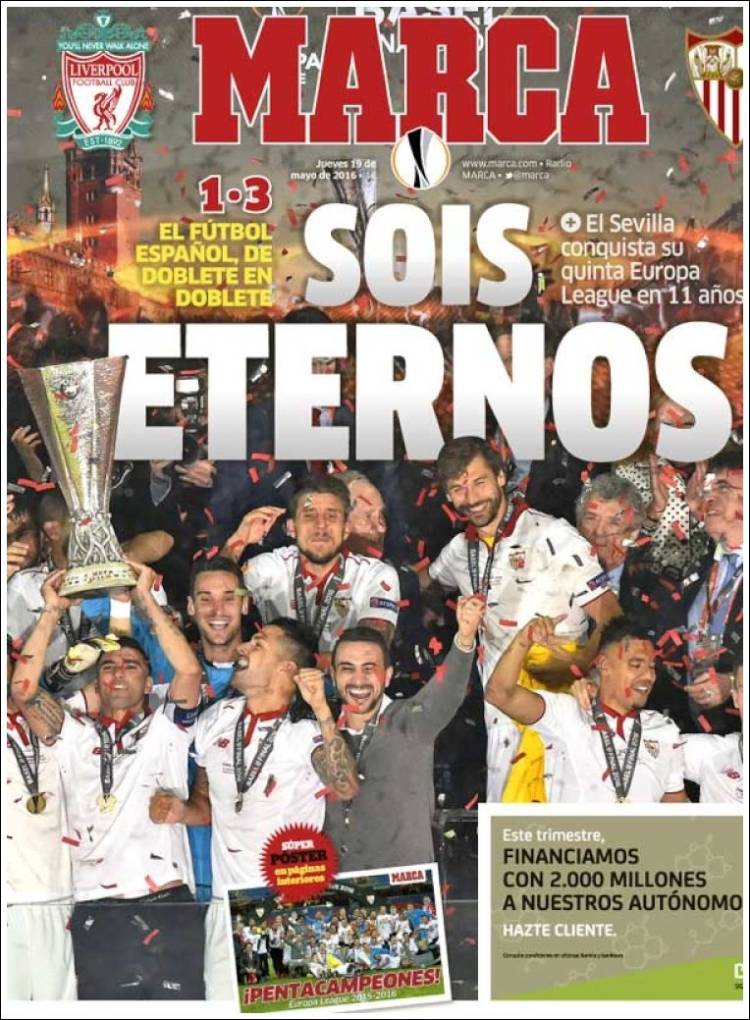 Spanish football, from double to double 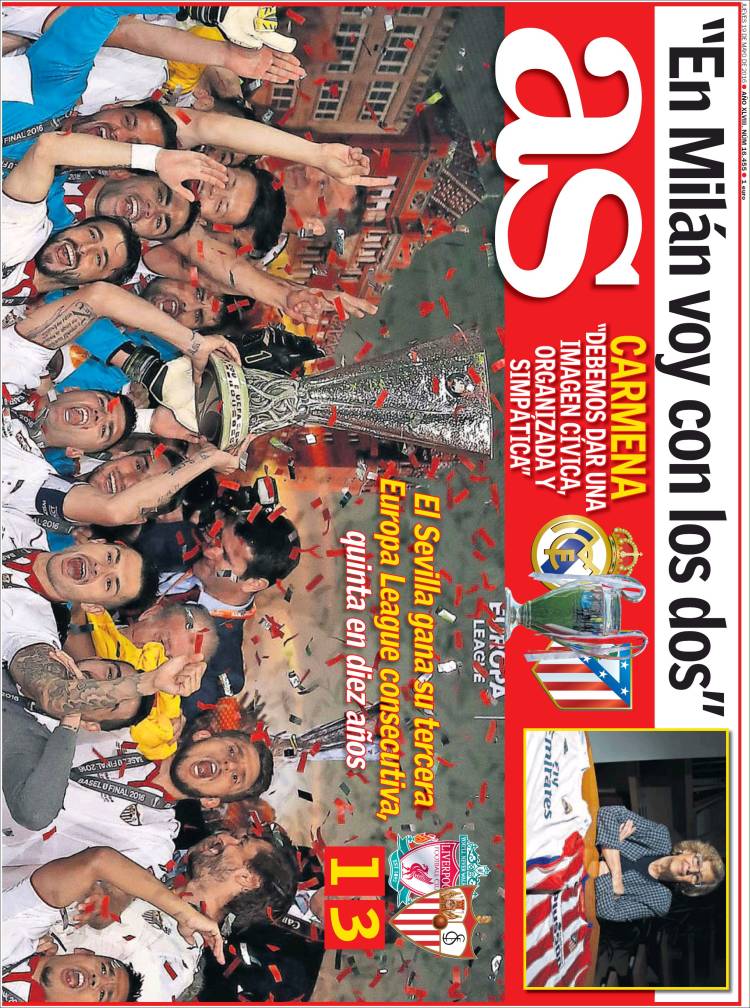 ‘I take both to Milan’

“We must give a civic, organised and friendly image” 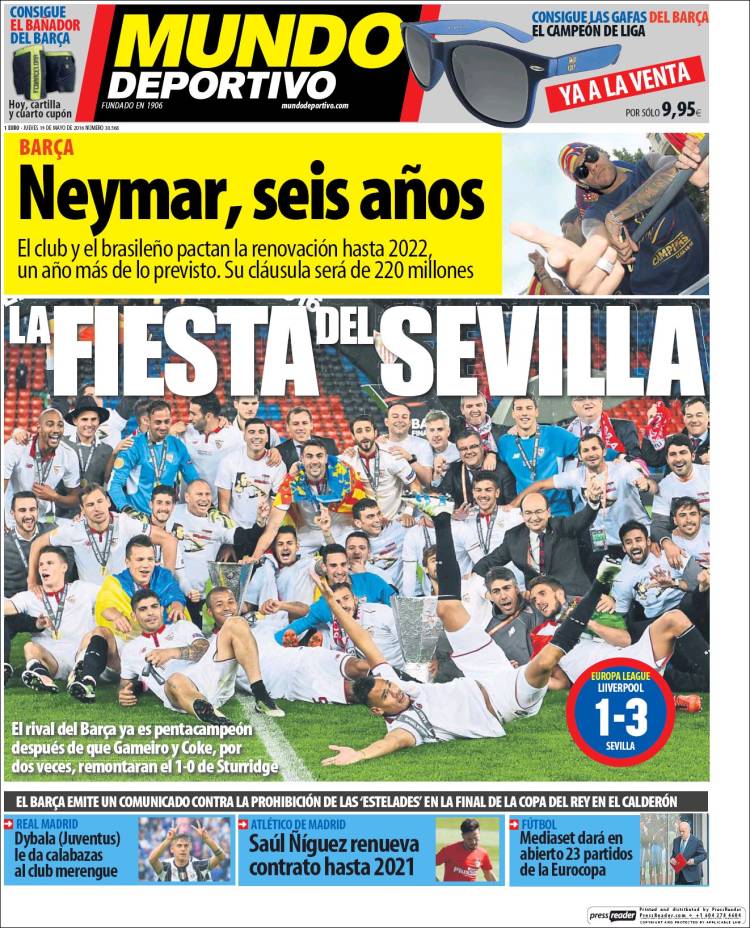 The club and the Brazilian have agreed the renewal until 2022, a year longer than expected. His clause will be €220m

Barca’s rival is a five-time champion after Gameiro and Coke, twice, recovered the Sturridge’s 1-0

Dybala [Juventus] in the head of the Merengues

Saul renews his contract until 2021

Mediaset will openly give 23 matches of the European Championship