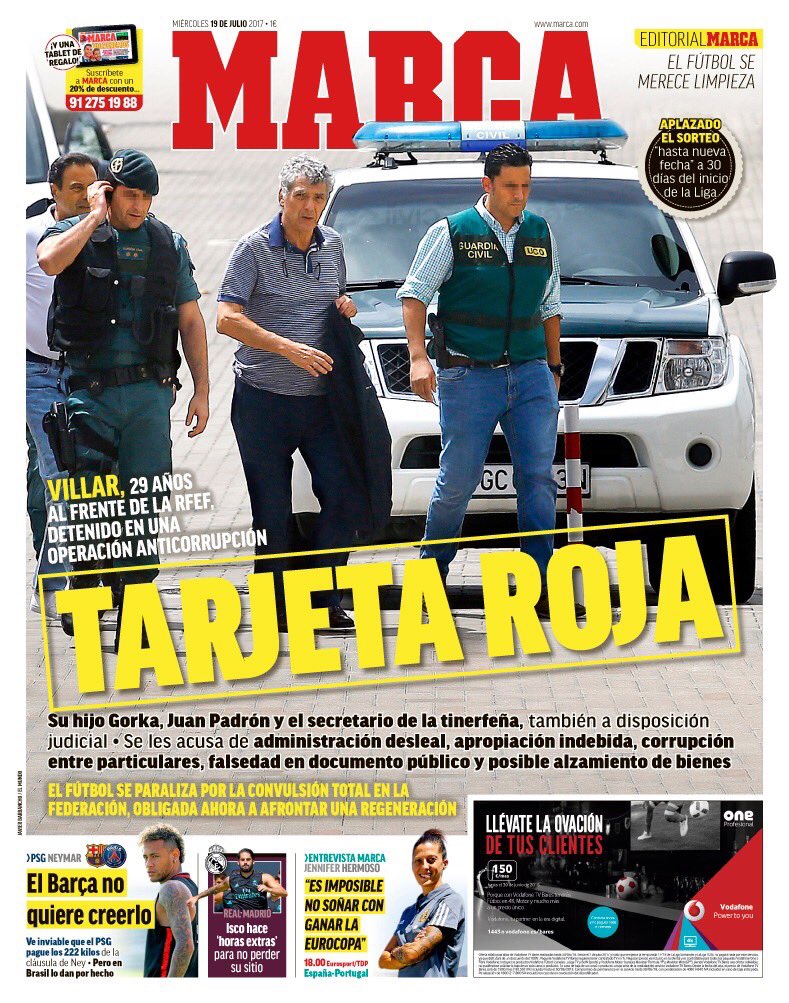 His son Gorka, Juan Padron among others detained 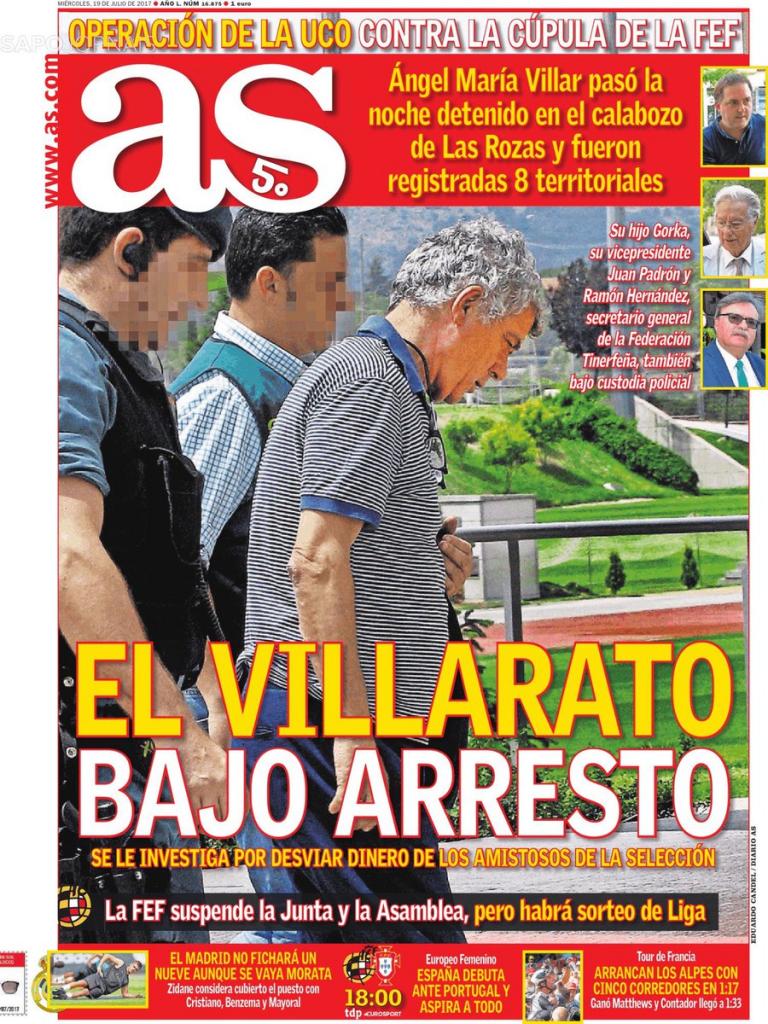 RFEF has been suspended

Villar will spend a night in a cell 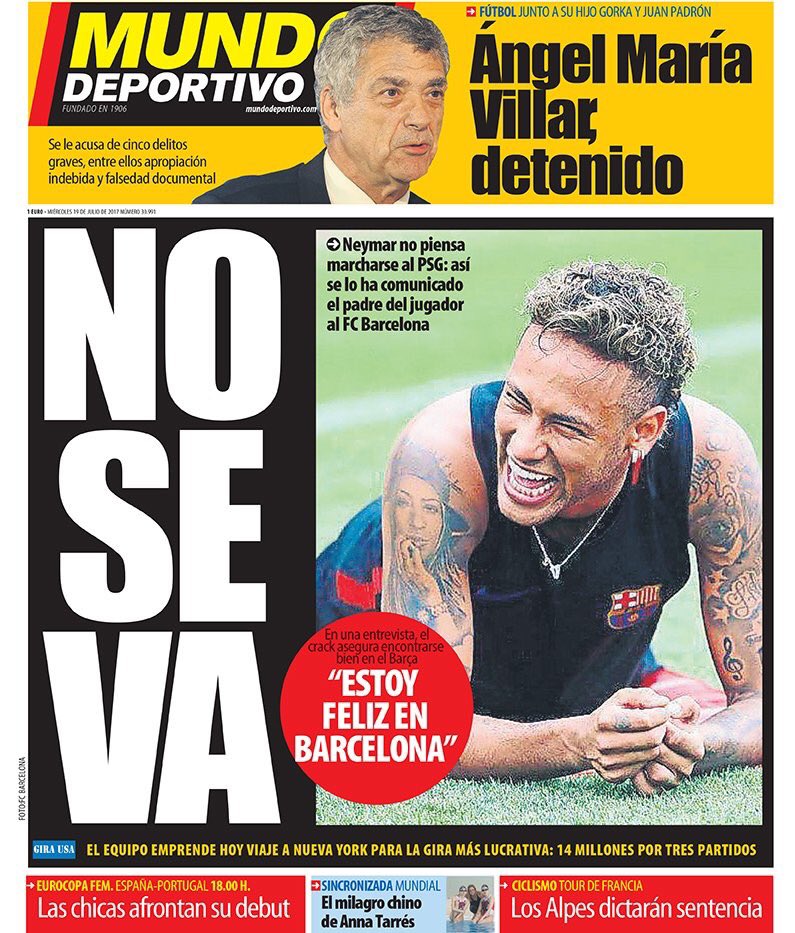 "I am happy in Barcelona"